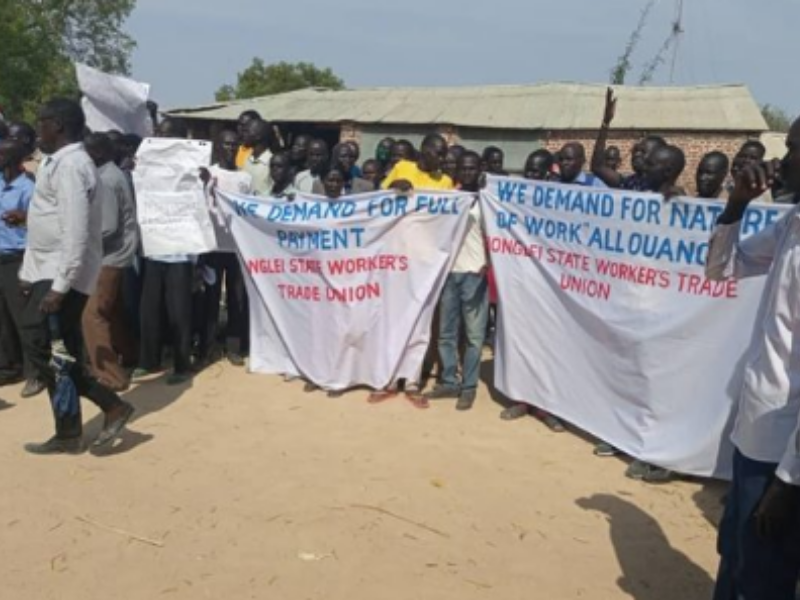 Civil employees in the Jonglei State capital, Bor town, began getting their wage arrears on Monday morning, bringing an end to a week-long impasse between workers and the state administration.

Abraham Mading Amer, the interim chairman of the Jonglei workers’ union, said that they began getting wage arrears after the government listened to their requests and that all demonstrations had ceased.

“We began getting our pay with a 100% boost and the nature of the work allowances as required by public service legislation,” Mading said. “There was no hidden motive throughout the demonstrations.” As a result, work will proceed as usual.”

The employees’ representative praised the administration for listening to their concerns and encouraged the rest of his colleagues to return to work when the holiday season came to an end.

Another governmental official, John Deng, praised the government’s decision and said that he would now return to teaching. He expressed his satisfaction and said that the new pay structure would assist them in meeting their costs.

Tuong Majok, the state cabinet affairs minister and acting governor, on his part, said that they decided to pay the doubled salary plus allowances to all government officials since “it is their due.”

He said that they would continue to accommodate the employees’ needs. 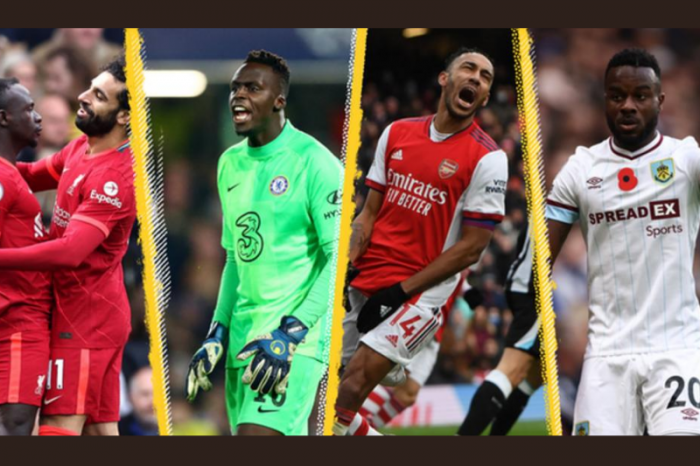 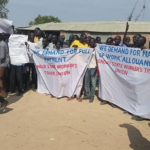