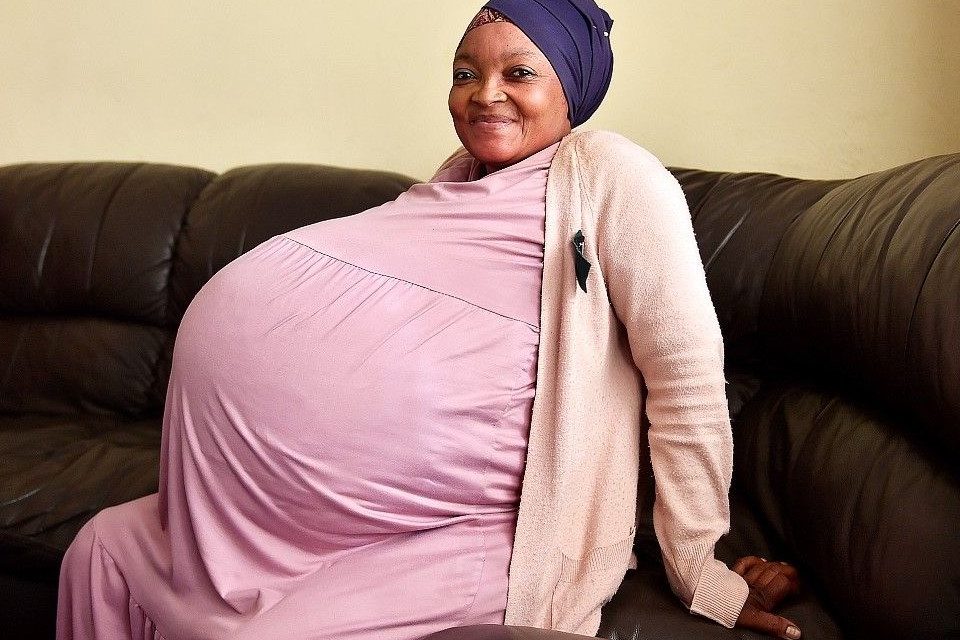 The South African woman who was recently in the news after it was reported she birthed 10 babies, was never pregnant.
This is according to a report by South Africa’s “Eyewitness News” which revealed that the woman shows no signs of ever being pregnant or delivering a baby in the past two weeks.

Sources close to the investigation into the matter told Eyewitness News that Gosiame Sithole was medically examined by a medical team at the Thembisa Hospital in Johannesburg.

“The medical evaluation has shown that there was no pregnancy. It also shows that there are no physical scars to indicate a recent C-section,” a source said.

The report also said that 37-year-old Sithole had given birth to five babies vaginally and the others via a C-section.
The story gripped South Africans and the world because of its rarity. Banking details and requests for financial help were also published on the front page of the Pretoria News.

However, nine days after the supposed birth there has been no evidence presented to show that the babies were actually born.

No Record of Births
The Gauteng Health Department released a statement last week saying they had no record of the decuplets being born at any of the province’s private and public facilities. The Department of Home Affairs also said that there had been no registration of 10 babies born to a single mother.
No medical doctor has also come forward to confirm that the babies were born.

Psychiatric Evaluation
Eyewitness News understands that Sithole was detained under the Mental Healthcare Act, which allows for authorities to hold a person for at least 72 hours to do a psychiatric evaluation 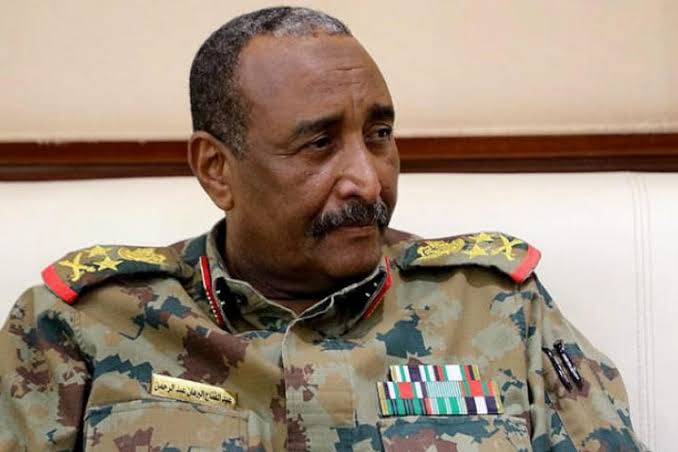 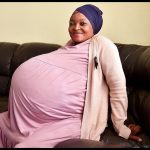