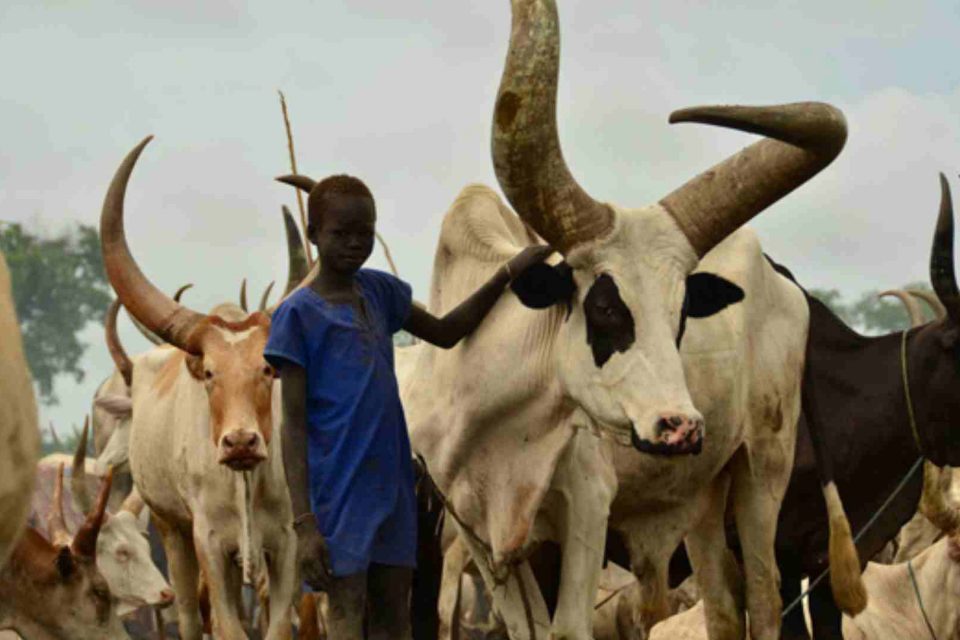 Clashes between the National Security Service (NSS) personnel and armed Pastoralists from Unity State on January 7th, 2023 left three people dead and five injured amongst those engaged in battle in the Ruweng Administrative Area.

The battle broke out when armed herders from Unity State intruded into the Katnar area near the oil fields which are guarded by the NSS according to the area Information Minister James Arop Ayuel.

He also clarifies that the fighting was not between Ruweng and Unity State rather it was between cattle keepers and the army.

“What we received here in Pariang are the wounded personnel from the army side, three of them and one killed. These are soldiers not local youth from Ruweng”, Arop said.

However,  the commissioner of Rubkona County, Gatluak Wichar, the fighting occurred in Aliny county in Ruweng. He also adds that two youths from his county that is Rubkona County were killed after they were shot and two others left nursing injuries.

Blame games or taking sides?. The commissioner also accused the South Sudan People’s Defense Forces (SSPDF) of siding with and backing the youth from Ruweng Administrative Area against the youth from Rubkona County during the fight.

On his part, Abot Wai Abot the SSPDF Fourth Division Spokesperson refuted such blames and denied the army’s involvement in the clashes and said they were deployed to restore peace and calm.

To him, the herders should be left to move freely because of the devastating floods as he cleared the air that the clash was between NSS and cattle keepers from Unity State and not between the SSPDF and herders as alleged.

“The NSS  should not prevent herders from grazing their animals because they were peaceful”, Wai added.

It should be noted that hundreds of herders graze their cattle near the oil fields after most parts of Unity State became flooded.

Perhaps, the situation currently in South Sudan is characterized by inter-communal battles, youth from different areas are always engaging in battles with others moreover armed and the irony is that their leaders seem to be in support of them thus exposing disunity in the country since every leader is now focused at supporting his or her own people and community instead of looking forward to the development of a one united South Sudan. 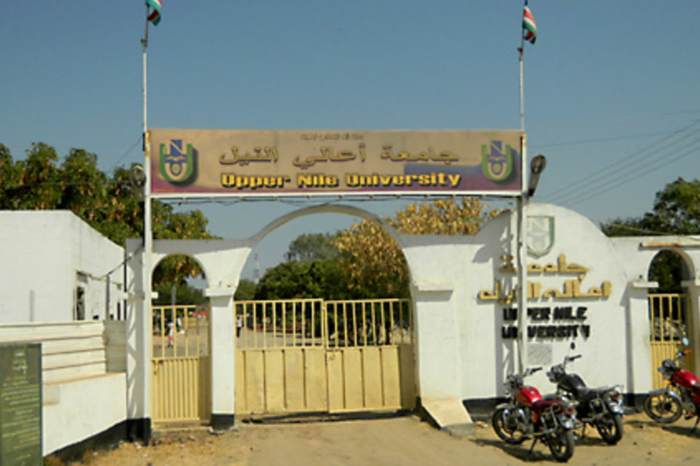 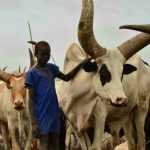