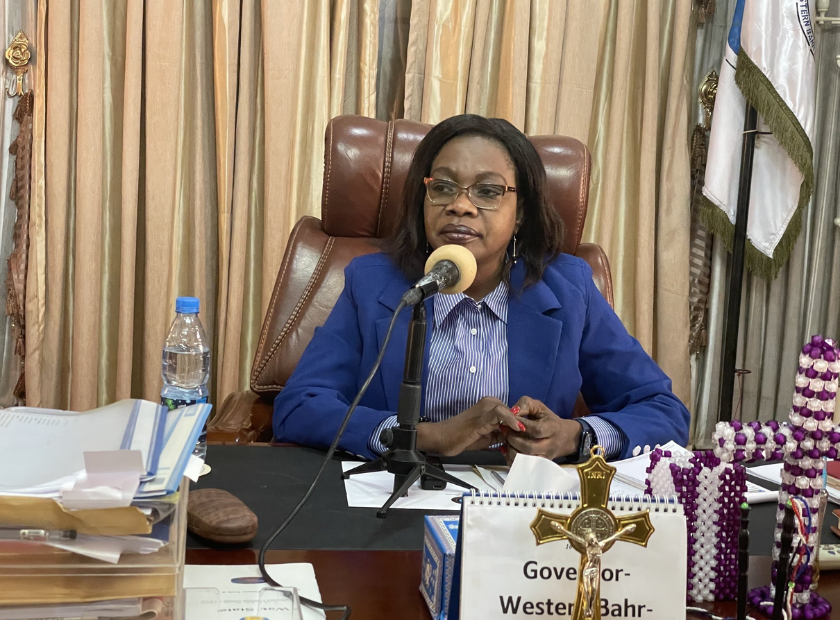 The International Organization for Migration (IOM) on Wednesday handed over the 48-kilometer road from Pagol County in Warrap State to Kuajina Payam in Western Bahr el Ghazal state.

“This initiative offers a lot of peace assistance, conflict management, and reconciliation intervention among the communities, IOM’s Marrow stated. “When we are talking about highways, people will speak about transit between the two but this road is much more than transportation.”

He stated the two counties are now obtaining supplies from one another.

The governor of Western Bahr el Ghazal State, Sarah Cleto, commended IOM for rebuilding the road and said it would increase connectivity in the state.

“Thank you for the effort that you have done. It was vital to develop this route that may promote connection among the local communities inside our state and between our neighboring states,” Governor Cleto remarked. “Cross border infrastructure encourages regional integration within wider Bahr el Ghazal which is also necessary.”

Speaking during the occasion, the Kuajina Paramount chief, Amet Bol Awac, stated they had already merged with the nearby Pagol village.

“I do not have much to say, I am simply delighted that we are united with the people of Pagol,” Chief Bol stated. “I recently visited there and I was cordially greeted like a governor and we remained there peacefully.”

The chief asked to the UN agencies to also supply water sources along the route.

“The issue of water is a very serious concern up to my Boma of Warbiet and this road crosses there. I need you to supply us with water sources along the road,” he continued. “To the state governments, we also require hospitals and educational facilities which were devastated during the fighting to be rehabilitated.”

For his part, the Pagol village Paramount leader, Ajing Madut, stated the two communities are now at peace.

“I enjoy that we have understood each other and I do not want people quarreling and claiming that Ajing is a nasty person, I am not evil it is simply that the entire country is at danger owing to numerous criminals,” Chief Madut added. “We (Pagol community) have signed peace with the people of Kuajina.”

The road was restored via the help of the United Nations Multi-Partners Trust fund on reconciliation, stability, and resilience under the project reducing cattle-related violence near the border of Western Bahr el Ghazal and Warrap states.

The lethal illness remains the primary cause of hospitalization in the East African nation, followed by pneumonia, newborn disorders and anemia.

The number of fatalities in health institutions grew to 45,990 from 45,042 throughout the time. 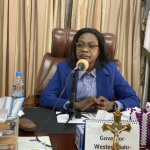