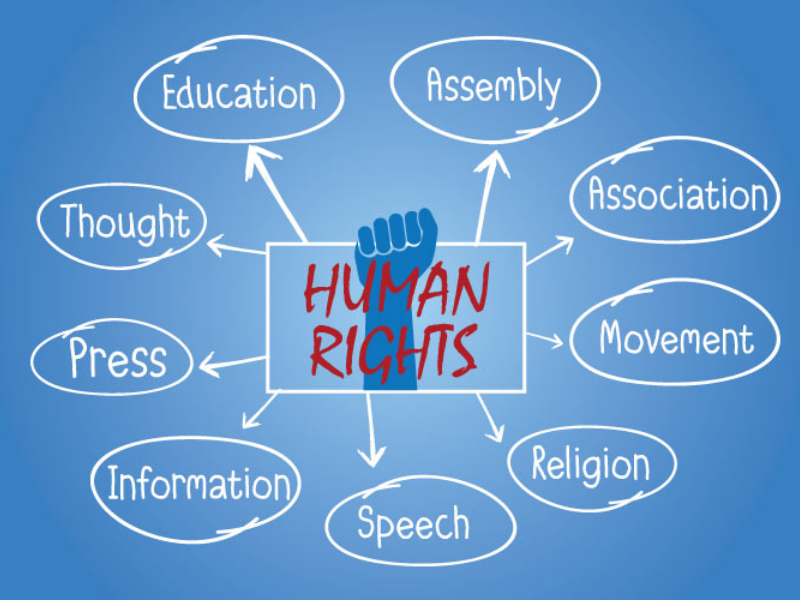 In July, we reported on how, as part of an anti-crime campaign, security personnel in Warrap state killed at least eight alleged criminals, including two children, on the instructions of the state governor.

Both Warrap and Lakes states have comparable practices of arbitrary arrests and extrajudicial killings, according to the UN peacekeeping force.

Since July, political activists have been detained, the press has been harassed, and live ammunition has been threatened against protesters.

South Sudanese authorities do not seem to be willing to follow through on their promises under the resurrected peace agreement to guarantee that perpetrators of war crimes and potentially crimes against humanity committed during the country’s conflict since 2013 are brought to justice.

The government authorised the creation of the accord’s Chapter V accountability procedures in January 2021, more than 5 years after they were agreed upon, but little real progress has been taken since then on the possibly historic Hybrid Court for South Sudan.

Lack of punishment for severe crimes empowers criminals and encourages further atrocities, as as those in Warrap state.

It is not enough for this Council to provide technical assistance and support to South Sudan; the Commission on Human Rights in South Sudan’s work is critical in documenting these abuses, collecting evidence to support much-needed criminal justice in the future, and providing victims with hope that their right to redress will not be abandoned by the international community. 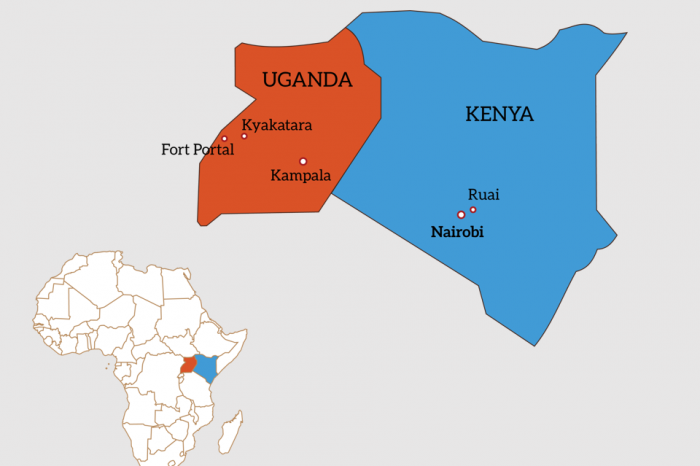 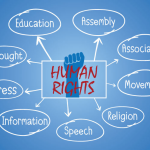