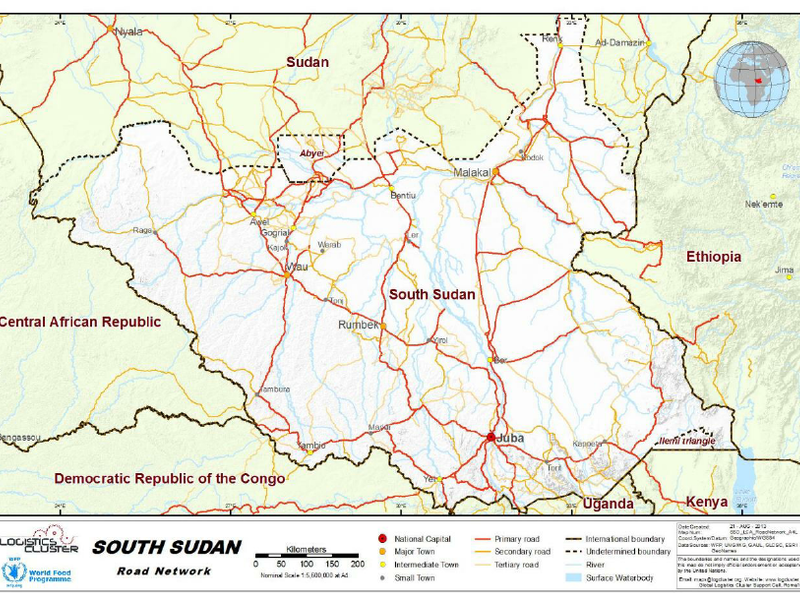 Residents of Marama village in Pakwach district’s Panyimur Sub County have voiced their dissatisfaction with the condition of the road network in their region.

The residents stated that high transportation costs were costing them money when it came to delivering their goods.

The section of road connecting Marama trade center to Alwi Sub County, which has been in a terrible condition for more than two years without maintenance, was the most severely affected. Floods wreaked havoc on the route, particularly during the rainy season, rendering it almost inaccessible.

The dilapidated road work under the administration of the Pakwach district local government cut off Kavutu Rwoth Bridge, which connects the sub-counties of Alwi and Panyimur, with community members claiming that the area’s poor road network had already claimed the lives of three people and injured dozens more.

Produce trucks and boda boda riders were reported to have been compelled to carry half of their capacity in order to navigate the difficult roads.

Most consumers have avoided local marketplaces, according to Ms. Mary Akullo, an Alwi native and agricultural product trader. This has forced food merchants to pay greater transportation expenses.

“People in the region are trying to go to health facilities, and we spend time carrying our agricultural products on our heads, and virtually all boda boda riders are afraid to risk their lives,” Akullo added.

He maintained that the situation had had a significant impact on Panyimur’s income stream, which was mostly based on the transportation of fish products and other forms of inter-trade.

He said that Panyimur’s council has decided to speak with the Pakwach district local government about accelerating road construction.

“We have taken pictures and linked them to our resolutions, which we have sent to the Pakwach district local government officials, who have requested that a specific money be set up for the road construction.” The situation is worse by the day, thanks to increasing rains,” Omirambe told West Web.

The Road Act granted district administrations the power to repair and maintain most of the districts’ roads, as well as other filthy roads that were deemed to be the government’s duty.

Mr. Robert Omito Steen, the Pakwach district chairman, voiced concern about the bridge’s upkeep and repair, which required a large amount of money that the district could not afford.

They did, however, ask for patience as they continued to push for money from their partners and engage the national government via funding priority.

“Maintaining the road and bridge is extremely costly, and it might take the Pakwach district local government up to five years,” Omito added.

Many of the roads have been damaged by weather and budget cuts from the central government, according to Mr. Avola Ocakacon, Pakwach district Engineer.

He encouraged sub-county officials to set aside a specific budget for fuel grades, which the district is willing to provide while they await money from the federal government. 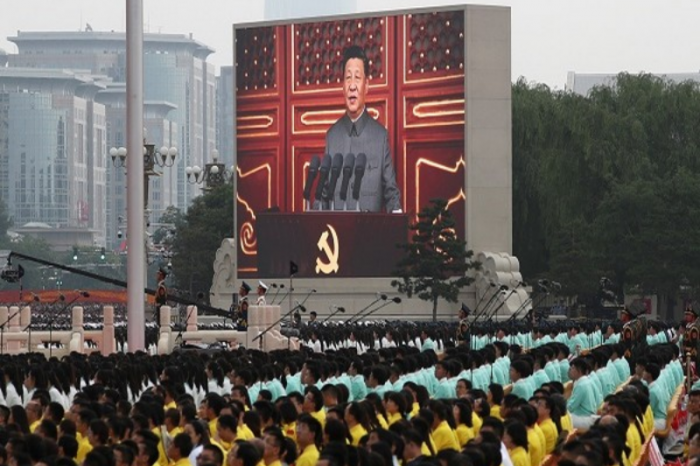 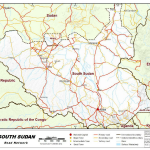