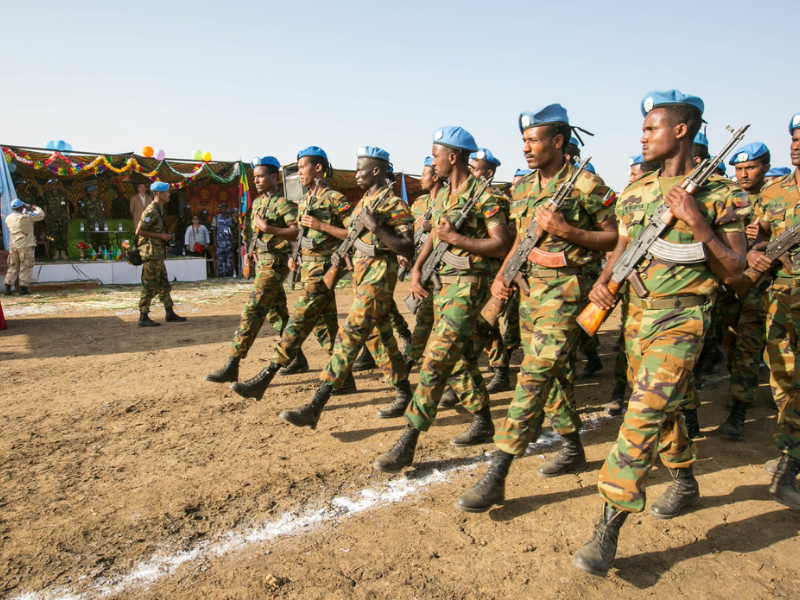 The UN Security Council has expressed concern over the working conditions of peacekeeping troops in the Abyei area.

The Security Council members voiced severe concerns in a press statement seen by NCMP on Friday about recent events in Gok Machar, South Sudan, including threats to the safety and security of peacekeepers, which culminated in the murder of an Ethiopian peacekeeper on September 14, 2021.

In the statement, the Security Council members reaffirmed their complete support for the UN Interim Security Force for Abyei (UNISFA) and underlined their continuing worry that UNISFA’s mission is being impeded.

The members urged the South Sudan government to facilitate the unhindered implementation of UNISFA’s mandate and provide full support to UNISFA’s personnel by removing any obstacles to UNISFA’s work to protect civilians, such as ensuring the mission’s freedom of movement and facilitating the provision of food and medicine to its personnel, among other things.

The council members emphasized the importance of UNISFA and the Joint Border Verification and Monitoring Mechanism (JBVMM) in achieving peace, security, and stability in Abyei and the broader region, and urged the South Sudanese government to step up its mediation efforts with members of the local community in Gok Machar in order to reduce tensions and allow for the redeployment of UNISFA personnel to team sites 11 and 12.

Meanwhile, Security Council members praised the Sudanese and South Sudanese governments’ continuing collaboration, which is essential for peace, security, and stability in Abyei and the wider region.

Sudan and South Sudan were also urged to hold a meeting of the Joint Political and Security Mechanism to discuss current issues and assist the JBVMM’s functioning.

The UN Security Council created UNISFA in 2011 to monitor the Abyei border. It is mostly made up of Ethiopian soldiers, who number about 4,200 troops and 50 police officers. 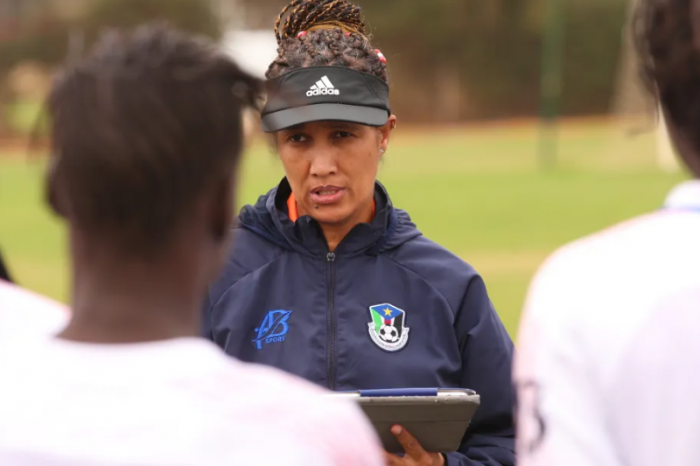 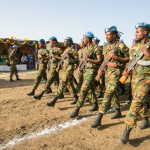