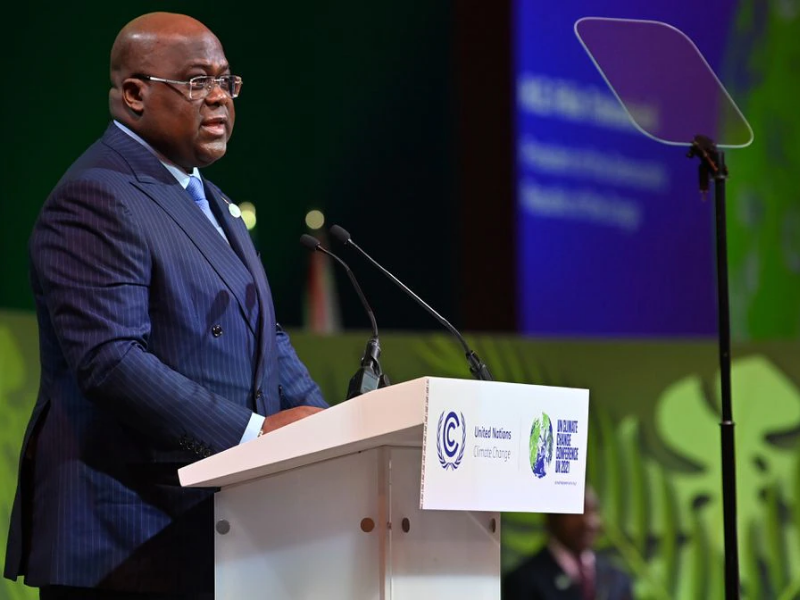 According to two diplomatic sources, President Felix Tshisekedi of the Democratic Republic of Congo has agreed to a coordinated operation with Uganda’s army against Islamist rebels suspected of suicide attacks in Kampala this month.

The Islamic State claimed responsibility for a Nov. 16 assault in which seven people were killed, including the three bombers, and scores more were wounded, according to its local branch, the Allied Democratic Forces (ADF). find out more

Some Congolese are concerned about the potential cross-border effort, which has yet to be formally publicized, because of Uganda’s participation in the horrific civil conflicts that concluded in 2003.

According to a senior UN diplomat, Tshisekedi notified the UN peacekeeping force on Friday that he had authorized military cooperation with Uganda against the ADF, but did not offer any other specifics. The second diplomatic source confirmed this, but offered no other specifics.

“The ideal thing would have been to wait for the official statement of the Congolese government, which will be made soon to explain the situation,” Tshisekedi’s deputy spokeswoman Tina Salama wrote on Twitter.

Ugandan officials refused to comment, but its foreign minister stated last week that his nation has the right to pursue the ADF in Congo, where the militia has been stationed for two decades and has been accused for a slew of recent atrocities.

“We are entitled to self-defense and hot pursuit. We can defend ourselves and infiltrate the DRC “State Minister for Foreign Affairs Henry Okello Oryem said Reuters.

Kinshasa is still demanding more than $13 billion in compensation from Uganda for its role in the violence that lasted from 1998 to 2003.

The decision, according to Denis Mukwege, a Nobel Peace Prize winner for his decades of work treating female victims of violence, is intolerable.

“No to arsonist-firefighters,” the Congolese gynaecologist stated on Twitter. “The same mistakes will generate the same disastrous outcomes.”

Uganda’s presence in Congo, according to Juvenal Munubo, a member of Congo’s legislative Defence and Security Commission, might rekindle the rivalry between Kampala and Kigali. 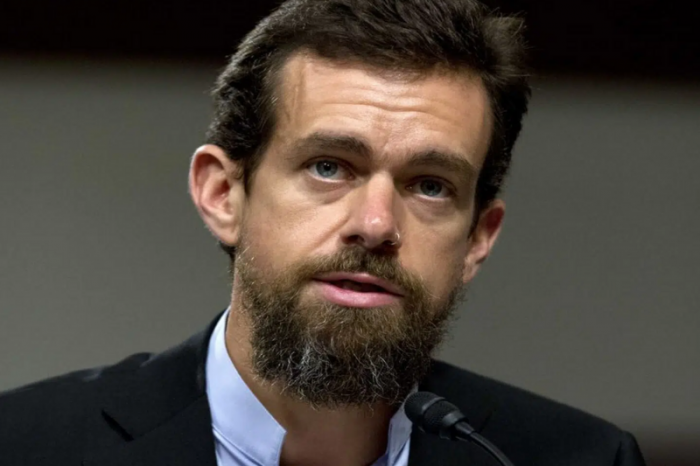 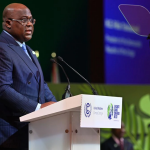