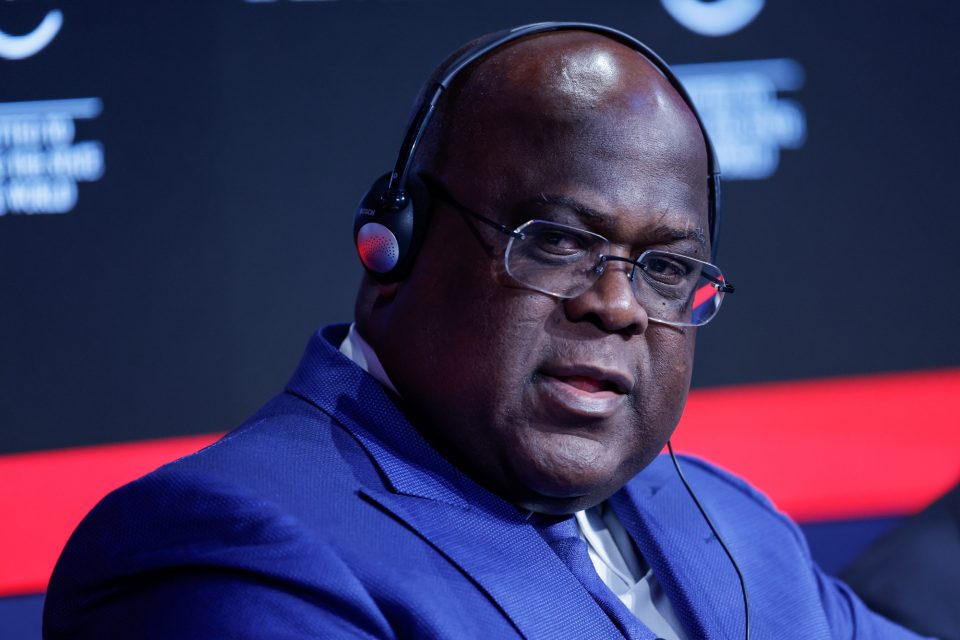 President Felix Tshisekedi of the Democratic Republic of the Congo has questioned a $6.2 billion minerals-for-infrastructure contract with China, claiming that the world’s greatest producer of a critical battery element has reaped no benefits from the agreement.

Congo, Africa’s second-largest country by landmass, is rich in natural resources, including copper and cobalt, both of which are important components in electric cars, but it remains one of the world’s least-developed nations.

The majority of its minerals are sent to China, which struck a historic arrangement with Tshisekedi’s predecessor in 2008 to exchange roads and structures for the two metals.

“The Chinese have gained a lot of money and profit from this arrangement,” Tshisekedi said during an interview at the World Economic Forum in Davos, Switzerland. “What we need now is to rebalance things so that it becomes a win-win situation.”

The contract renegotiation is part of the president’s drive to guarantee that the nation is compensated for the full worth of its resources, which are increasingly in great demand.

The agreement with China was reached when Congo was emerging from decades of tyranny and conflict, and freshly elected President Joseph Kabila was starving for funds. It required Chinese businesses to spend $3.2 billion on a copper-cobalt mine, as well as an additional $3 billion in infrastructure backed by mining earnings.
‘There is nothing tangible.’

According to the Congolese government, China has given less than a third of the infrastructural money.

“We’re pleased to be friends with the Chinese, but the contract was really improperly written,” Tshisekedi remarked.

“Today, the Democratic Republic of the Congo has reaped no benefits from it. There is nothing concrete, no good influence on our people, in my opinion.”

China’s ambassador to Congo, Zhu Jing, said Chinese investment has created employment and Congo had about $11 billion in commerce with China in the first 11 months of 2022.

“Despite the incredibly challenging business environment in the DRC, Chinese investors have generated more than 100,000 local employment and lifted many Congolese families out of poverty,” he stated via text message. “If there is a difficulty with profit distribution, it is more likely to be internal Congolese difficulties.”

Zhu said that his administration was continually working to strengthen ties with Congo.

For more than a year, people have been debating how to enhance the accord.

“The Chinese, you know, are the champions of long conversations,” Tshisekedi added. “They’re famous all over the globe for it. We’re going through this right now, so we’ll see, but we’re hopeful.”

Negotiations over the Grand Inga site are also dragging on, according to Tshisekedi, with Australia’s Fortescue Metals Group Ltd., which has a memorandum of understanding with Congo to create what may be the world’s biggest hydropower project.
African Speculators

According to the president, Fortescue should let other investors into the transaction, particularly from Africa, and potentially cut down its goals to speed up development.

“We’re not on the same wavelength,” he said, adding that he’d met Andrew Forrest, Fortescue’s wealthy boss, in Davos.

“We want to use it as a chance to combine other interests, notably African interests,” Tshisekedi added. “We’re open to anything, any debate, any meeting.”

FFI Chief Executive Officer Mark Hutchinson stated in an emailed response to a request for comment that the business is in “active conversations” regarding the project. Tshisekedi said he wants to visit Australia to continue the negotiations.

“Fortescue has a staff in the DRC and is working closely with the government to move this ahead,” Hutchinson added. “Fortescue invites more partners to this critical initiative.”

Tshisekedi said that there is no timeframe for the second phase of Inga, the 10-gigatonne project known as Inga 3.
Conflict on a Regional Scale

The president, who is simultaneously dealing with a number of violent crises at home and a reelection campaign at the end of the year, has been increasingly vocal in his opposition to foreigners profiting from Congo’s riches.

This is especially true in the country’s east, where an onslaught by the M23 rebel group, purportedly supported by neighboring Rwanda, has displaced over 450,000 people. Rwanda denies sponsoring the militants, who claim to be fighting for the rights of Congolese of Rwandan descent.

Since the 1990s, when bloodshed from Rwanda’s civil war and genocide swept over the border, Eastern Congo has been devastated by warfare. More than 100 armed organizations are still operating in the area, with some profiting from the illicit trade in natural resources, which often travel via neighboring nations.

“For twenty years, Rwanda has been at the heart of instability in the Democratic Republic of the Congo,” Tshisekedi remarked. “It is because of this instability that mafia networks of illegal gold, coltan, and other resource exploitation may emerge.”
Monopoly on Cobalt

“The root cause of instability in eastern Congo is the Congolese government’s security and governance failures, as well as the Democratic Forces for the Liberation of Rwanda, the genocidal militia that fled Rwanda in 1994, and dozens of Congolese illegal armed groups that are supported by the Congolese military and government, and which exploit Congo’s natural resources with impunity,” said spokeswoman Yolande Makolo.

Tshisekedi’s objective of ensuring Congo gets compensated for its resources includes a proposal to put a monopoly on the sale of all hand-dug cobalt.

According to the president, Congo’s state-owned Entreprise Generale du Cobalt, or EGC, still requires a complete management team and a regulator. He said that discussions are underway with possible partners, including Trafigura Group, a Singapore-based commodities trader.

Congo accounts for over 70% of global cobalt output, with artisanal miners accounting for up to 30%.

These miners often operate in hazardous and uncontrolled circumstances, and EGC “represents one of the best possibilities for sparking the necessary adjustments,” Trafigura said in an emailed answer to inquiries on Thursday.

“Trafigura is dedicated to its commercial agreement with EGC and delivering on the compelling need to kick-start the large-scale formalization” of the artisanal and small-scale cobalt mining business, the company said.

President Felix Tshisekedi of the Democratic Republic of the Congo has questioned a $6.2 billion minerals-for-infrastructure contract with China, claiming that the world’s greatest producer of a critical battery element has reaped no benefits from the agreement.

Congo, Africa’s second-largest country by landmass, is rich in natural resources, including copper and cobalt, both of which are important components in electric cars, but it remains one of the world’s least-developed nations. The majority of its minerals are sent to China, which struck a historic arrangement with Tshisekedi’s predecessor in 2008 to exchange roads and structures for the two metals. 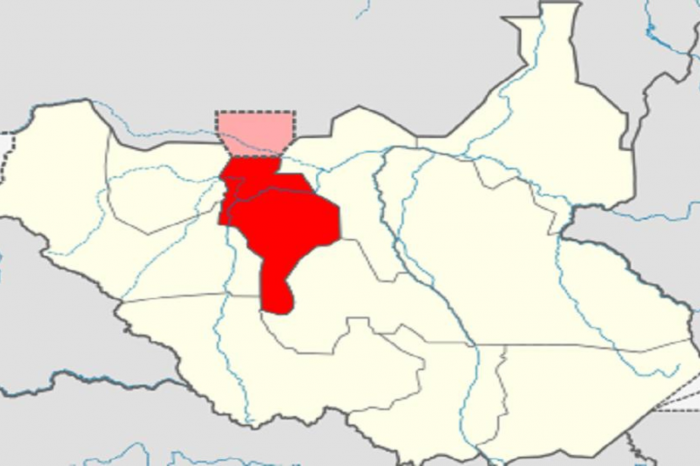 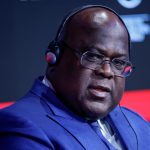