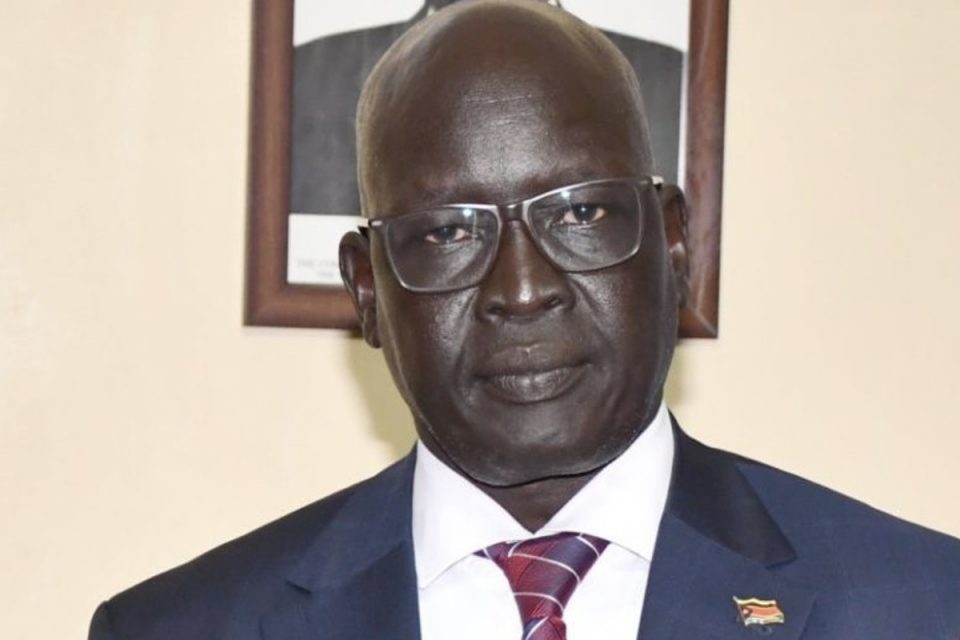 The local organisation cites that the head of the most important government body is looting public resources which, it said should be used in finance critical public works instead of being channeled to private coffers.

“Bol Ring Muorwel is selling government shares in NilePet and takes money for his own use. This is a free kind of corruption that South Sudanese can’t tolerate his management in the next few months and (the) President must (about) know this,” said the SSACF said in a statement extended to the Media on Tuesday.

“He has taken $12 million in advance from DPOC, GPOC and SPOC in case he is removed from the position of the NilePet managing directorship. It’s so funny that one comes to office for self-enrichment first than service delivery expected of him or her. Bol Ring Muorwel must go if we are fixing South Sudan,” the strong-worded statement reads in part.

Beside the accusation of nepotism, the group also chastised  Bol for illegally selling fuel meant for government-operated petroleum stations that was supposed to be sold at subsidized prices, a project that was initiated by his predecessor Dr. Chol Deng.

“Bol Ring Muorwel has taken fuel from suppliers with total of $35 million and sold it in the black market without paying the suppliers. This is a disgrace the government’s company to enter and cheat agreements,” it said, adding : “Bol must face the law.”

“He has employed 300 staff from his clan (Padhieu) people since September 2020 and are being promoted to the higher grades on daily, weekly and monthly basis. This is a fact-finding report which we need our President to response to the call for removal of Bol Ring Muorwel.”

This latest call by the group follows their first calls published last month, where they published all the names of the relatives employed by the new NilePet Chief, in a bid to authenticate their allegations.

The authenticity of the group’s claims cannot be independently verified by NCMP notwithstanding the accuracy of the information available in the public domain.

NilePet, over the years, has been dogged by corruption scandals where managing directors have had to make way for others over mismanagement of the institution’s resources. 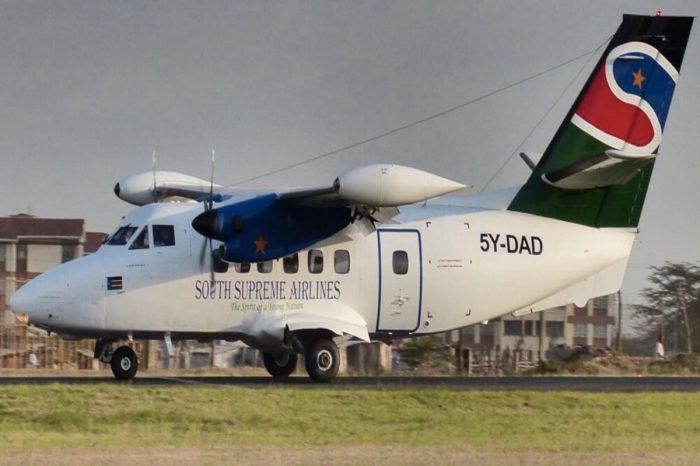 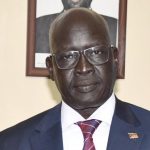