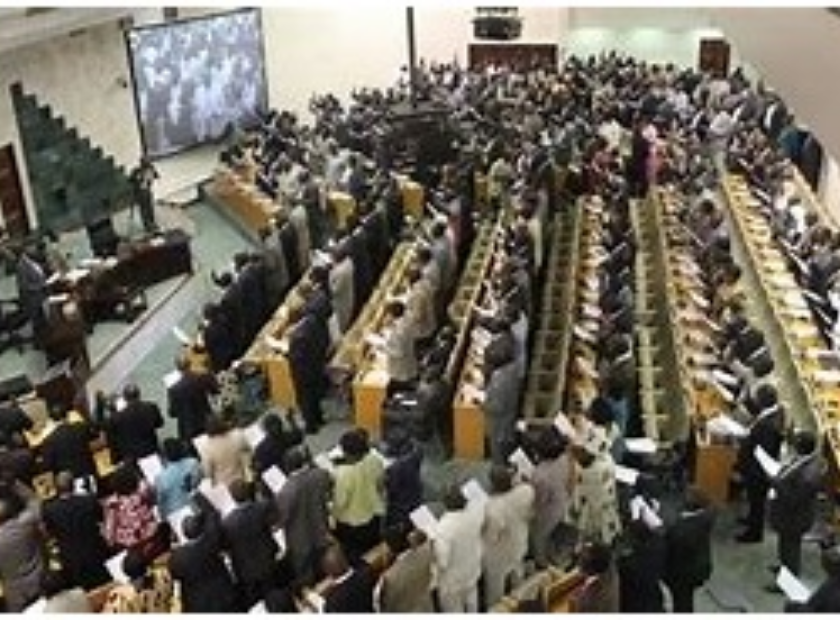 The cost of governance soared as MPs received the money in their bank accounts for the first time since the TNLA’s reconstruction last month.

This is in reaction to the Speaker of Parliament, Nunu Kumba, who ordered MPs to create accounts in order for the establishment money to be paid directly into the accounts of the two chambers’ administration. She said this last month at the opening comments of the third session.

The majority of MPs acknowledged that money had been put into their accounts.

They also acknowledged that they verified more than 2,500 USD, which was equal to over a million South Sudan pounds (SSP) for the Council of States and 1.6 million SSP for the Sudanese government.

Speaker Kumba last month requested that Parliamentarians establish bank accounts in order for the administration of the two chambers to deposit a little sum while waiting for the other parts to be paid later.

All qualified Members of Parliament are required to contribute to the establishment funds. 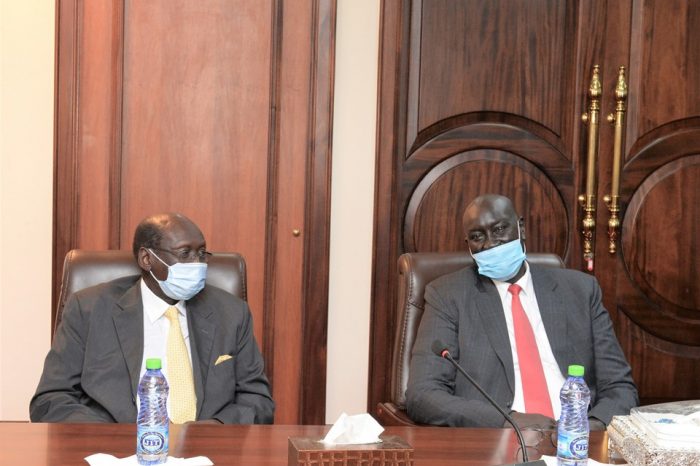 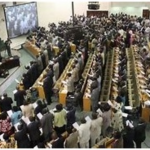