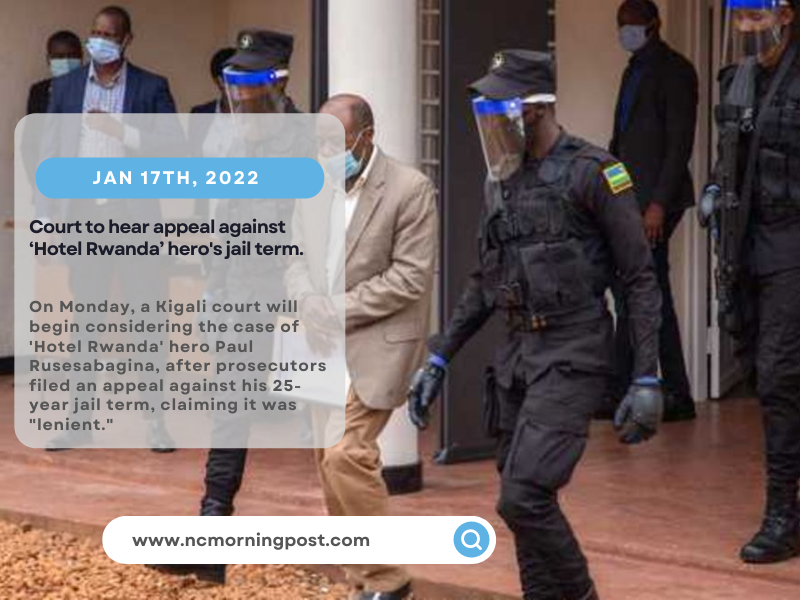 On Monday, a Kigali court will begin considering the case of ‘Hotel Rwanda’ hero Paul Rusesabagina, after prosecutors filed an appeal against his 25-year jail term, claiming it was “lenient.”

The prosecution filed an appeal against a September 20, 2021 verdict that found Rusesabagina guilty on eight crimes after a seven-month trial.

The crimes are related to the actions of the MRCD, a coalition created by an exiled opposition party Rusesabagina, and its military outfit FLN, which is linked to the fatal assaults in southern and western Rwanda in 2018 and 2019.

Prosecutors had sought a life sentence for the 67-year-old Rwandan native, who is also a Belgian citizen and has permanent residency in the United States.

His family and allies saw the prosecution as politically motivated and did not file an appeal.

Rusesabagina and his legal counsel boycotted the trial when he said that the court would not provide him with justice.

He objected to the court’s reluctance to provide him six months to prepare his defense and be represented by his Belgian attorney.

Rusesabagina, a former hotelier turned political activist, achieved to prominence after the 2004 Hollywood film Hotel Rwanda, which dramatized his heroic efforts in protecting Tutsis during the Tutsi Genocide.

Callixte Nsabimana, nicknamed Sankara, one of his 20 co-accused and former FLN rebel spokesman and leader, was sentenced to 20 years in jail, along with seven other criminals.

They were found guilty of offenses such as belonging to a terrorist organization, performing terrorist activities, mobilization, and unlawful use of explosives.

Other offenders received sentences ranging from three to ten years in prison. 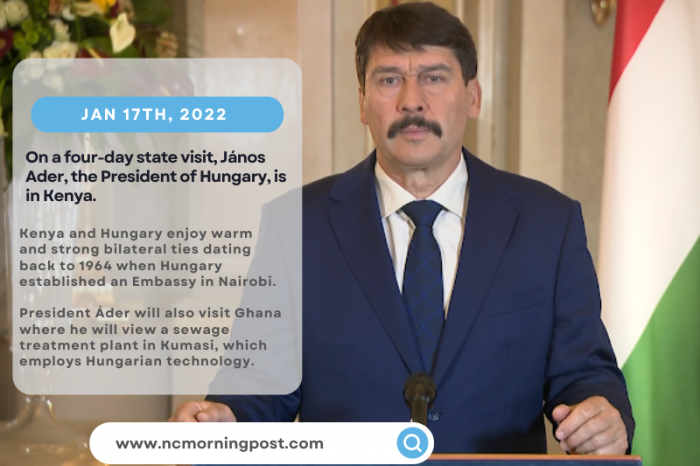 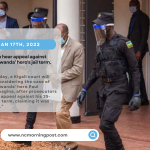