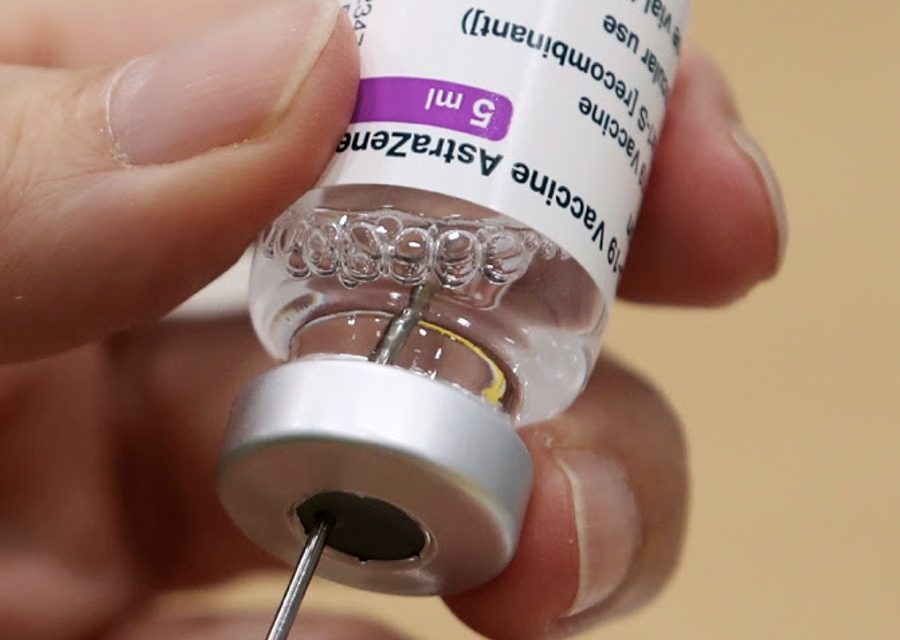 The African Union’s disease control body said on Thursday it has dropped plans to secure AstraZeneca Covid-19 vaccines for its members from the Serum Institute of India, the world’s biggest vaccine supplier, amid global shortfalls of the shot.

The announcement is another blow to AstraZeneca, which has touted its shot as the vaccine for the world because it is the cheapest and easiest to store and transport, making it well suited to the needs of developing countries.

It comes the day after European and British medicine regulators said they had found possible links between the vaccine and rare cases of brain blood clots, while nonetheless reaffirming its importance in protecting people.

John Nkengasong, head of the Africa Centres for Disease Control and Prevention (Africa CDC), said the possible link had nothing to do with the AU’s decision and reiterated his recommendation that “the benefits of receiving the vaccine outweighs the risks”.

However, he said the AU had shifted its efforts to securing doses from Johnson & Johnson, citing a deal announced last week to supply the continent with up to 400 million doses of its vaccine beginning in the third quarter.

He said the main reason was to avoid duplicating efforts by the World Health Organisation-backed COVAX facility.

AstraZeneca makes up the vast majority of doses that African nations expect to receive through COVAX, which aims to deliver 600 million shots to some 40 African countries this year, enough to vaccinate 20% of their populations.

Africa is far behind nations such as Israel and the United States in its vaccination rollout. As of Thursday, some 12.9 million doses had been administered on the continent of 1.3 billion people, according to the Africa CDC.

In January, the AU announced plans to secure up to 500 million additional AstraZeneca shots for its 55 member states at $3 per shot.

However, last month India put a temporary hold on all major exports of the shot to meet domestic demand as infections rose.

Nkengasong said on Thursday the subsequent delays in deliveries of AstraZeneca doses were complicating vaccination drives across the continent. The ability to predict when doses will be available is critical for planning first and second rounds of doses, he said.

Matshidiso Moeti, who heads the WHO’s Africa office, confirmed the two organizations wanted to ensure that they were “not competing and stepping over each other looking for the same vaccines” for African nations.

“I am very much assured that it (the AU decision) is not to do with doubts about the safety and other considerations on the AstraZeneca vaccines. It’s simply to recognise that there are challenges with the volumes that are available,” she told a separate news briefing.

The single-shot J&J doses secured in last week’s deal will not arrive until the third quarter, and Africa will struggle “to bridge that gap” in the meantime, Nkengasong said.

In February, South Africa put use of AstraZeneca’s shot on hold after data showed it gave minimal protection against mild-to-moderate infection caused by the country’s dominant and more-infectious variant.

Russia and China are also offering vaccines, but orders have so far been dampened over questions about their higher cost and availability in large volumes. 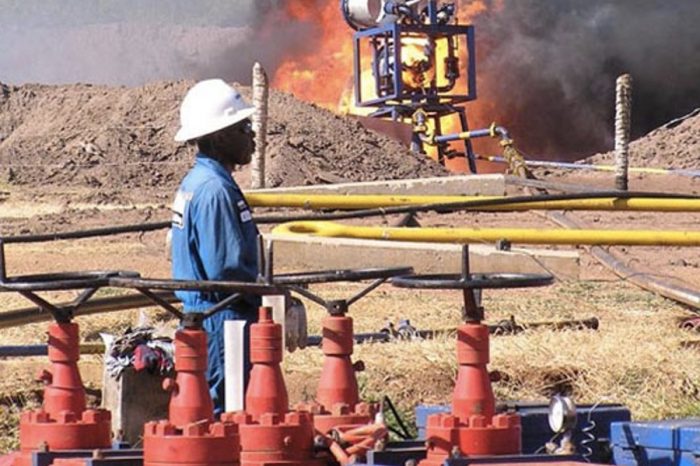 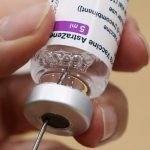