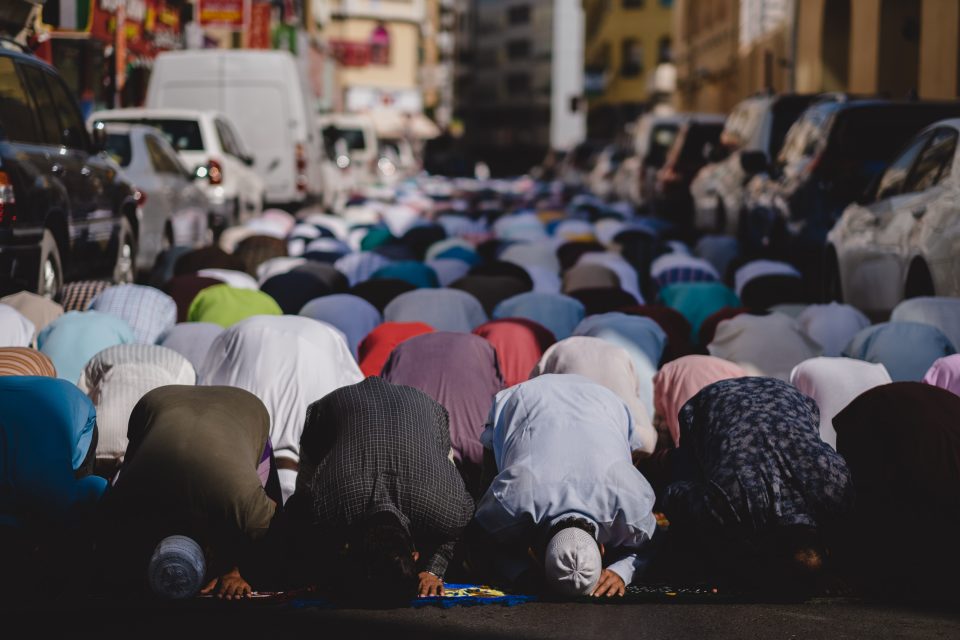 Covid-19 restrictions imposed by the government are bound to change how the holy month of Ramadhan is observed, restricting some Muslims to their homes in different parts of the Northern counties. Some Muslims are already calling for a review of the restrictions.

Traditionally, Ramadhan is a period where dawn-to-dusk fasting is observed and festivities and communal prayers are conducted. But with the global pandemic, the disease is changing the celebration this year in unprecedented ways.

Mosques in Marsabit, Mandera and Isiolo counties that are usually full of faithful during Ramadhan are not operating at full capacity.

Ramadhan, the month that Muslims believe God revealed the Quran to the Prophet Muhammad, officially begins at the first sighting of the waxing crescent after the new moon, leading to different countries declaring its start a day or two apart.

In Mandera, the Supreme Council of Kenya Muslims (Supkem) has appealed to the local community to adhere to the set health protocols as they observe the holy month.

Mr Abdulmajid Khalif Mohamed, the local Supkem Chairman said all mosques within the county are set for the Islamic rites that come with the holy month.

“We are aware that all mosques in Mandera have put in place all the required arrangements in line with set health protocols including social distance markings,” he said.

He said the spike in the Covid-19 cases currently recorded in Mandera calls for extra caution.

“We are in a crisis and everyone going to the Mosque has to ensure he carries his own praying mat and keeps distance once at the place of worship,” Mr Mohamed said.

Only those with masks will be allowed to enter the mosques for prayers.

On the night prayers that are usually conducted during such a time, locals will only be allowed in the Mosques up to 9:30pm.

“Night prayers will be starting at 8pm ending at exactly 9:30pm so that we reach home before curfew time every day,” he said.

Mandera has recorded a total of 171 Covid-19 cases since April last year when the first Covid-19 case was reported in the county.

At least 21 deaths due to Covid-19 have also been recorded in the county that is faced with a spike in the positive cases.

In Marsabit, Muslim leaders have appealed to the government to grant faithful Covid-19 certificates or passports ahead of the annual Hajj pilgrimage later this year.

“We appeal to the government to help the Muslims seeking to perform Hajj pilgrimage in Mecca later this year to obtain Covid-19 immunisation permits,” the Director of African Muslim Agency and  Marsabit Jamia Mosque Imam Mohammed Nur, said.

Two weeks ago, the Saudi authorities said that only people immunised against Covid-19 would be allowed to perform the year-round Umrah and Hajj pilgrimages in the holy city of Mecca.

The Saudi authorities said they would only grant permits to individuals who received two doses of a COVID-19 vaccine, at least 14 days before performing the pilgrimage, or a person who has recovered from the virus.

Authorities said the umrah will be only allowed to return to full capacity once the threat of the pandemic has subsided.

Umrah is an Islamic pilgrimage to Mecca in Saudia Arabia that can be undertaken at any time of the year, in contrast to the ḥajj, which has specific dates according to the Islamic lunar calendar.

Hajj, on the other hand, is the pilgrimage to the holy city of Mecca in Saudi Arabia, which every adult Muslim must make at least once in his or her lifetime.

The umrah and hajj usually attract millions of Muslims from across the globe each year.

In the drought-stricken parts of Isiolo, more than 3,000 needy Muslim families will benefit from relief food donations contributed by a group of well-wishers.

The donations of several foodstuffs among them sugar, rice, cooking oil, maize and wheat flour are meant to cushion the households during the holy month of Ramadhan.

Speaking while flagging off the consignment for transportation to the far-flung areas, County Secretary Ahmed Galgalo said each of the households will get 10kgs of wheat and maize flour, 10kgs of rice, five kilos of sugar and three litres of cooking oil among other items.

“There is a need for all of us to help each other and especially the needy and vulnerable in the society as we celebrate Ramadhan,” said Dr Galgalo. 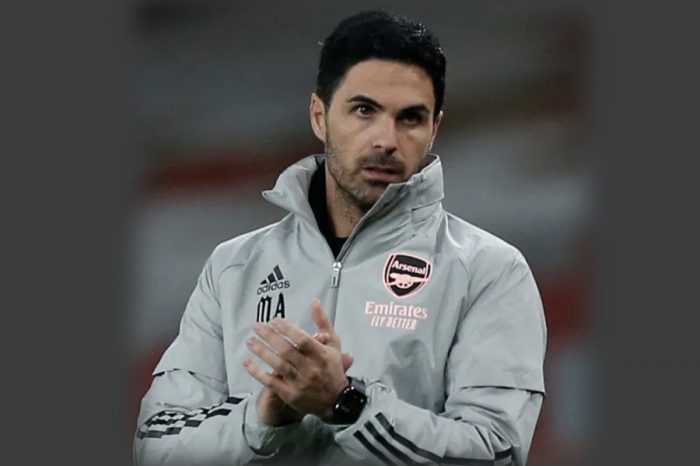 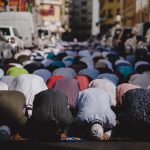