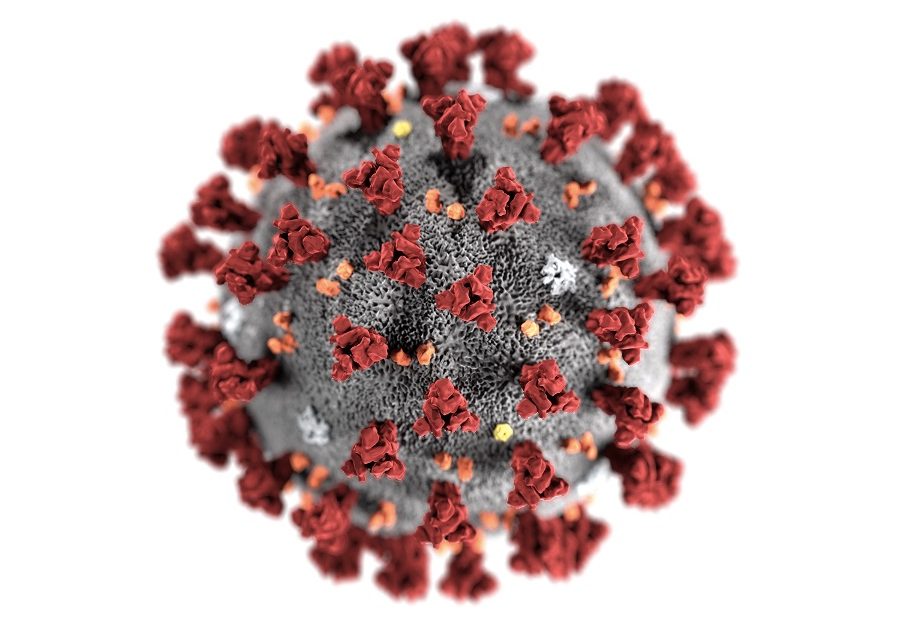 The British government is gearing up to ban international arrivals from four more countries — Kenya, Bangladesh, Pakistan and the Philippines starting April 4— amid concerns over new virus variants but opted against including European nations that are facing a resurgence of the virus.

The Department for Transport said Friday the number of countries on its “red list” will reach 39 when the latest restrictions take effect in England beginning April 9. The other nations of the U.K. — Scotland, Wales, and Northern Ireland — have similar lists.

“As the esteemed Ministry will be aware, travellers from all countries are required to take COVID-19 tests on Days 2 and 8 following their arrival in the UK. Of the average of 550 people that travel from Kenya to the UK each week, a significant number are testing positive on Day 2. Nearly a third of those testing positive have been carrying the B.1.351 variant, which originated in South Africa,” the statement read.

only British nationals, Irish nationals, and third-country nationals with residence rights in the UK will be permitted to travel to the UK.

British nationals, Irish nationals, and third-country nationals with residence rights in the UK who have departed from or transited Kenya within the 10 days prior to their arrival in the UK will be required to quarantine for 10 days in a government-approved managed quarantine facility.

It will continue to be mandatory for all passengers arriving in the UK to take a test on days 2 and 8 of their 10-day quarantine period.

Under the travel bans, international visitors who have departed from or traveled through red-list countries in the preceding 10 days are refused entry into England. Countries on the list include Brazil and South Africa, where two of the most concerning virus variants have been identified.

The measures are aimed at reducing the risk posed by new virus variants into the U.K., which has recorded Europe’s highest COVID-related death toll, with over 126,500 deaths.

Prime Minister Boris Johnson’s Conservative government has faced questions in recent days as to why France, which is suffering one of the worst outbreaks in Europe, is not on the list. Yet putting France on the red list could have serious implications for trade flows in and out of the U.K., given its reliance on traffic from cross-Channel ports.

The U.K. transport department said the majority of cases of the South African variant detected in England so far were linked to international travel and that very few are thought to have come from Europe.

The U.K. has seen new coronavirus infections and deaths fall sharply since the winter amid a strict 3-month lockdown and a rapid rollout of coronavirus vaccines. The U.K. has now given a first vaccine shot to over 31 million people, or around 46% of its population, a much higher rate than the rest of Europe.

This week restrictions on gatherings in England were relaxed following a big drop in new cases from a daily rate of around 70,000 earlier this year. The U.K. on Friday recorded 3,402 new infections, its lowest level since mid-September. The main easing this week allows groups of up to six people, or two households, to meet outdoors.

Johnson on Friday urged people to follow the rules and to not mix indoors during this Easter weekend even if people have received a vaccine shot.

“Even though your friends and family members may be vaccinated, the vaccines are not giving 100% protection, and that’s why we just need to be cautious,” he said during a question and answer session on Twitter. “We don’t think that they entirely reduce or remove the risk of transmission.” 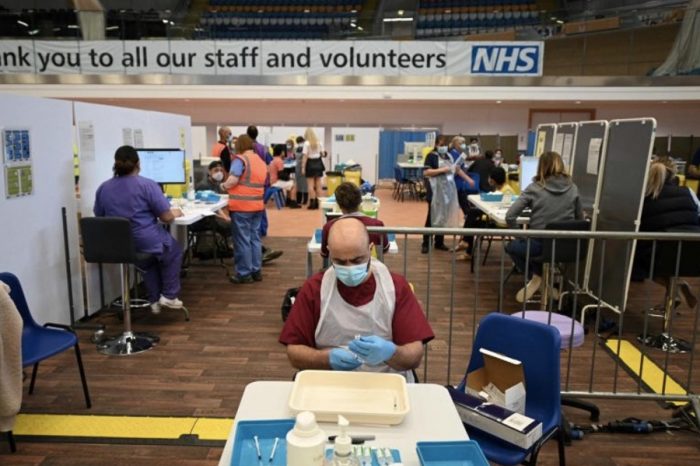 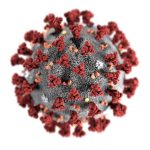