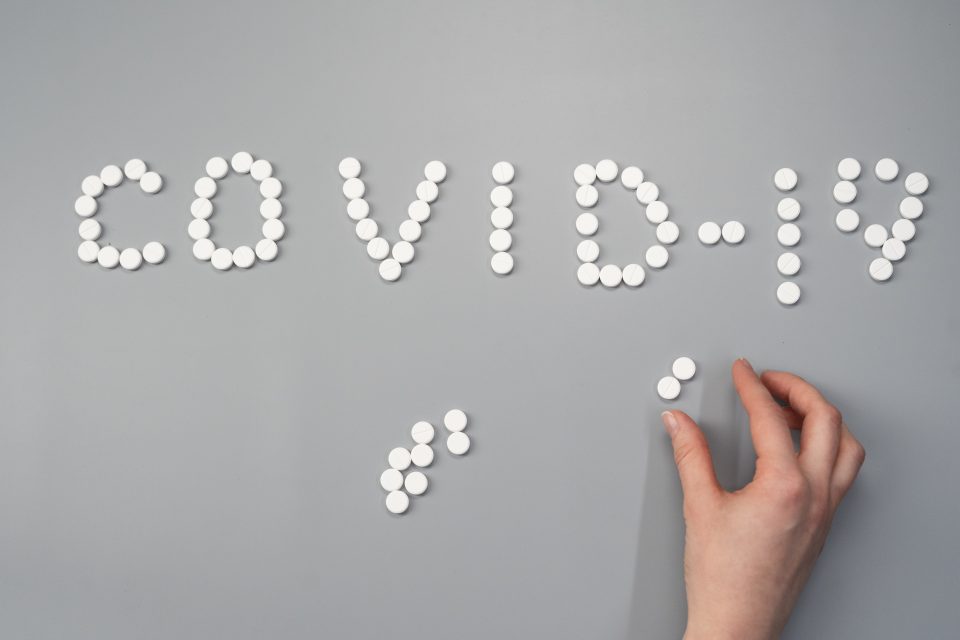 The government of Kenya recently mentioned that is aware of what is happening in Tanzania. The government has ramped up surveillance at the border of Kenya and Tanzania to limit interactions, especially through unofficial routes.

The government has ramped up surveillance at Namanga along the Kenya-Tanzania border following reports of a surge in Covid-19 deaths in the neighboring country.

Tanzania’s President John Pombe Magufuli has not announced a lockdown despite a reported spike in Covid-19 cases and deaths but declared three days of prayer to seek God’s intervention.

On Monday, Rift Valley Regional Coordinator George Natembeya revealed that the government has enhanced surveillance at the official entry points at Namanga to limit the spread of the virus.

“In areas where some people may cross in and out of the country using unofficial points, the locals have been told to report such people to the nearest police station, the office of the assistant chief or the chief for immediate action,” said Mr Natembeya.

The stringent measures, he said, are supposed to curb Covid-19 health risks in the two countries.

“Government officials at the Namanga One-Stop Border Post should be vigilant but enhance co-operation between Kenya and Tanzania,” said Mr Natembeya.

The administrator further urged residents to adhere to the Ministry of Health protocols on Covid-19, including social distancing and washing of hands.

Tanzania is one of the few countries in the world that does not publish data on Covid-19 cases.

The government has not updated its number of coronavirus cases since April, 2020 and the Tanzanian Health ministry has promoted unproven herbal remedies to the population of some 60 million people.

Previously, Mr Magufuli has also questioned the efficacy of Covid-19 vaccines without offering any evidence.

In May last year, he declared Tanzania “coronavirus-free”.

But concern has been growing about the possibility of a hidden epidemic.

The Tanganyika Law Society (TLS) has also called on the Tanzanian government to declare the presence of Covid-19 in the country, and announced mandatory preventive measures after losing 25 lawyers by last Friday.

The TLS, in a statement signed by its president Rugemeleza Nshala, noted that Section 4 of the TLS Act states that the bar association is obliged to give legal advice to the Executive, Parliament, the Judiciary and the public.

On Friday, TEC President Archbishop Gervas Nyaisonga said the church has reduced the duration of services.

He said the faithful will receive the Holy Communion on their hands only, sit a metre apart, and wash hands with soap and running water. Caregivers were also instructed to protect themselves.

But the Catholic Church, the US Embassy and other organisations have warned of a resurgence of Covid-19 cases in Tanzania.

On Friday, President Magufuli told mourners at the requiem mass for Tanzania Chief Secretary Ambassador John Kijazi in Dar es Salaam to embark on prayers to defeat the virus.

“I call upon all Tanzanians to embark on prayers. Muslims and Christians, let us all pray for our country,” said the President.

“God has never forsaken this nation. We won last year and graduated to a middle income status amid the coronavirus and implementation of projects went on without us imposing a lockdown. We will never impose a lockdown. Let’s pray and fast for three days and I am sure we will win. May I ask religious leaders — just as you have been doing — to keep insisting on prayers. We will win. We won last year, we will win this year and the years to come.’’

Mr Kijazi is believed to have succumbed to Covid-19.

The vice-president of Tanzania’s semi-autonomous Zanzibar archipelago, Seif Sharif Hamad, is also believed to have succumbed to the disease.

Health Cabinet Secretary Mutahi Kagwe announced on Sunday that the number of Covid-19 patients under intensive care stood at 51. 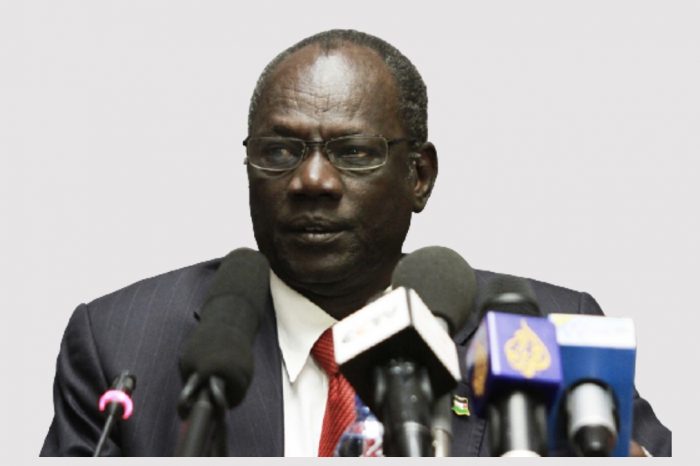 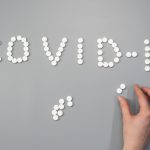