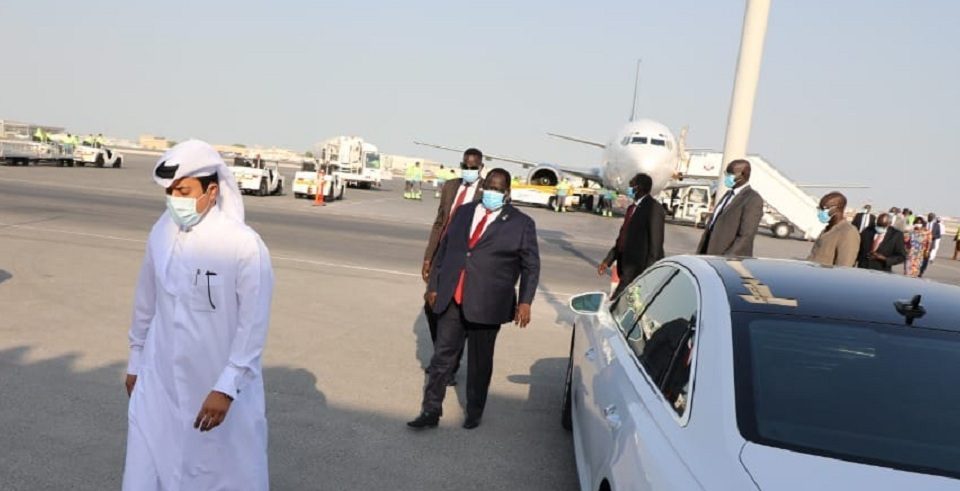 According to a senior government official who is also on the trip, at least five South Sudanese government ministers and seven individuals who traveled to Qatar yesterday tested positive for the deadly coronavirus infection.

The governor of the national bank, the managing director of Nilepet, and the secretary-general of the Islamic Council of South Sudan are all part of the group.

Five ministers have tested positive for the virus, according to a South Sudan presidential official who is also on the trip, and the whole party has been quarantined.

“I am not positive right now as I speak with you; but, five of the seven ministers have tested positive.” “We were many when we left Juba, and the COVID-19 test results that we performed in Juba came back negative for all of us,” the official, who did not want to be named, said in a Sudan post report read by NCMP.

“Now that the group has been quarantined, we expect the mission to be canceled, as well as President Salva Kiir’s intended to visit on Tuesday,” the source stated.

The Juba-based news source ‘Hot in Juba’ also mentioned an anonymous official, but was only told that three ministers had tested positive for COVID-19, which the outlet did not name, and that the mission would be canceled.

“We were expecting President Salva Kiir to join the group in Doha, but given the present situation, we may have to cancel the trip and return home,” one of the delegation’s support team members informed the news site. 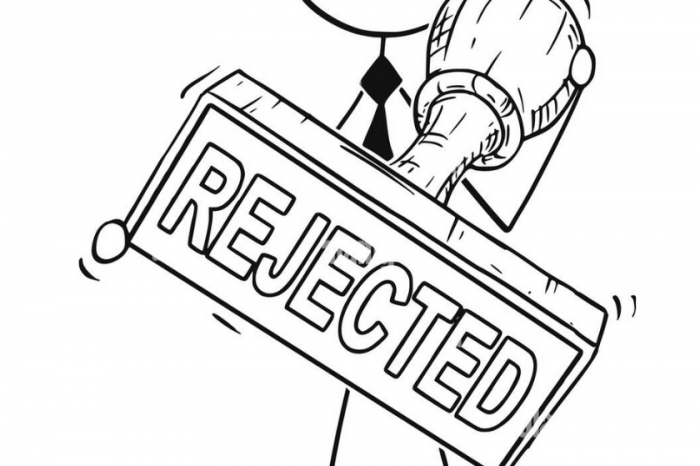 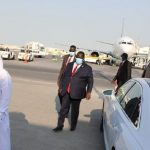