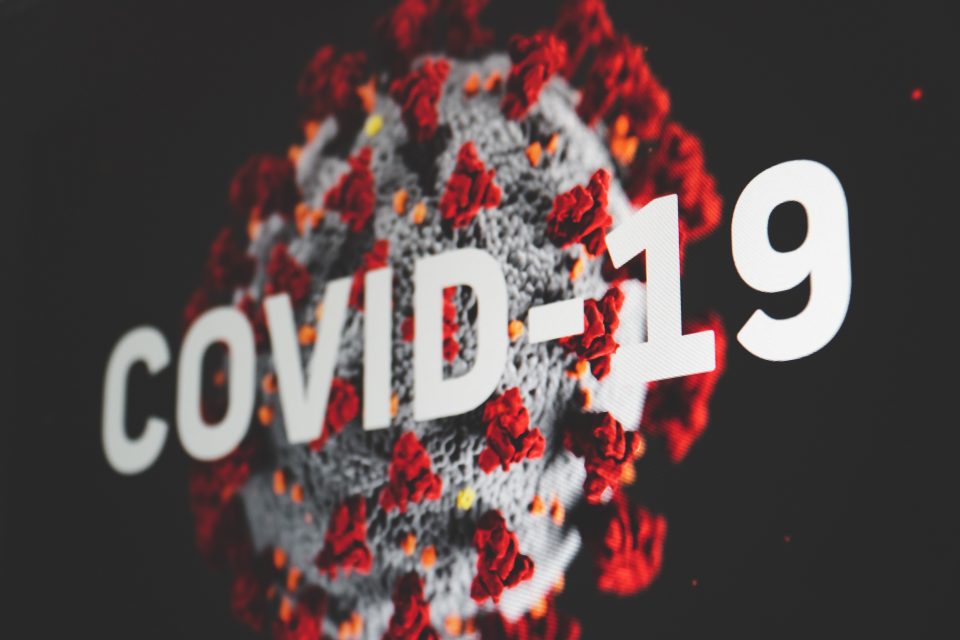 Over the last few days, the country has recorded at least four deaths daily, renewing concerns about the management of the disease.

Health Cabinet Secretary Mutahi Kagwe made the announcement in a statement on Tuesday, in which he also reported that 194 new cases had raised the number of confirmed cases in Kenya to 104,500.

The new infections were found after the analysis of 3,935 samples in the past 24 hours.

CS Kagwe said 146 of the patients were Kenyans and 48 foreigners, 108 male and 86 female, the youngest six years old and the oldest 95.

The capital Nairobi accounted for 132 of the new infections.

The ministry also announced that the number of recovered patients in Kenya had increased by 39 to 85,665. Thirty-six of them had been hospitalised while three were under the home-based care programme.

As of Tuesday, the Health ministry’s records showed that 344 patients had been admitted to health facilities countywide while 1,283 were being treated at home.

Of those in hospital, 55 were in intensive care units (ICU), 26 of them on ventilatory support, 23 on supplemental oxygen and six under observation.

Nine other patients were also on supplementary oxygen but in the general wards. 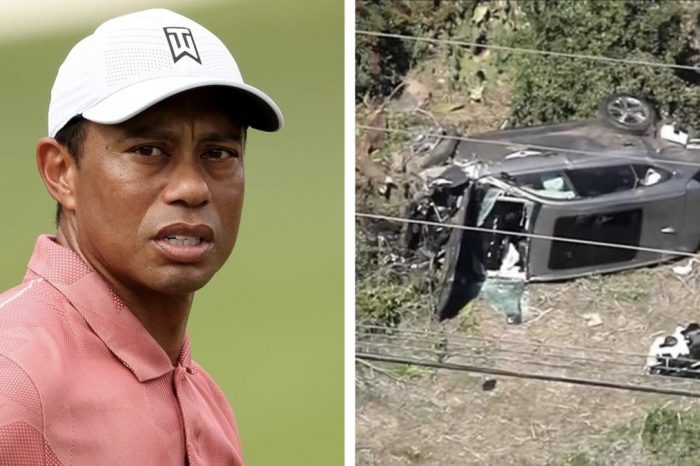 Tiger Woods had serious leg injuries after a high-speed crash, but was calm and lucid, authorities say 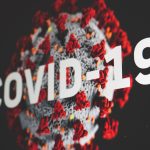