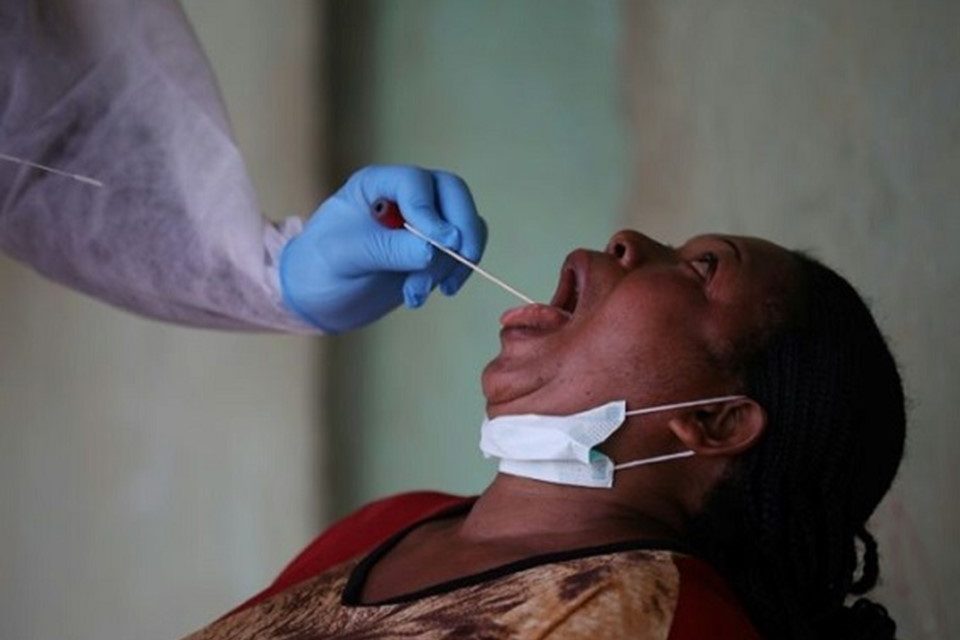 Towards the end of last year, in an effort to make Covid-19 tests more readily available, the health Ministry allowed private laboratories to carry out tests for the virus.

The permission has seen a wave of shoddy and even outright fraudulent tests and test kits hit the market.

As the fake test kits spread all over the country, Uganda Virus Research Institute Executive Director, Professor Pontiano Kaleebu is calling for tighter inspections to save the country from crooks seeking to profiteer from SARS-CoV-2 serology tests

Professor Kaleebu whose Institute’s COVID-19 reference laboratory is recognized by WHO and other global bodes says before the health ministry opened up testing to involve the private sector, COVID-19 testing was better organised with no fake results.

There is concern that these deceptive tests might cause unsuspecting Ugandans to delay or stop appropriate medical treatment, leading to serious and life-threatening harm.

It is emerging that the fake  COVID-19 tests are being issued by to laboratories that were not accredited to carry out tests for the disease.

Many business people have taken an interest in the field, many of them not willing to adhere to set the standards. As a result, some of the tests they carry out use unapproved equipment whose accuracy is unknown.

The revelation comes following several reports that some travelers at Entebbe International Airport present fake COVID-19 results. Labor exports companies have particularly been hit hard as they reportedly tried to “beat around the corners” by seeking services from backyard laboratories which appear cheaper than accredited ones.

Heath Ministry Commissioner. Dr. Susan Nabadda Ndidde , also the Executive Director Uganda National Health Laboratories (UNHLS) says they have received reports that many of the fake results come from laboratories that go to people’s homes to pick samples from them. She says some of them offer to pick samples from homes but they are not known.

Nabadda urges people to only get tested from only government  accredited laboratories.

The two official were panelists at the release of the Twaweza Sauti Za  Wanainchi survey finding on COVID-19 testing. The survey conducted in Kampala, Kyotera and Tororo districts found that more than a third of the households in the three districts report that one or more household members had taken a coronavirus test at some point. But some had complained about the cost of coronavirus tests.

All COVID-19 testing laboratories are accredited by the UVRI. A team from UVRI carried out a series of site visits and assessments at the laboratories to make sure they are using approved testing kits and methods. In addition to this, all staff members need to have training in molecular testing. Also the type of reagents available at the laboratory are tested.

The experts also linked the occurrence of fake results to lack of knowledge by the people carrying out the tests. According to Kaleebu, persons who under PCR testing have to under go training. However some accredited laboratories do not have trained staff. As such many get people who do not know what to do.

Dr Grace Kiwanuka, the executive director of the Uganda Health Federation says that the public needs to try and get tested at accredited laboratories since some places are using equipment that has not been approved for use in the country.

“We have received reports that there are unaccredited laboratories carrying out testing. They are importing testing equipment through unofficial channels that we don’t know. Their products have not been retested here. There’s little we can do but encourage people to go get tested from only government approved laboratories. When they go to these unapproved places they out their households at risks of being infected,” she said.

The experts say they want the health ministry and the National Drug Authority to stop the import of substandard COVID-19 testing equipment.

“We do not know how these unapproved products end up on the market. We have talked to NDA but we still see them. We need a multi-sectoral approach. We cannot do this on our own. We want the ministry of health to come in but also to involve organisation such as the Allied Health so that they can follow up on the work in some of these laboratories because fake tests do not just affect us but they give us a bad picture abroad,” Kaleebu said.

There are three categories of testing. The first one is to identify whether the actual COVID virus genetic material exists, and that’s called a NAAT test. And it’s the PCR testing where you would have a nasal pharyngeal swab or a pharyngeal swab taken.

And then they look for the genetic material of the virus itself. The second type of testing is when they try to identify one of the outer proteins of the viral shell or envelope, And that’s called antigen testing. So, they try to detect the outer protein of the virus. And the third type is to detect within the human body, whether they’ve developed antibodies. So, it looks for antibodies that are specific to the outer portion of the virus itself. So, it shows whether the individual has mounted an immune response or developed immunity towards that specific virus or to COVID.

The value of getting tested. According to WHO, there are several aspects of that. The first one is to identify whether a person has the disease or not. That’s important to be able to provide therapy, treatment, but also to specify who does need to go and test further of the contacts of that specific person. So that’s a big value to address the pandemic. When medics talk about the value of the antibody testing, it becomes very important to know whether the person was exposed in the past.

And, when you hear about understanding the immunity of the population, if you will, that is done through antibody testing. 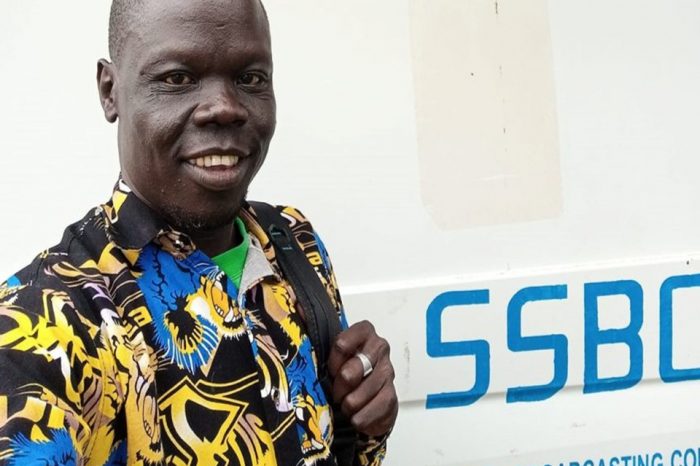 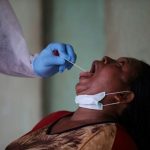