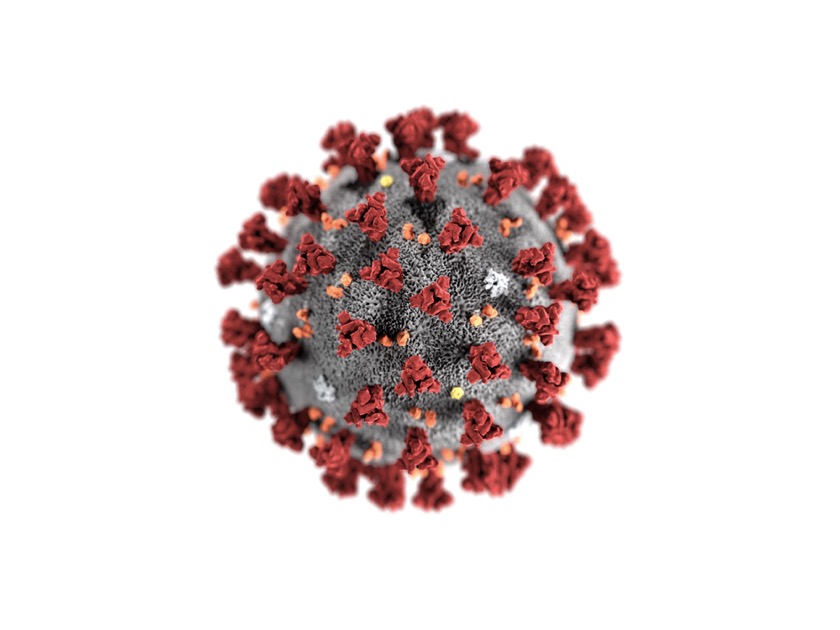 The United States government is expected to deliver 151,000 doses of the Johnson and Johnson Covid-19 vaccine to South Sudan today via the COVAX facility.

The American single dose Johnson & Johnson vaccinations will be sent to the country for the first time.

According to a Radio Tamazuj report obtained by NCMP, the Director-General for Health Preventive and Emergency Preparedness at South Sudan’s Ministry of Health, who also serves as Acting Incident Manager, said, “Johnson & Johnson vaccinations will be sent to us tomorrow.

It is a gift from the United States Agency for International Development (USAID) through the COVAX Facility. In addition, we anticipate receiving 151,000 doses of Johnson & Johnson vaccine.”

The gift comes only one week after South Sudan got its second shipment of AstraZeneca vaccinations from the French government through the COVAX facility. 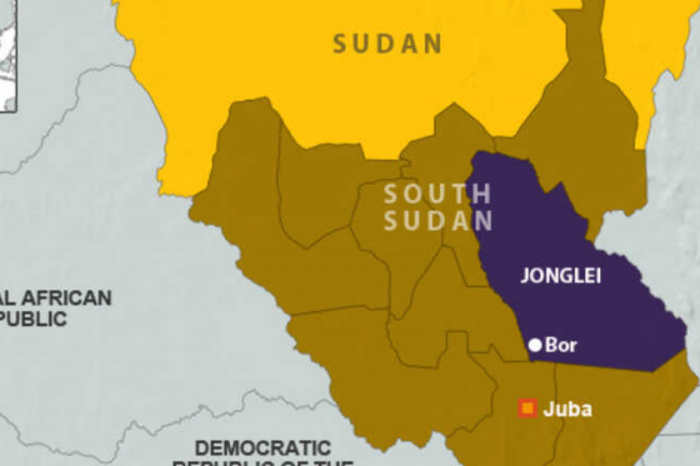 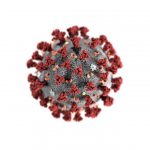