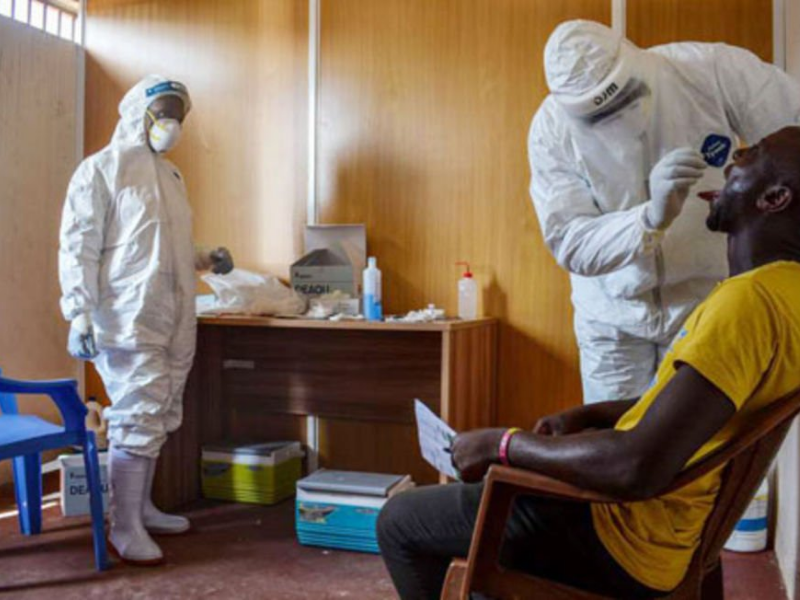 Uganda stated on Friday that it would begin obligatory Covid testing for all persons entering the nation via land border posts in order to combat the spike in infections.

The country’s Director-General for Health Services, Henry G Mwebesa, said that they are aiming for the Malaba and Busia borders with Kenya, Elegu with South Sudan, as well as Mutukula and Mpondwe.

The decision, he added in a statement, was made in response to the discovery of additional forms of Omicron imported from neighboring countries in visitors arriving at Entebbe International Airport.

“The Ministry (of Health) is also boosting required testing and case follow-up for all arriving visitors at the five main ports of entry,” Dr. Mwebesa added, referring to the significant border crossing locations with Kenya, South Sudan, Tanzania, the Democratic Republic of the Congo, and Rwanda.

“The testing will be carried out by the private sector, which is currently present at the ports of entry until the Ministry of Health establishes the capacity to take over, like we did at Entebbe International Airport.”

He said that the policy shift was motivated by an increase in the number of persons testing positive from neighboring nations. Previously, land border entrants were merely needed to provide a valid negative PCR certificate issued from an approved lab in their respective countries of origin.

Uganda, which has been under siege since July, reported 255 new cases of Covid-19, including 25 of the Omicron type.

According to figures from the Ugandan Ministry of Health, this increased the positive rate to 3.7 percent and brought the total number of patients discovered since the epidemic started to 128,764, of which 97,971 have recovered.

According to Dr. Mwebasa, positive cases were discovered among travelers from Kenya, South Africa, Sudan, the Democratic Republic of the Congo, Tanzania, and Rwanda.

Omicron cases have been discovered among visitors to Entebbe from Kenya, South Africa, and Nigeria.

“This implies that transmission may be expanded in other nations,” he added.

The novel Omicron version of SARS-Cov-2, the virus that causes Covid-19, was sequenced for the first time in South Africa last month among immigrants. It has now been found in more than 60 more nations, including villages with no recent travel history.

Omicron is claimed to have a shorter incubation period (the time it takes for the virus to emerge from the body) and has been observed to infect both newborns and adults, yet has a lower fatality rate than prior versions such as the Delta. 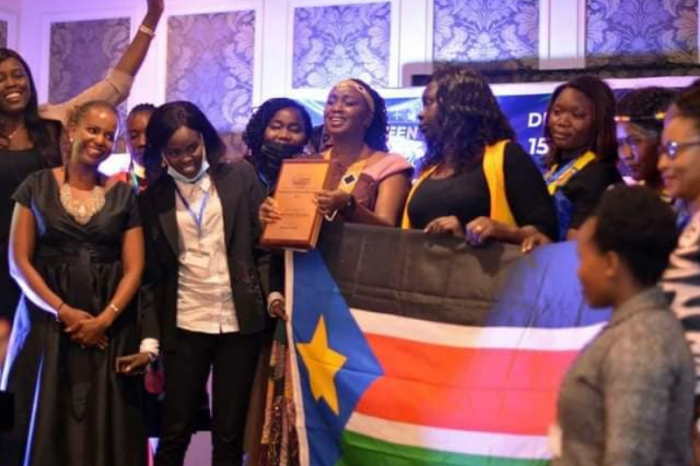 A South Sudanese woman gets an award for professionalism in the energy sector in Africa. 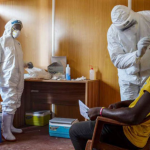