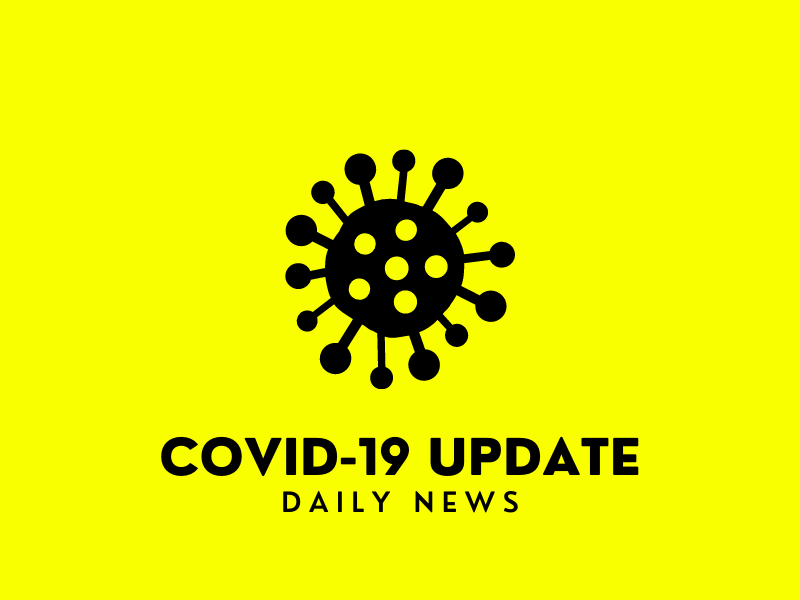 The Rwanda Ministry of Health stated on Monday that it will begin progressively distributing Covid-19 vaccine booster doses to older individuals aged 50 and above on Tuesday, November 30.

People aged 30 to 49 living with non-communicable diseases (NCDs) or immunocompromising illnesses, as well as frontline employees, will be included in the rollout.

The specific implementation details were not provided by press time, but authorities said that booster doses should be provided six months after being completely vaccinated.

They highlighted that it might be regarded as the third dosage for individuals who had a two-dose vaccination or the second dose for those who received a single-dose vaccine.

“Eligible persons may acquire their booster dosage at Health Centers, District Hospitals, and additional immunization locations that will be informed shortly,” stated Dr. Tharcisse Mpunga, Minister of State in charge of Primary Health Care at the Ministry of Health.

According to the release, the roll-out would begin in Kigali City, followed by other districts progressively.

The action is part of the government’s attempts to further limit the spread of the virus, particularly in light of the recent reports of new Covid variants.

The government has not discovered the new strain but has reinstated a quarantine, specifically for inbound travelers, in order to further contain the new type.

Rwanda eliminated practically all pandemic restrictions a few weeks ago when the vaccine reached a major portion of the population and infection rates remained low.

Last week, the nation expanded its immunization program in schools, which targeted youngsters aged 12 to 17.

By the end of this year, the nation hopes to have immunized more than 30% of the target population. 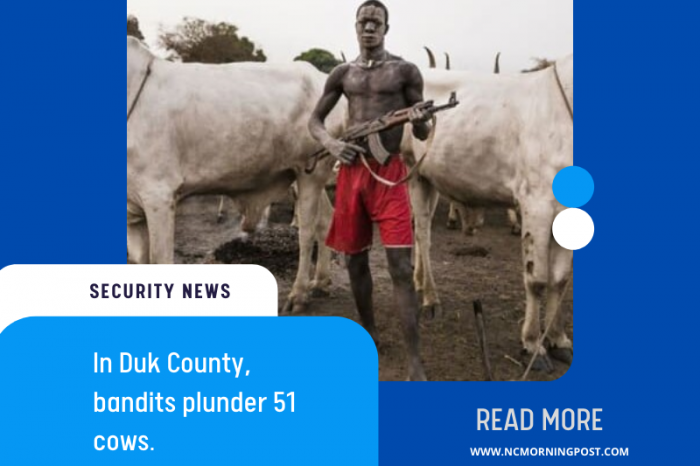 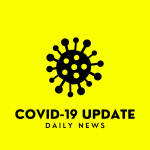