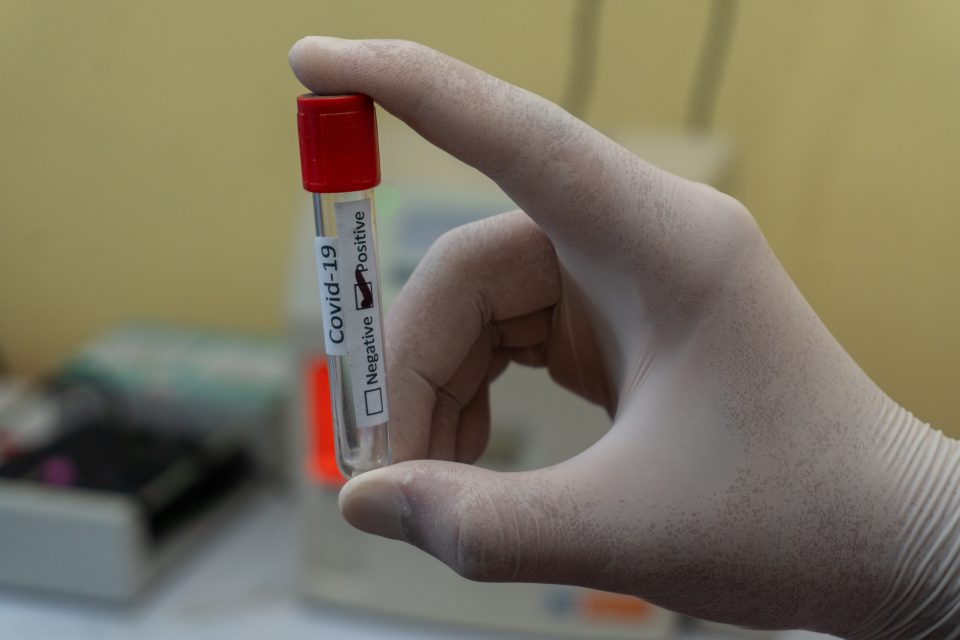 A case of the Indian variant of the coronavirus has been detected in Kenya, the country’s health ministry said Wednesday, a few days after it was also confirmed in neighbouring Uganda.

“This variant has been picked (up) in Kenya and because of global connectivity, it is just a question of time. You cannot be able to put barriers … to prevent a virus from accessing your territory,” said the ministry’s director general, Dr Patrick Amoth.

The case was detected among samples taken from Indian travellers who were working in Kisumu, a city in western Kenya, he added. No further details were provided.

The World Health Organisation (WHO) has said the B.1.617 variant of Covid-19, which was first found in India, has now been reported in more than a dozen countries.

The variant is feared to be contributing to a Covid catastrophe on the sub-continent, where more than 380 000 infections were reported on Wednesday as well as a record 3 780 deaths.

But the WHO has stopped short of saying the variant is more transmissible, deadlier or able to dodge vaccines.

The variant has also been detected in Uganda, where one case was found in a recent traveller from India.

Kenya, Uganda, Tanzania and Rwanda have all suspended flights to India.

Kenya has already confirmed the presence of the Covid-19 variants first detected in the UK and South Africa.

Uganda meanwhile says it has detected five Covid variants including those first identified in India, South Africa and Britain.

Kenya has recorded nearly 161 400 cases of coronavirus, of which 2 825 have been fatal, according to the latest government data, while Uganda has reported about 42 100 cases and 343 deaths. 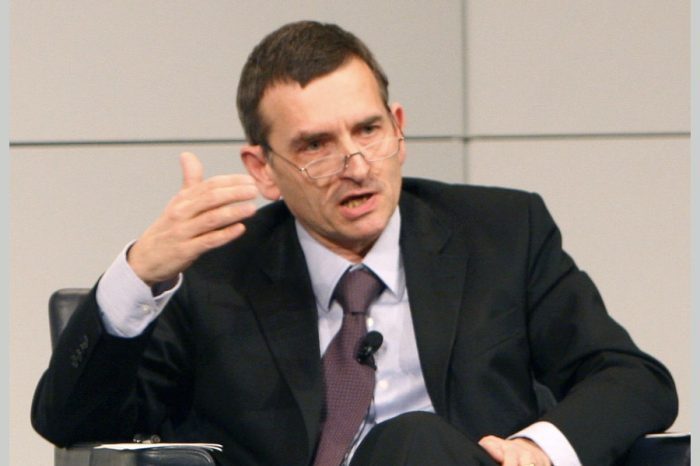 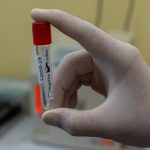