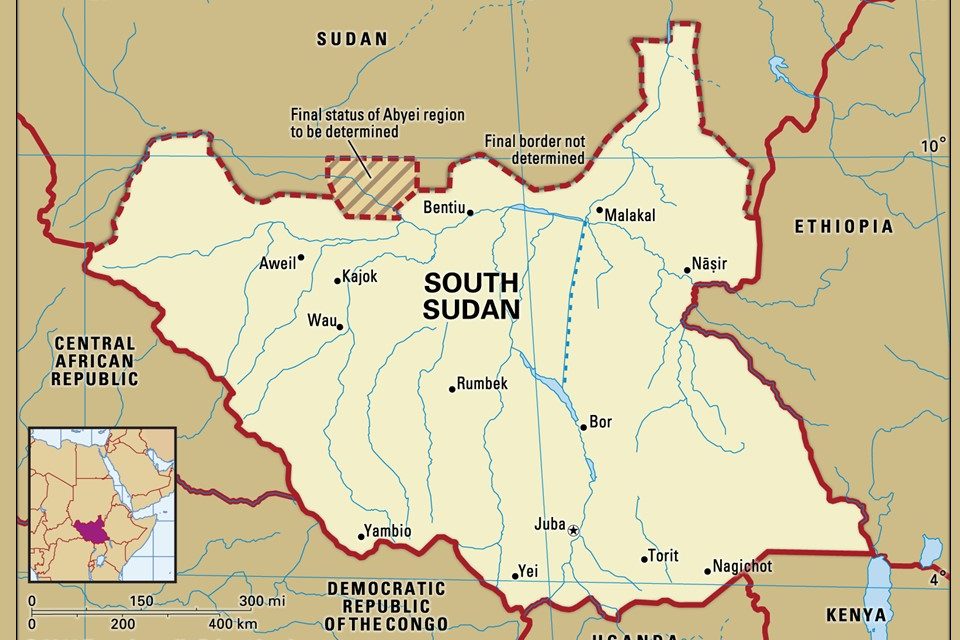 Upper Nile State health authorities say Covid-19 vaccination campaigns have been postponed until further notice following the claims of some youths that the authorities attributed some areas in Malakal municipality as part of Makal county.

In a report seen by NCMP, some youth questioned the authorities for mentioning parts of Malakal municipality in Makal county. In a report by Radio Tamazuj, the state information minister Luka Sadallah Deng said the Ngok Lual Yal youths were protesting statements made by the health minister attributing some areas in Malakal Municipality as part of Makal County.

Sadallah says the government will soon respond to a petition presented by the youth resolving the matter. The director of the Coronavirus Center at Malakal Teaching Hospital told Radio explained that the youth tore most of the banners sensitizing the communities on the importance of taking the coronavirus vaccine.

The officials in the report confirmed that the state security committee is expected to decide over the matter.

According to the publication, the campaign could kick-off ‘most likely within this week’. 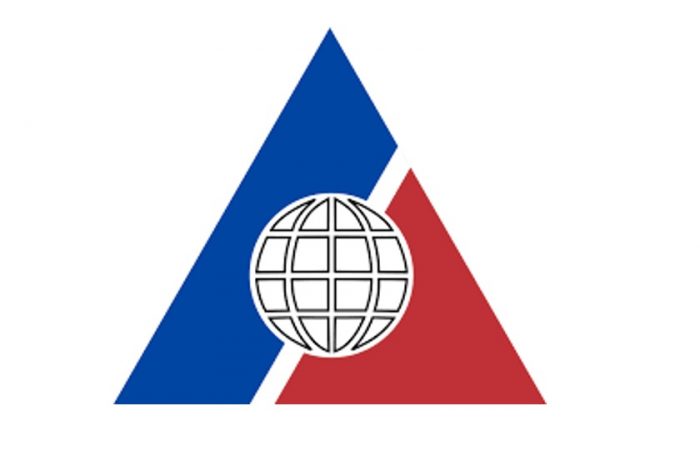 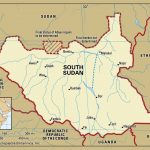