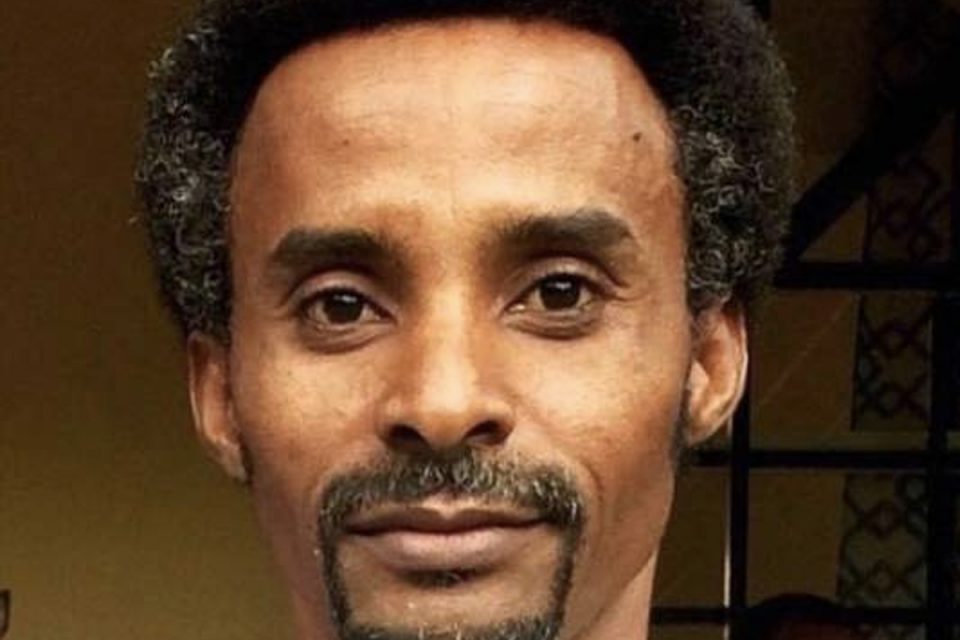 The Committee to Protect Journalists (CPJ) has accused the Ethiopian government of trying to intimidate journalists following the recent arrests of at least four reporters covering the conflict in the northern state of Tigray.

The BBC’s Girmay Gebru was arrested on Monday and is reported to have been taken to a military camp.

The CPJ said there was real concern for the safety of those being held with no access to their families or legal counsel.

It said the detentions were intended to send a message to journalists trying to report on difficult stories.

Interpreters working for the French News Agency and the Financial Times have been arrested, as has a local journalist. 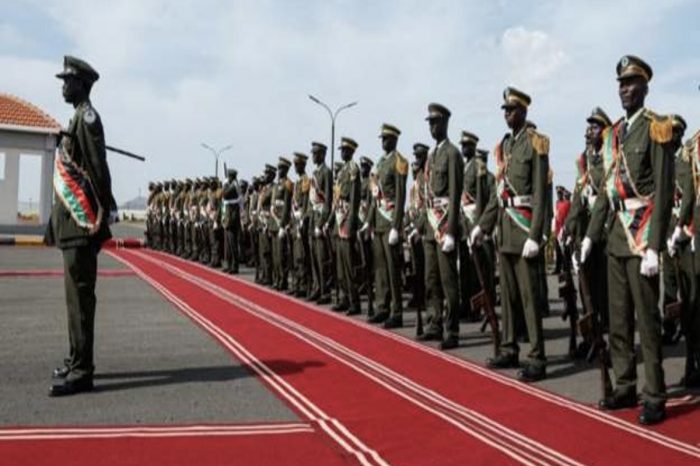 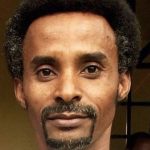