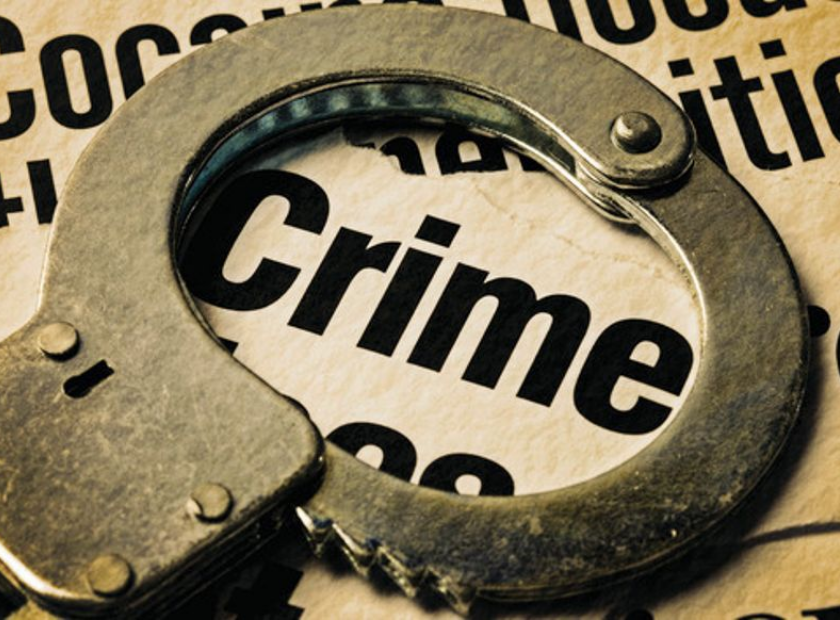 According to a South Sudanese activist stationed in Khartoum, this is the case.

According to Achol Malong, the first police reports suggested that the young girls had been raped before to their death.

She said that unknown people raped the two adolescent girls in a deserted location.

However, Achol Malong claims that Sudanese police have detained five individuals in the case and that they would be tried as soon as the inquiry is finished.

Achol Malong said on Friday in an Eye Radio broadcast obtained by NCMP that the adolescent girls are refugees in the Bentiu camp in the Jabal Aulia area north of Khartoum.

However, a human rights activist claims that rape and criminal activities have lately risen in Khartoum.

According to Achol Malong, in less than two weeks, the Sudanese capital saw many instances of rape and murder, even by Sudanese citizens.

According to Sudanese law, anybody convicted of rape is condemned to death. 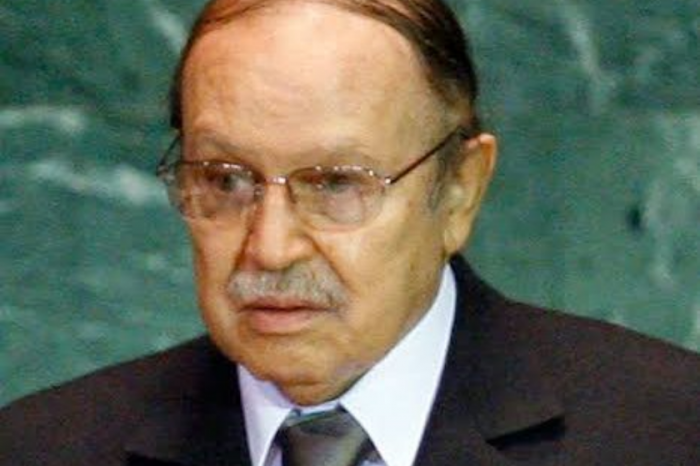 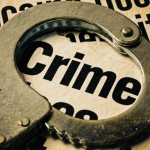