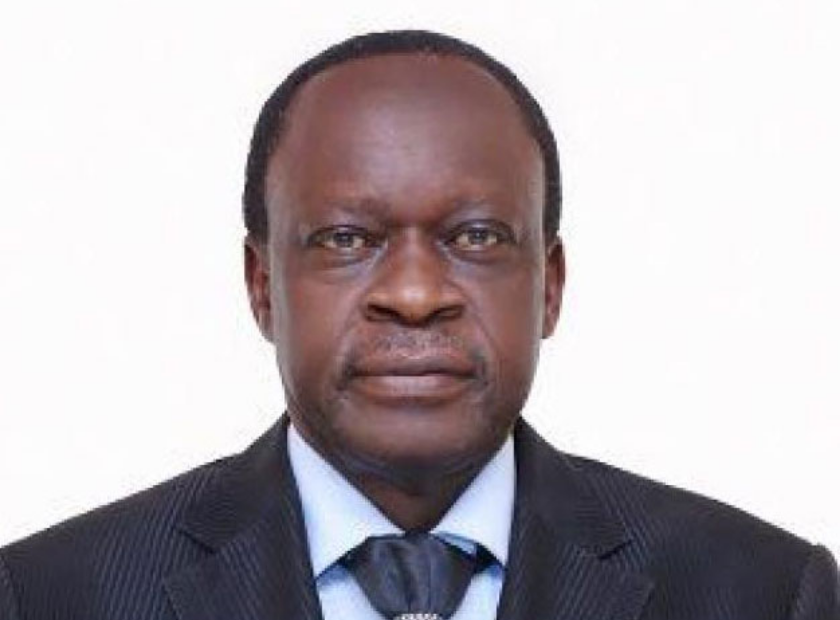 Francis Onebe, the husband and main suspect in the disappearance of businesswoman Immaculate Mary Blessing Onebe, has denied ever hiring a housemaid after police found a second corpse within his septic tank at his Munyonyo home.

Onebe’s house is on Kaggwa Rise, which is in Munyonyo parish, not Muyenga as previously stated. For the last eight months, the 72-year-old has been in the headlines, alleging that his wife, Immaculate Onebe, was abducted by unknown persons in a Toyota Hiace, also known as a drone.

Oriokot vanished not long after Immaculate vanished. However, he was apprehended by a new guard from the same firm who discovered him hiding in a pit toilet. Detectives questioned Oriokot to find out whether he knew where Onebe’s wife was and why he, too, varnished as soon as she went missing.

Oriokot, on the other hand, astounded investigators by insisting that Francis was aware of whatever happened to his wife. Francis was brought to CID headquarters in Kibuli, but detectives soon discovered discrepancies in his story.

When the investigators opened the hefty bag, their eyes were drawn to a human skull and other body parts such as ribs, limbs, and legs. Onebe, who has been detained in the Special Investigations Unit (SIU) at Kireka and at times the Jinja Road police station, has been entrusted with determining who the potential second victim is.

“We questioned him whether he had a maid, and he replied no,” he added “a detective said “He denies ever having used a maid. He doesn’t think the lady we found in a septic tank is his wife. However, we suspect that the maid was murdered after witnessing the murder of her employer, Immaculate.”

In a URN report obtained by NCMP, CID spokesman Charles Twiine said that they now have the job of determining which of the two corpses was Immaculate. He says that their hope lies in DNA samples taken from Immaculate’s daughter.

“We have a difficult job ahead of us in determining which of these victims was Immaculate. However, if the DNA findings indicate that none of these corpses are Immaculate, we will have to look for individuals who may have lost family to assist us in identifying these dead,” Twiine added.

“Officers on the scene of the crime, as well as physicians, wanted to know what was in the bag in order to get more evidence. Unfortunately, when they opened the bag, they were horrified to see a human head – then some bones that appeared to be hands, the waist, the ribs, and the legs. Now it’s a problem, since although there was suspicion that the first corpse belonged to Immaculate, we now have two bodies. The good news is that we have collected some samples from one of Immaculate’s daughters. So we’re going to utilize the same sample to see whether the DNA of the girl matches the DNA of the two corpses we have “Twiine was added.

Although Onebe denied ever having a regular maid, Godfrey Akena, the defense secretary of Lower Mawanga village, claimed the couple had a maid who they often dispatched to his store to purchase groceries.

“There was a maid who had previously worked there who they used to send to come and purchase stuff for the mother. However, after a while, that maid was no longer there, and we just saw the askari come to purchase. We don’t know whether the maid has quit her employment or not. We can’t say since we didn’t receive any information. We’re not even told whether the maid went missing or anything. Only the madam’s problems, the wife’s issues, “Akena said.

The maid was last seen a few weeks before Immaculate went missing, according to Akena. Oriokot was the one who bought food from Akena’s store at the time.

Onebe visited various security prison institutions, including Kabalagala, CMI, and SIU, between January 6 and last week. He claimed that his wife was abducted by a drone near their house. 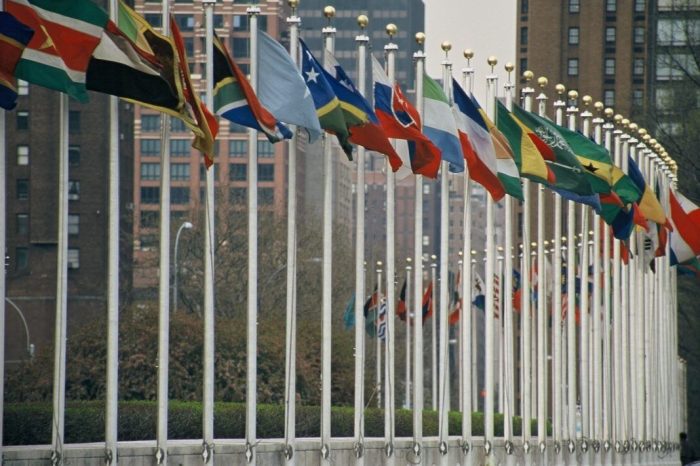 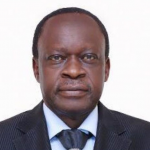