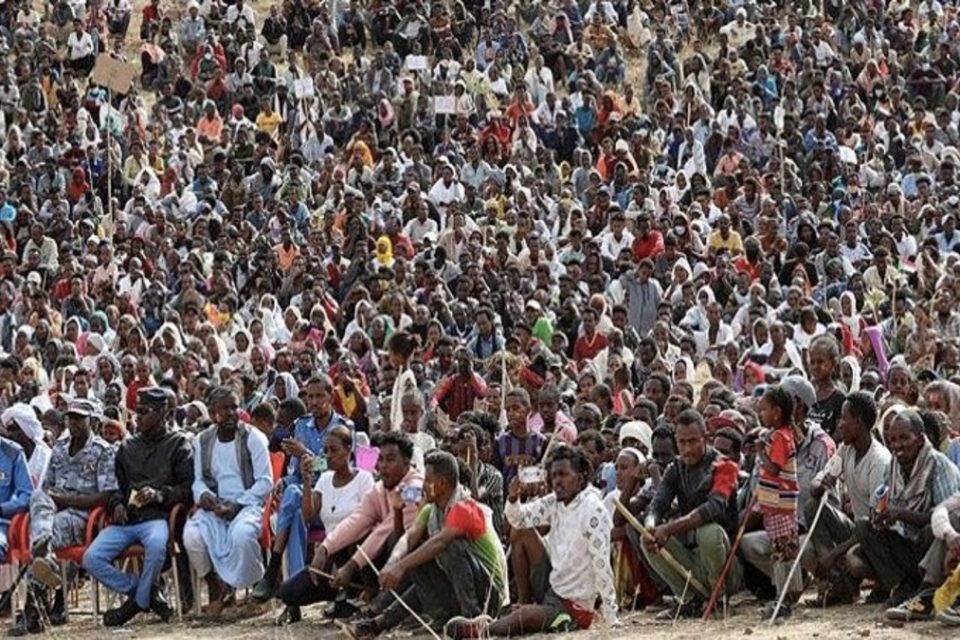 A new United Nations report has sounded the alarm over a “very critical malnutrition situation” unfolding in Ethiopia’s embattled Tigray region, citing continuing insecurity, bureaucracy and the presence of “various armed actors” as major obstructions to the efforts to deliver life-saving aid to rural areas still out of reach for humanitarian workers more than 100 days into the conflict.

“Despite some progress, the humanitarian response remains drastically inadequate compared to the sheer magnitude of needs across the region,” the report by the UN’s Office for the Coordination of Humanitarian Affairs (OHCA) said on Saturday.

“Assistance remains particularly limited in rural areas due to access constraints and security volatility, and there are acute gaps and challenges across all sectors.”

It came after the Ethiopian Red Cross warned earlier in February that without improved humanitarian access to a region where 80 percent of the population of six million is still unreachable, tens of thousands of people could starve to death after two months.

Prime Minister Abiy Ahmed ordered troops into the northern region on November 4, saying the operation was in response to alleged attacks on federal army camps by the Tigray People’s Liberation Front (TPLF), the regional governing party that once dominated the country’s federal government.

Abiy declared victory on November 28 after the TPLF withdrew from the regional capital, Mekelle, and major towns, but low-level fighting continues. Some senior TPLF members remain at large, though the federal government has captured or killed a number of former officials.

In one of the frankest public comments yet by Ethiopia’s government, Ethiopian President Sahle-Work Zewde noted in a statement on Friday “significant delays that remain in reaching people in need”.

“The needs are tremendous, but we cannot pretend that we do not see or hear what is unfolding,” she said following a visit to Mekelle.

The government-imposed lockdown of the northern region and a tight communications blackout has made access and assessment for aid agencies dealing with the humanitarian crisis extremely difficult. It has also made it next to impossible for media seeking entry to investigate artillery attacks on populated areas, deliberate targeting and massacres of civilians, extrajudicial killings, widespread looting and rape.

Still, the OCHA document noted that reports from aid workers on the ground indicate “a rising in acute malnutrition across the region”.

According to the report, a screening of 227 children under the age of five showed “staggeringly high malnutrition,” though it did not mention the number of cases.

The UN agency also reported that a screening of more than 3,500 children found 109 with severe acute malnutrition. The World Health Organization describes that condition as “when a person is extremely thin and at risk of dying”.

“Malnutrition (in Tigray) is expected to deteriorate as households are limited to fewer meals every day,” the report said.

Moreover, the OCHA noted that “extremely concerning reports” of civilians being attacked continue to surface, “including rape and other forms of gender-based violence”.

“Women and children displaced are at heightened risk of abuses and exploitation, while recent assessments in collective centres for displaced people in Mekelle, Adigrat and Shire showed that the severe lack of infrastructure leaves women and girls exposed to sexual and gender-based violence,” the report noted.

Thousands of people are believed to have died since fighting began, with hundreds of thousands forced from their homes and some 60,000 fleeing to neighbouring Sudan. Ethiopia on Friday said humanitarian aid has reached 2.7 million people in Tigray.

Humanitarian workers have described trying to navigate a patchwork of authorities that include ones from the neighbouring Amhara region who have settled in some Tigray communities, as well as soldiers from neighbouring Eritrea whom witnesses have accused of widespread looting and burning of crops.

Eritrea and Ethiopia have both previously denied that Eritrean troops operated on Ethiopian territory. 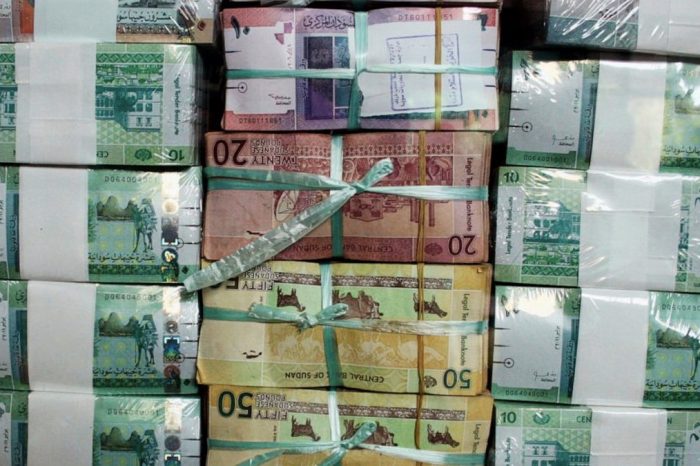 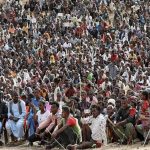