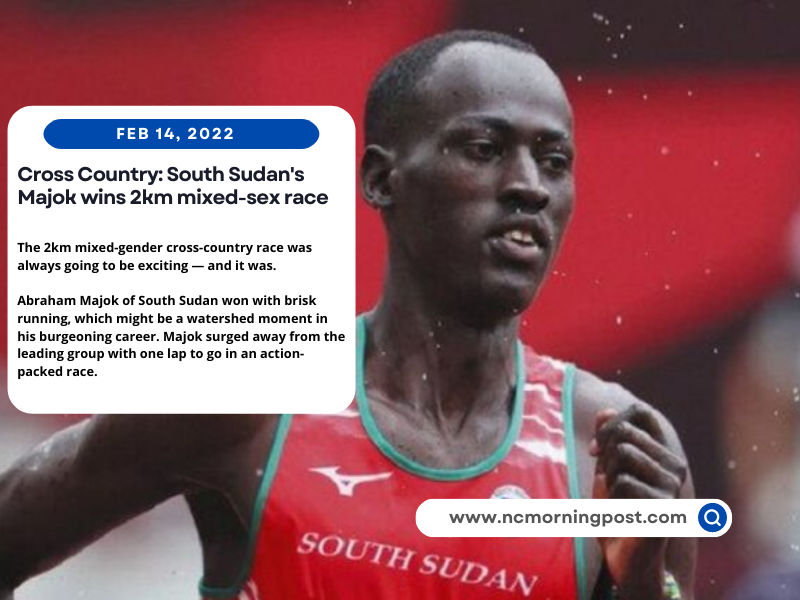 The 2km mixed-gender cross-country race was always going to be exciting — and it was.

Abraham Majok of South Sudan won with brisk running, which might be a watershed moment in his burgeoning career. Majok surged away from the leading group with one lap to go in an action-packed race.

Behind him was a rising band of elite Ugandan athletes, led by Olympian Stephen Kissa.

With the pace he set at the start, Majok, 23, still had to dig hard towards the finish to complete the star-studded race.

Given that guest countries Djibouti, Kenya, and Tanzania had failed to make an impression in the previous events, Majok’s win in the last race of the day provided some solace at the 28th National Cross Country Championships.

“We came here to put up a good display and deliver for our people back home,” Majok told New Vision Sport.

In the women’s race, Talanta Club’s Joan Chebet rallied from behind to capture the lead on the home straight.

Chebet snaked through the pursuing group and got up with the leading park before making an eye-catching escape after a rather crowded start.

She dropped to her knees and gestured to the heavens after crossing the line. 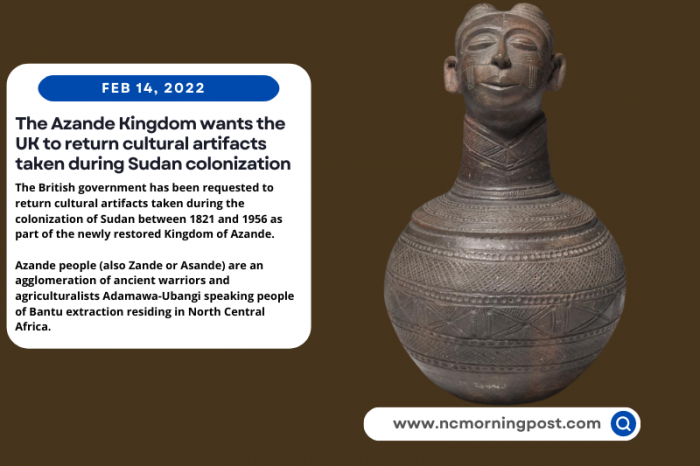 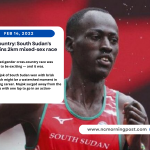