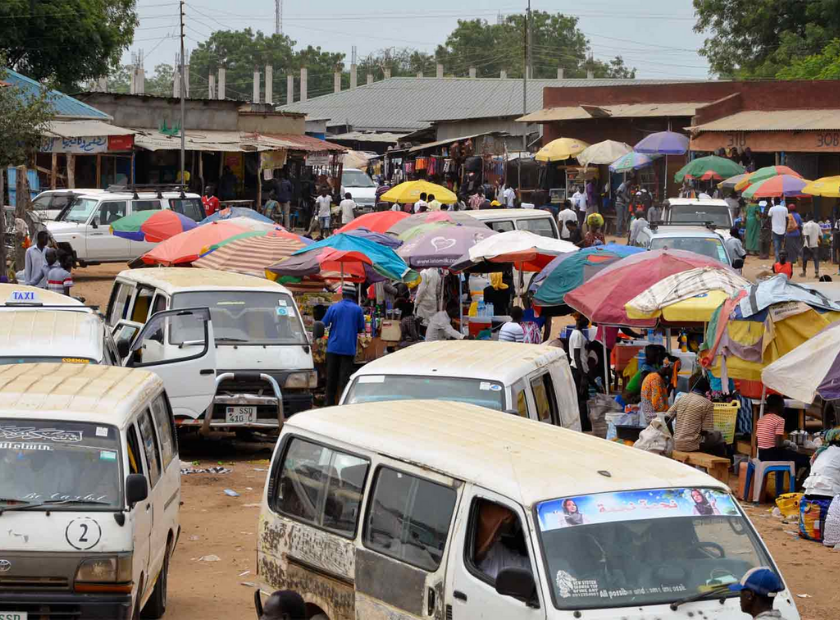 Small scale business owners operating in the Custom market were caught up in a severe dilemma on Wednesday afternoon as City Council demolished their areas of operations.

The traders were left watching in agony as City Council graders tore up every inch of their kiosks in the second busiest market in Juba.
The demolition left many at losses, as they could not act fast to carry their goods to safety.

Speaking to NCMP during the time of demolition, most of the traders expressed anger and disappointment at the City Council for their brutality towards their small businesses.

“Am only trying to make a living. I can’t imagine how life will be after this unnecessary demolition. I’ve a family to feed”, said John Lomoro.
“The government should allow us to operate or else construct good places of operations for us. They’ve not been really fair enough”, said another local trader, Joseph Yakani.

Critics have condemned the Mayor and his authorities for disrupting the lives of unemployed youths trying to make a living by indulging in businesses.

Many have called on the City Council authorities to construct operating spaces for the traders instead of destroying their livelihood amidst jobs scarcity across the City.

Juba City Council, led by Mayor Kalisto Ladu, launched a city-wide campaign last week by demolishing kiosks and other trading structures erected on the roads in Hai Though.

The Mayor has promised to deliver his agenda of ‘Keep Juba Clean’ as he wages the war vendors and structures that have been erected on lands that don’t belong to them along City roads.

“We must keep the City clean. Anyone who knows that they’ve constructed on the streets must evacuate, or demolish their structure before we come”, said Mayor Kalisto.

“We’ll not leave any place untouched. We’ve a development program of promoting hygiene in this City. People must respect the authority”, added Mayor Kalisto as he spoke to the media during demolition in Custom market.

Up next for the Mayor, is unknown although the exercise is sure to continue. 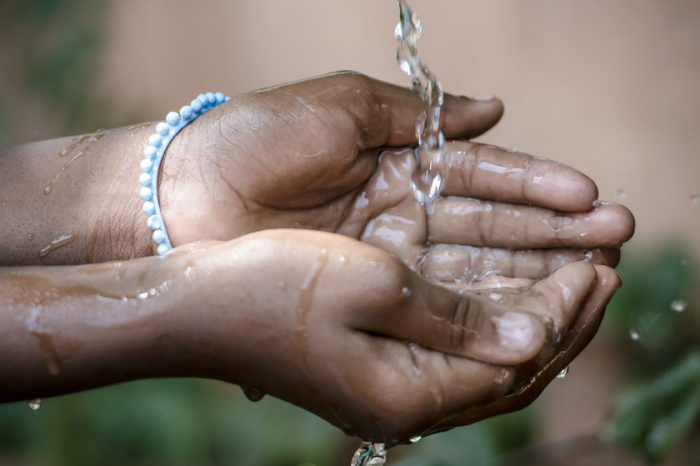 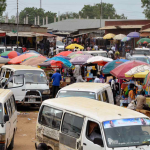