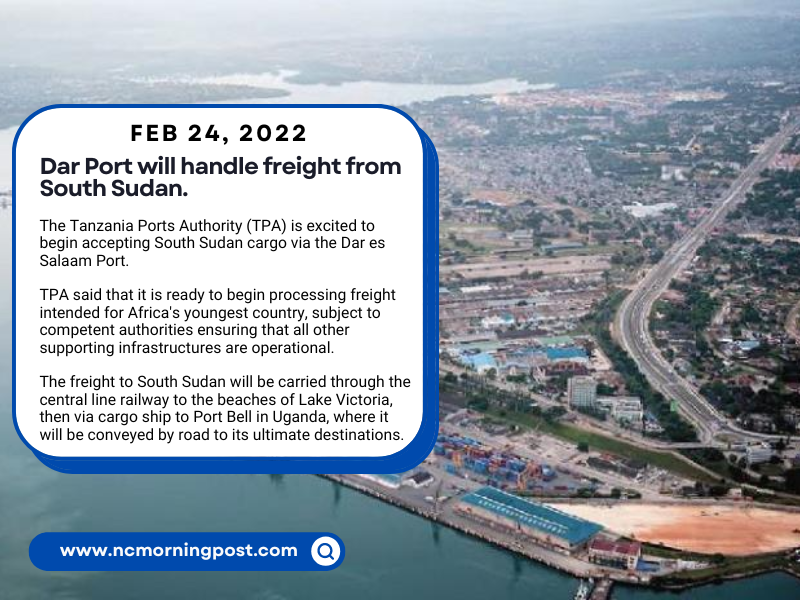 TPA said that it is ready to begin processing freight intended for Africa’s youngest country, subject to competent authorities ensuring that all other supporting infrastructures are operational.

The freight to South Sudan will be carried through the central line railway to the beaches of Lake Victoria, then via cargo ship to Port Bell in Uganda, where it will be conveyed by road to its ultimate destinations.

“The improved performance of Dar Port has recently attracted more international clients, including merchants from South Sudan, who have shown a strong desire to use our facilities.” Mr Karim Mataka, TPA’s Deputy Director General, said, “TPA is highly ready and capacitated.”

He made the discovery before paying a visit to members of the Parliamentary Standing Committee on Infrastructure, which is chaired by Mr Seleman Kakoso.

Mr Mataka said that the government has already organized a group comprised of officials from several transportation sectors that is addressing all obstacles to and from various seaports.

The group will advise the government on ways to improve port operations for both domestic and international goods, including South Sudanese cargo.

“We will handle more freight to South Sudan via Uganda if we have a fast-running railway infrastructure and a cargo ferry/ship on Lake Victoria.” Indeed, by improving water transportation in various lakes, more nations will pick Tanzania’s ports, resulting in increased revenues,” Mr Mataka said.

Some of the enhancements include the removal of repetitious weighbridge measurements among truck carriers, with all foreign truckers now measuring just twice, at the beginning of the trip and near departure border crossings.

Mr Kakoso, speaking on behalf of his colleagues members of the parliamentary standing committee, praised TPA and the government for their ongoing efforts and urged sustained ingenuity for the country’s ports to remain the top option for eastern and southern African nations.

“TPA has to enhance its marketing department and provide employees training on what is being done elsewhere in order to attract new consumers and keep existing ones,” Mr Kakoso added. 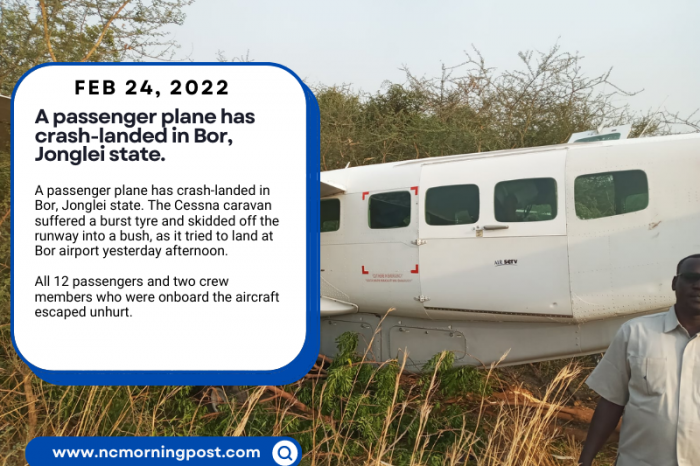 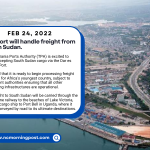