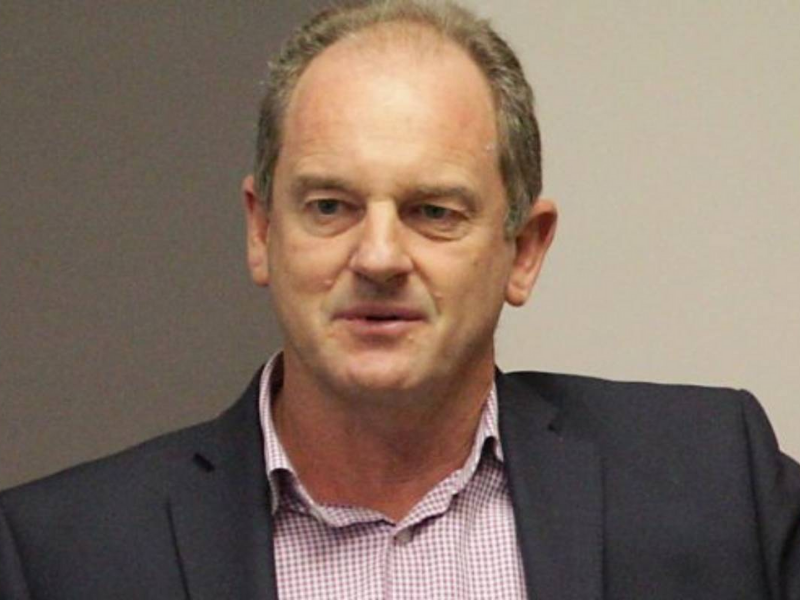 David Shearer has spent more than 20 years working for the UN, managing the provision of aid to countries including Somalia, Rwanda, Liberia, Kosovo, Afghanistan, Lebanon, and Iraq.

He was a member of Parliament for the Labor Party from 2009 to 2016, and leader of the Opposition from 2011 to 2013. He then left to work for the UN again in South Sudan for four years. He returned a few months ago and is mulling his next steps. 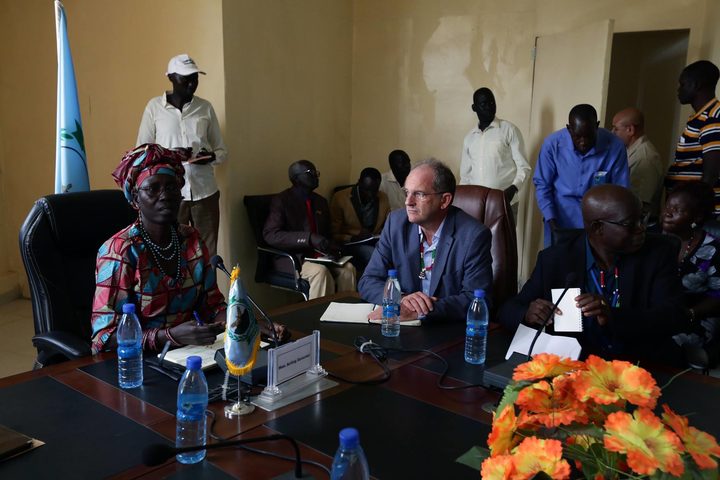 He chatted with Weekend Report with Anna Thomas about his time in Sudan and what the future might hold.

Shearer, who is holidaying in Northland, said since his return he has experienced some time in lockdown in Auckland but it is still great to be back in Aotearoa and seeing family and friends again.

While Skype and Zoom enable people to keep in regular touch, there is nothing like being physically home again.

“My wife has a long list called ‘Dave’s deeds’ which she posts on the wall when I walk on the door and [she] said ‘don’t think for a moment you’re going to sit back and relax; all these things need doing.’

“That keeps me busy for the first couple of weeks at least… it takes a little bit of time for both of you to readjust to having each other around as well.”

Shearer’s name has been circulating as a possibility for the Auckland mayoralty with local body elections due later this year.

However, he said it is “more unlikely than likely” that he will stand for the position currently held by his friend, Phil Goff.

“It kind of came up when a couple of people came and had a chat with me and said: ‘hey, would you be interested,’ basically trying to encourage me.

“So no final decision but right at the moment I think it’s less likely than likely.”

His work in South Sudan is challenging and rewarding and has been his ambition since he was in his 20s, he said.

While he doesn’t know yet what his next job might be, “I’d like to stay in that sort of field.” 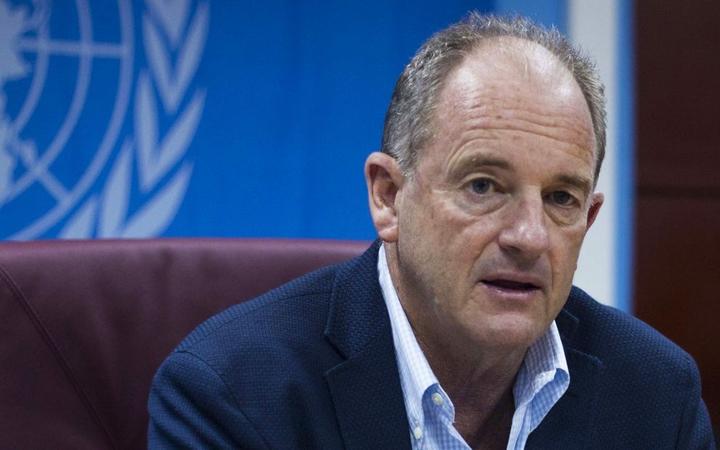 He has also wanted to do some serious sailing and has just bought a boat which is in the Caribbean so he is keen to get over there and get it into the water.

“You have a lot of time in South Sudan to think about the rest of your life when you’re sitting there by yourself… it’s a lonely old place so I’ve been thinking about it a lot over the last two and a half years.”

Helping people ‘at their lowest’

So far as his work in conflict zones is concerned, Shearer said the most important motivation is his aim of doing something worthwhile – providing support to people when their suffering is at its worst. They may have lost family members and their homes and be hungry: “You are getting them at their very very worst.”

It is also extremely challenging to work with multicultural groups and international organizations to put plans in place to try and improve their lot.

Despite this, it can also be a lot of fun.

“There’s been many a time when I’ve sat down with 20 or 30 or more people having dinner or something and realized that there aren’t two [people from the same] nationalities in the room, there’s only one nationality representative from each country. So you’re meeting and mixing with all these marvelous people.

So it’s been a real privilege to work with people like that and to do the sort of work we’ve been able to do and make the sort of difference that I know we have.” He said nothing was heard of the catastrophes that their efforts prevented, so it was enormously satisfying to play a part. 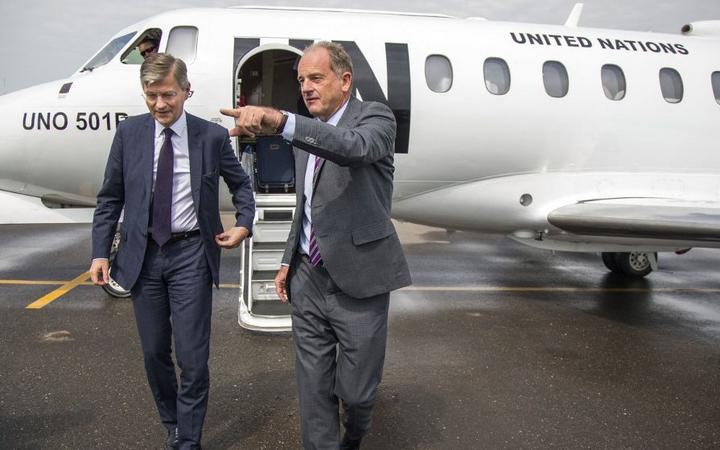 South Sudan was in the midst of a full-scale civil war when he arrived four years ago, but now has a transitional government in place.

Fighting among ethnic groups continues and there are 20,000 peacekeepers, making it the UN’s biggest peacekeeping operation. Covid-19 has complicated the work being undertaken also.

“We had to put in place some pretty tough regulations [to prevent Covid-19 infection] both to satisfy the soldiers on the ground … and the countries that were sending them.”

Inside the 19 bases for peacekeepers across the country, there were small hospitals offering a good standard of medical care. People with severe infections had to be flown to the capital, Juba, or to other countries, but some had died from the virus, Shearer said.

Elections will be held in South Sudan in about two years, so he believed it was time for him to go.

“You need an enormous amount of energy to get up every day and launch yourself into it… There’s a tendency for people to stay in these jobs I think for too long…I was pleased to hand it over at the right time.

“It was both satisfying and quite sad to leave because I had a real affection for the people. …Fantastic people living in unbelievably difficult conditions that we can’t even imagine.” 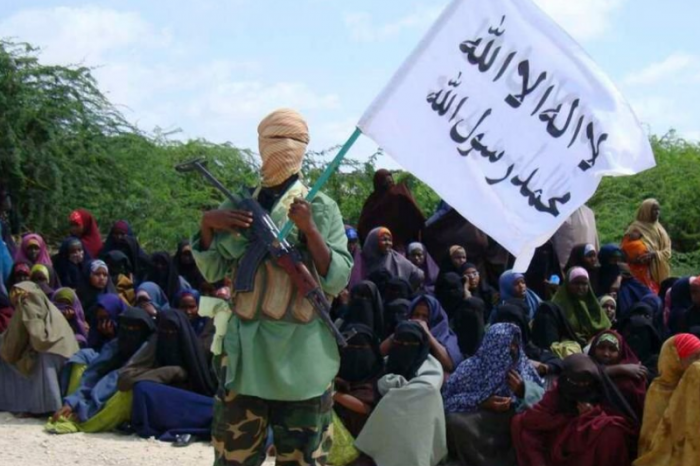 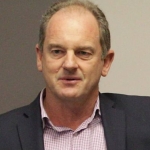