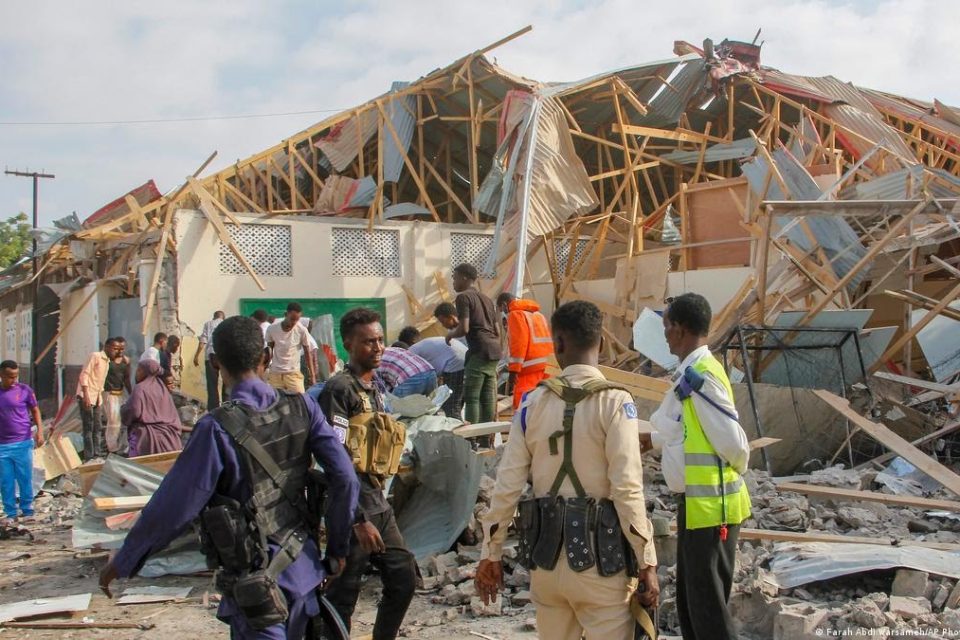 Reports just in indicate that the Capital City of Somalia, Mogadishu, has this morning experienced a bomb attack. According to journalist Harun Maruf, the bombing reportedly took place at around 7:30 a.m.

The explosion occurred at Mogadishu’s Via Lenin street, linking K4 to the Tarabunka square. Buildings along the road have been impacted including Mocaasir school. There are casualties, per sources,” wrote Harun on his social media pages.

The journalist also revealed that the police had stated that it is a car bomb.

This being a developing story, there is not yet much information available as to how many people have been hurt or lost their lives as reported, how many buildings have been destroyed and maybe how many school children have been affected as the impact of the bomb reportedly impacted a school known as Mocaasir.

This comes just over a week after twin bombings were experienced in the capital city of Uganda, Kampala. Suicide bombers attacked the capital at two different locations, leading to the death of 6 people and injuries of more than 33 people.

Suspected attackers who were linked to the tragic incident reportedly died in the explosions while one was apprehended but later passed away in police custody. The Islamic State later claimed responsibility for the attack. 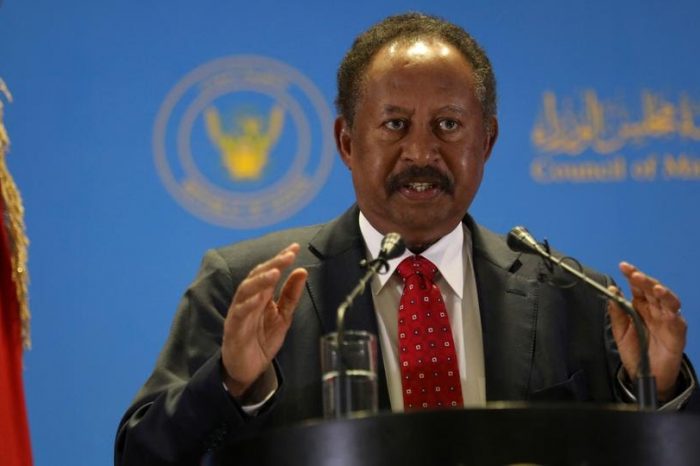 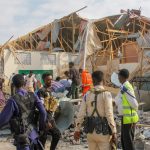