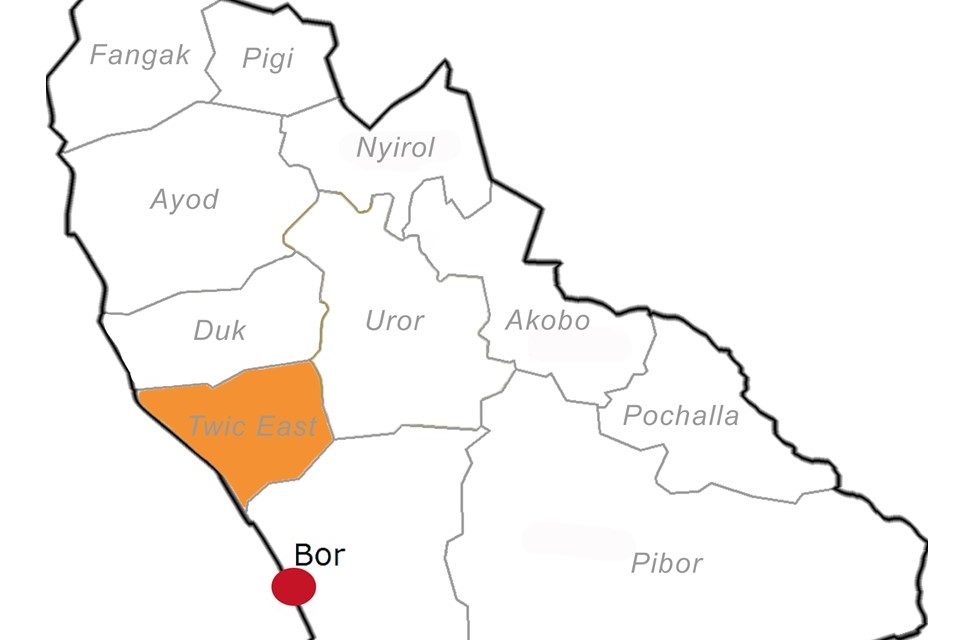 Twic East Youths in Juba are doing an online pledging of empty sacks as water levels surge in their homeland.

According to statistics, the youths have so far gathered about 5000 sacks to be transported to the flood’s troubled area.

The initiative was initiated in the last 3 weeks after residents caught up on the islands requested those in Juba to come to their aid as water levels surge.

The sacks will be filled with mud and used to dykes to seal off the threatening water.

Over the weekend, residents, including women in the County Headquarters, Panyagoor volunteered to fix the broken dykes as the waters threatened to capture the available land.

Speaking to the media on live Facebook, one of the women volunteers said that they’ve been logged in water for so long.

“We’ve been logged in water for so long. Indeed, the suffering has been felt from all angles. We’re working to fix the dykes such that we can secure our drylands, ” said the lady.

Under the leadership of newly elected Youth chairman- Garang Atem Ayiik, Twic East Youth Association, alongside their elders are working so hard to ensure that a total of 200,000 empty sacks are transported to the village before the waters surge beyond an unmanageable level.

Last year, floods displaced about 92,000 people from across Twic East County. The displaced have been resettled in Mangala, Mingkaman, Bor and beyond. 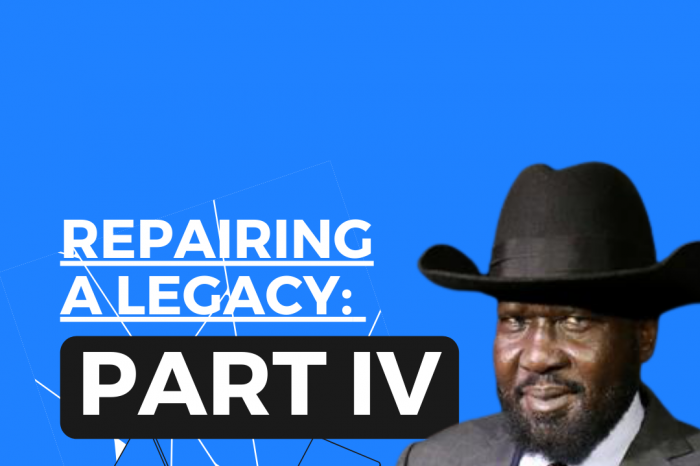 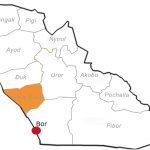