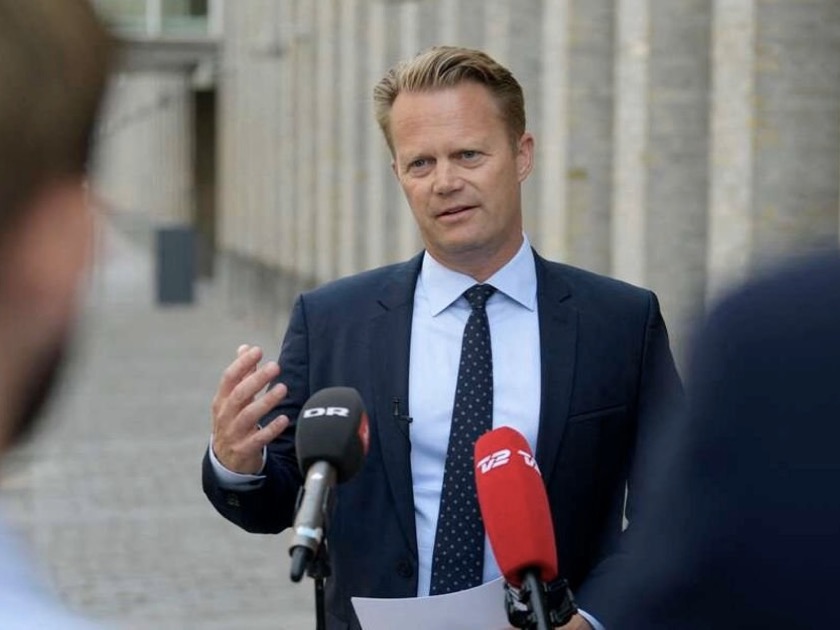 Denmark will close its embassies in Tanzania as part of a reorganization of its diplomatic service to fulfill the government’s goals, the nation announced on Friday.

“As Minister of Foreign Affairs, my first duty is to protect the security and safety of the Danish people in a world where democracy, human rights, and our values are under increasing strain.”

It will also close its embassy in Argentina, its General Consulate in Chongqing, China, and its Trade Mission in Barcelona, Spain.

Denmark stated in a statement obtained by NCMP that the restructuring will assist in the implementation of the country’s new development cooperation strategy.

“This restructuring will help us concentrate our efforts, both at home and around the world, so that we can make the biggest possible difference,” Foreign Affairs Minister Jeppe Kofod said.

The Danish government will present a new foreign and security policy plan later this year, which would include restructuring the country’s relations with other blocs such as the European Union (EU), NATO, the United Nations (UN), the Arctic, and Africa, according to a statement.

Tanzania and Denmark have enjoyed good relations for many years. Many politicians, government officials, scientists, businesspeople, religious leaders, and civil society actors from the different nations have formed close connections and engaged in constructive and robust discussions.

The East African republic was the first African nation with which Denmark formed a development assistance partnership in 1963, shortly after Tanganyika, Tanzania’s mainland, achieved independence. 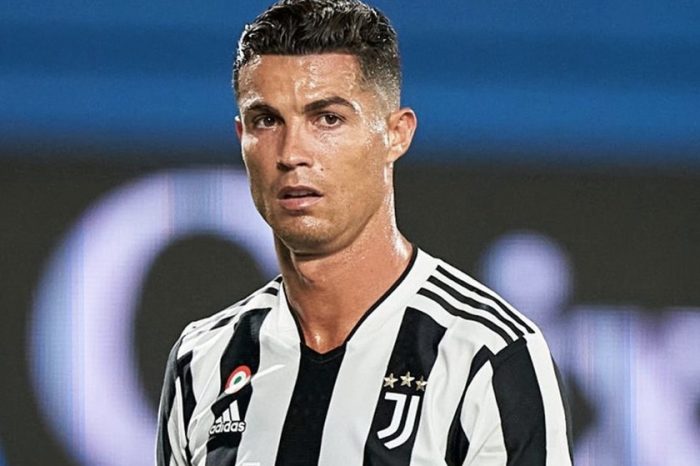 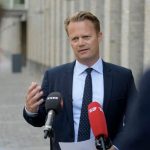