”UPDF fraternity regrets to announce the passing on of the Deputy Inspector General of Police Maj Gen Paul Lokech. May His Soul Rest In Eternal Peace,” the Forces wrote on Twitter.

According to Police, the man whose name is almost inseparable from military battles aimed at quelling unrest in Somalia- suddenly passed on from his home this morning.

However, the Inspector General of Police (IGP), Mr Martin Okoth Ochola said: ”I have tasked the Director of Medical Services, Dr Moses Byaruhanga to carry out postmortem to establish the cause of death.”

The former Commandant of the Uganda Rapid Deployment Capability Centre in Jinja- ascended to the deputy IGP role on December 15, 2020 after he was appointed by President Museveni during a tense electoral season. 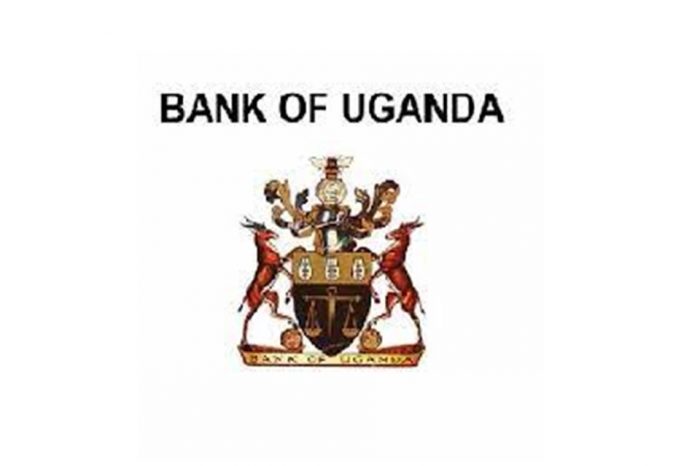 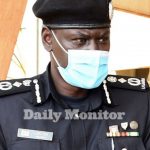