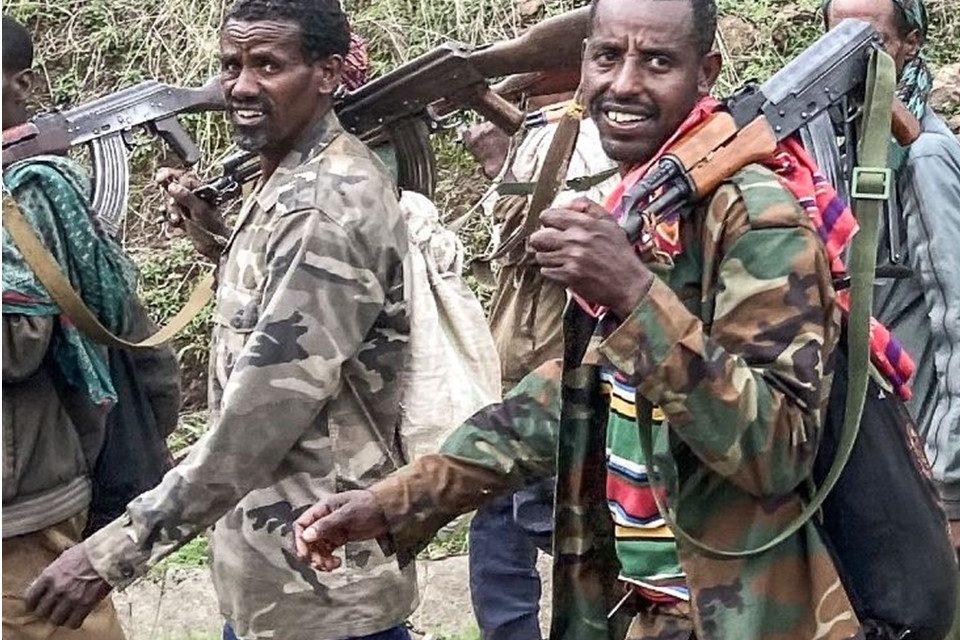 Intense fighting has been reported in Ethiopia’s Amhara state, the latest indication that the conflict that began in November’s Tigray region is spreading.

Federal forces and Amhara regional troops were engaged in three fronts in the fight against Tigray rebels, an Amhara official told the BBC.

This is despite the government claiming last month’s unilateral ceasefire had not been suspended.

Each side has charged the other with escalating the conflict.

Since the Tigray People’s Liberation Front (TPLF) rebels recaptured a large portion of Tigray in a spectacular offensive against the national army in June, the situation has deteriorated.

Authorities across the country have mobilised to join the fight, with nationwide rallies encouraging people to enlist.

The UN’s World Food Programme (WFP) has warned that food supplies in Tigray – where an estimated 400,00 people are living in famine conditions – will run out on Friday.

Last week, the only aid route through the Afar region, which borders Tigray to the east, became inaccessible following an attack on a World Food Programme convoy.

According to the state broadcaster, the army and its allies “annihilated” a rebel division in recent battles in Afar. This claim has not been independently verified.

Some WFP aid trucks in Afar have begun their journey to Tigray, where the UN has called for the restoration of basic services such as electricity.

The Tigray rebels have been calling for a negotiated truce on the condition that Eritrean troops who have been fighting alongside Ethiopian forces since November withdraw completely.

The TPLF was Tigray’s ruling party until November, when it was deposed by the national army. Ethiopian authorities have designated it a terrorist organisation. However, the rebels claim to be Tigray’s legitimate regional government.

It clashed with the Prime Minister over his political reforms, despite the fact that the TPLF’s capture of federal military bases in Tigray sparked the invasion. 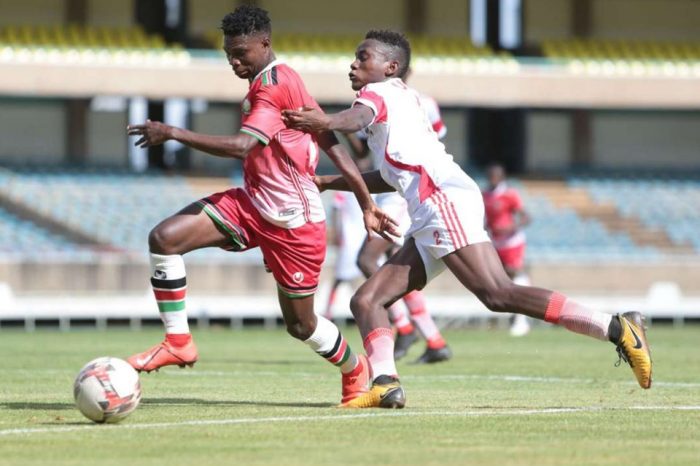 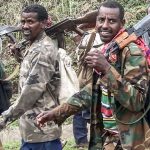