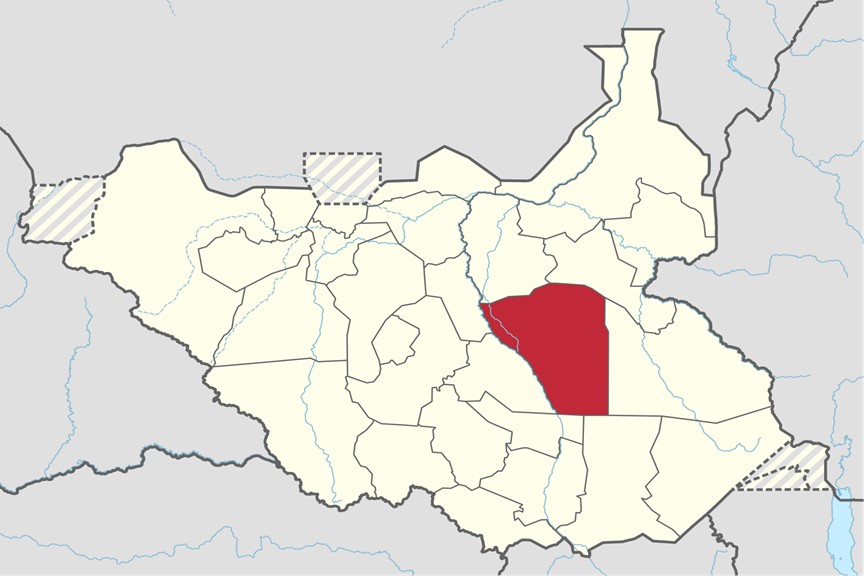 Despite every effort to manage the flood in Jonglei state, the flooding still continues to ravage most counties in the state.

In a recent report seen by NCMP, around 1,500 individuals are reported to have been relocated in the northern parts of Jonglei state due to floods.

The displaced individuals have moved to the canal’s eastern section and some to Malakal, but desperately need food, housing, and other basic humanitarian needs. Additionally, they need long-term answers to their predicament.

According to the most recent OCHA assessment last year, about 157,000 people have been displaced in various counties in Jonglei (Eastern South Sudan) since February 2020 because of continuing sub-national violence and revenge assaults.

Most conflict-affected individuals are experiencing acute food insecurity. The situation has deteriorated further with the rainy season, which has resulted in the relocation of nearly 5,000 people because of flooding in Jonglei’s Bor South and Twic East counties.

Local officials estimate the figure rises to 150,000 in eastern Jonglei.

In Old Fangak, people cultivated sorghum, a low-maintenance grain. Now they can eat only water lilies and fish. But not everyone has fishing nets and for those who do, the catches are rarely enough to satisfy the appetite.

Despite the severity of the floods, the residents of Old Fangak are steadfast in their resolve. The village demonstrates remarkable tenacity in the face of increasing floods, starvation, and isolation from the rest of the nation.

The state government must provide for the displaced. 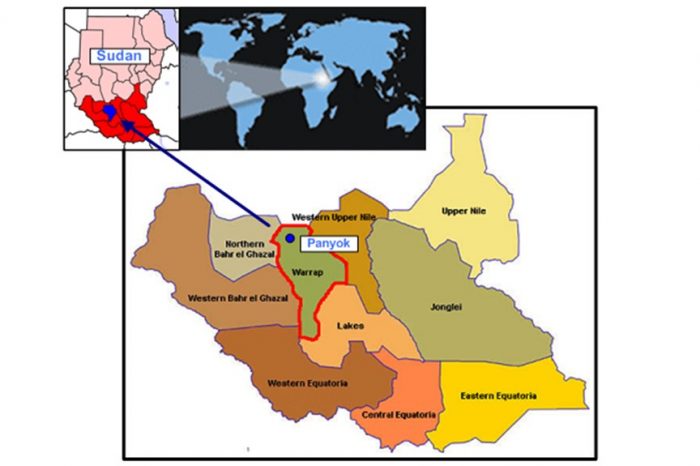 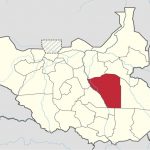