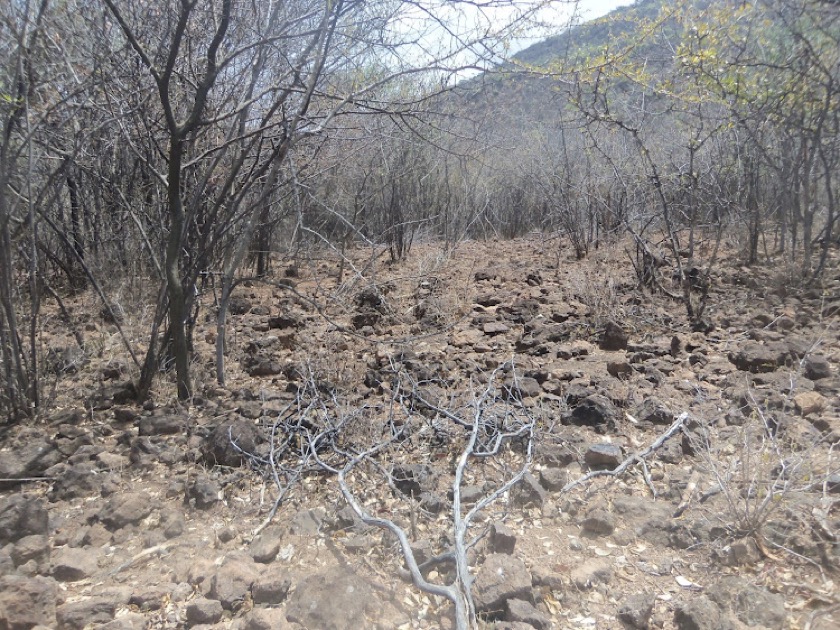 The rare sandalwood tree of East Africa is being unlawfully harvested at such a rate that it may go extinct. Misuse of this valuable resource is causing biodiversity loss and a loss of a supply of medicine for local people.

According to the Convention on International Trade in Endangered Species of Wild Fauna and Flora (CITES), growing over-exploitation of this wood in Kenya goes back to 2006. It is listed on the Red List of Threatened Species maintained by the International Union for Conservation of Nature.

In 2007, the Kenyan government banned the collecting and selling of sandalwood. However, the trees are still being harvested for their essential oil, which is used to produce medicines and cosmetics. To gain access to the sandalwood oil, the entire tree is removed. The bulk of the oil is found in the roots and trunk.

With the rise in demand for this commodity, a significant illegal trade has developed. East African trafficking networks utilize community forests in northern Kenya to illegally profit from the destruction of the endangered tree.

The entire tree is uprooted in order to gain access to the sandalwood oil, which is primarily located in the roots and trunk.
The trade is also driven by Asia’s high demand for sandalwood oil. The oil is extensively utilized in socio-cultural and religious ceremonies, as well as traditional medicine, in many Asian societies. One litre of sandalwood oil may cost up to $3 000 on the international market.

According to John Partangu, a Samburu County community leader, ‘illicit merchants frequently go to Maralal town and hire local youngsters who direct them to “technicians” – people with local skill in identifying male and female sandalwood trees. The female tree is prized because it is believed to yield more oil, although this is dubious.

‘These experts then supervise the harvesting of sandalwood from the forests and its transportation on donkeys to local homesteads (by community members), where security and storage fees are paid to locals.’

For the wood and roots gathered from these trees, local youths are paid KSh30/kg. Sandalwood ‘owners’ – individuals having access rights to public forests due of their location on community property – are paid KSh300 (US$3) per kilogram collected. Donkeys are employed to bring the wood from the forests to local homesteads, where it is stored until it can be carried to adjacent town centers by intermediaries.

The produce is subsequently transported via different ways to neighboring Uganda and Tanzania. The Wamba-Sura Adoru-Suguta land route (shown on the map) is mainly utilized to carry sandalwood out of Samburu County. Smugglers may carry their illegal goods towards the Kenya-Uganda border via the Wamba-Sura Adoru-Suguta-Rumuruti-Nyahururu-Nakuru route.

The town centers along the route serve as sites for repackaging the wood for onward transportation. Police cars, ambulances, and high-end vehicles are used to carry the harvest to approved border crossings, such as the Busia and Malaba crossings with Uganda. These panya conduits serve as illegal entry locations for goods and people.

The sandalwood is carried across the border to Uganda’s Tororo. It is semi-processed there before being exported via the Kenyan Port of Mombasa to markets in Asia and the Arabian Gulf, including India, China, Saudi Arabia, and Dubai. This means that Kenyan security and customs officials will have twice as many opportunities to arrest traffickers on their territory.

Sandalwood commerce is banned in Kenya, but a permitted company just across the border processes the wood.
According to a senior conservation officer in Kenya, ‘Sandalwood trafficking in the country is mainly sponsored by political leaders who use their power to exploit community resources for personal gain.’

Kenya Wildlife Service employees involved in sandalwood trafficking risk criminal punishment for trading in endangered or vulnerable species (section 92 of the Wildlife Conservation Management Act 2013). (section 92 of the Wildlife Conservation Management Act 2013). This shows that the very protectors of Kenya’s flora are participants of these exorbitant syndicates. It also highlights the governance challenges that environmental law enforcement confronts, as well as the need for increased oversight of people tasked with protecting public resources.

In East Africa, a lack of uniformity in regional legislation is also a significant facilitator of trafficking. Although the sandalwood trade is illegal in Kenya, a licensed Ugandan company that semi-processes the wood is a convenient way to make the unlawful gathering ‘disappear.’ It is essential that environmental laws in neighboring Tanzania and Uganda reflect the CITES classification of East African sandalwood as an endangered species.

Combating over-exploitation needs a number of remedies. Individuals involved in human trafficking must be investigated and punished. A concerted effort at the community level in Kenya to preserve this valuable tree is equally important. To gain local support for protecting and maintaining the tree and its socio-cultural significance, community-based conservation initiatives are needed. 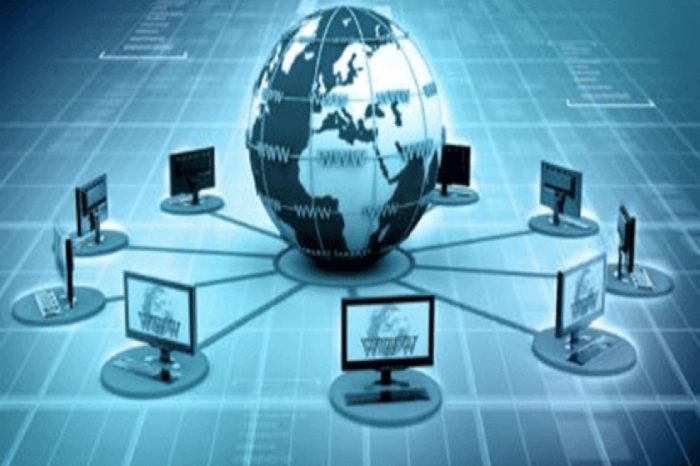 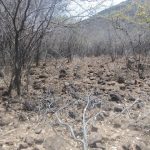