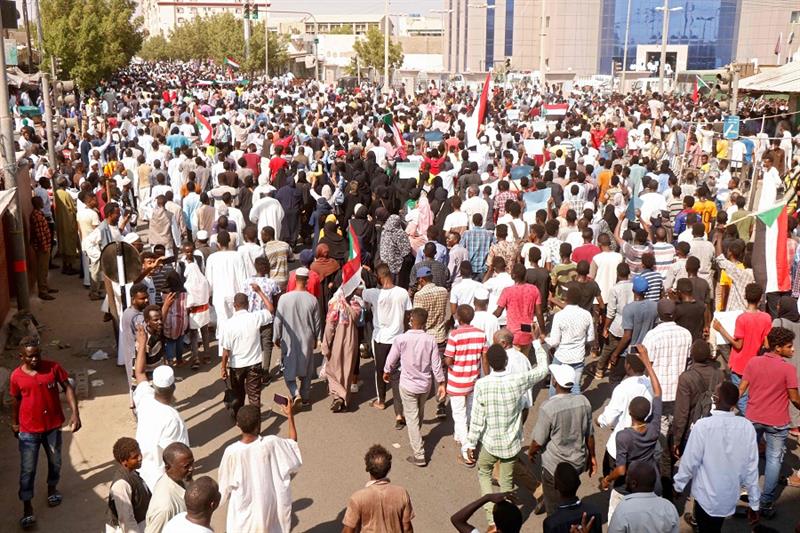 The demonstrations came about a week after Sudan’s civilian leadership was imprisoned; the government was dissolved, and a state of emergency was imposed, prompting a chorus of international criticism.

Despite the violence, organizers planned a “million-strong” march against the military’s power grab on Saturday, akin to the enormous rallies that led to the overthrow of tyrant Omar al-Bashir in 2019.

According to witnesses and AFP journalists, hundreds of people gathered in Khartoum and its twin towns of Omdurman and Khartoum-North.

They yelled in Khartoum, “No, no to military dictatorship,” and “We are free revolutionaries, and we will continue the path” of democratic transformation.

Others carried posters of Prime Minister Abdalla Hamdok, who had been deposed by the military, with inscriptions such as “Don’t back down.”

Protesters lit vehicle tyres on fire and brandished placards that said, “It’s impossible to go back,” in east Khartoum, while banners in the city’s southern sector voiced alarm that the nation may find up back on Washington’s list of state supporters of terrorism.

That designation, which was followed by years of severe sanctions, was revoked only last December, paving the path for more than $50 billion in debt relief and fresh generosity from the International Monetary Fund and World Bank this year.

Following the coup, the World Bank halted assistance to Sudan.

Other protestors demanded for the “liberation of cabinet members” who had been incarcerated since the putsch.

Several pro-democracy activists have also been detained in the aftermath of the takeover conducted by General Abdel Fattah al-Burhan, Sudan’s de facto leader after Bashir’s removal, which cost more than 250 deaths.

On the eve of Saturday’s marches, a US official estimated this week’s death toll between 20 and 30, saying that the protests would be a “true test” of Sudan’s military’s intentions.

“We urge on security personnel to desist from any and all violence against protestors and to completely respect citizens’ freedom to peacefully demonstrate,” a Washington official said on condition of anonymity.

“The security services and their commanders will take responsibility for any violence against any protestors,” he tweeted.

By Saturday morning, phone lines were mostly down as security troops deployed in huge numbers and barricaded bridges linking the capital, Khartoum, with its sister towns.

Prior to the start of the demonstrations, Sudan’s media ministry, which supports a civilian administration, issued a statement warning that “the coup authority intends to invent cases of devastation to justify its disproportionate actions.”

Protesters who blocked highways with rocks, trash, and burning tyres this week have been greeted by tear gas, rubber-coated bullets, and live shots in some instances.

Shops have mostly been closed, and government officials have refused to work as part of a civil disobedience movement.

Finance Minister Gibril Ibrahim, who heads an ex-rebel faction linked with the military, emphasised the right of demonstrators to demonstrate but implied that they were the ones prone to violence.

“Destroying sidewalks, power poles, and causing damage to properties established by the people has nothing to do with peaceful speech,” he said in a tweet.

Sudan state television aired a series of statements from military personnel stating that demonstrators injured them during conflicts, as well as ordinary Sudanese praising the army and criticising the civil disobedience movement.

On Thursday, the same station claimed that its leader, Luqman Ahmed, a long-time supporter of civilian governance, had been fired.

Sudan has been run by a civilian-military governing council alongside Hamdok’s government since August 2019 as part of the now-stalled transition to complete civilian administration.

The transition period was expected to span three years and end with elections.

Hamdok was held momentarily before being released and put under effective house arrest. Burhan, a senior officer throughout Bashir’s three decades of iron-fisted leadership, has argued that the military takeover “was not a coup” and was just intended to “correct the trajectory of Sudanese transition.”

The United States, together with the World Bank, halted funding, dealing a tremendous blow to a nation already embroiled in a grave economic crisis that started under Bashir.

The coup on Monday was the latest in Sudan, one of the world’s least developed nations that has had only sporadic democratic periods since its independence in 1956 and has spent decades riven by civil conflict. 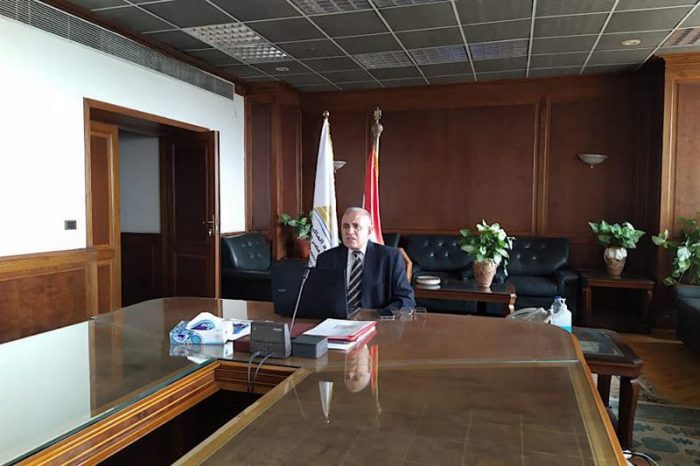 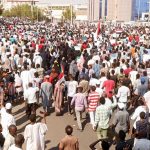