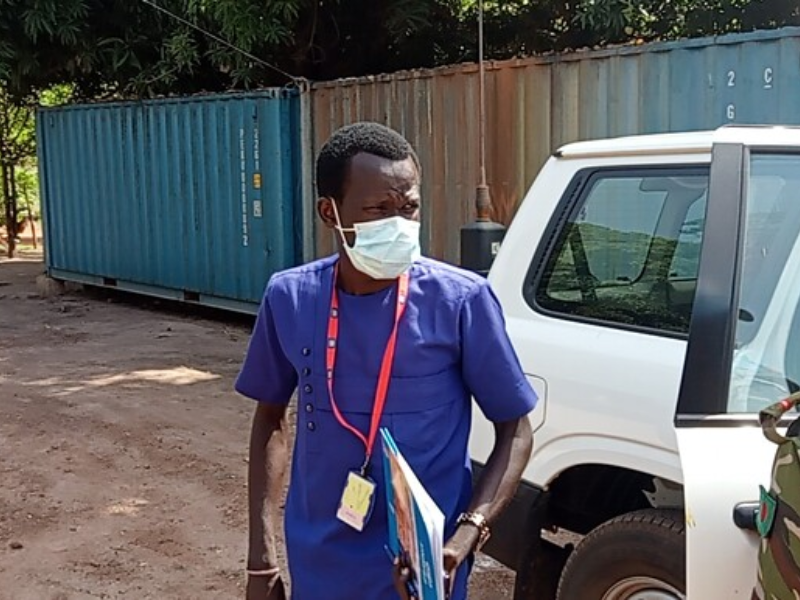 A local official claimed Tuesday that the arrested Chairperson of the Northern Bahr el Ghazal State Anti-corruption Commission has been freed while awaiting trial.

Mr. Anei Rok Akuei was detained by officials last week, only days after filing a complaint on mismanagement and misappropriation of state money.

In his report, the anti-corruption commissioner said that the state had money and questioned the governor’s office as to why there was no delivery of services to the people and public workers lacked cars to execute their tasks.

He states that the monthly money resulting from PIT transfers from Juba to Aweil is SSP 2.2 billion from local personnel and USD 317,000 from foreign humanitarian organizations’ staff. He went on to say that WFP pays USD 60,000 a year to rent shops in the state and that the state government gets another SSP 30 million in local income.

However, the state administration dismissed the findings as false and prejudiced.

The State Minister of Information, William Anyuon Kuol, said that Mr. Rok had been released from jail and that a court date would be set later.

“Rok has been freed on bail and is awaiting the court summons,” said Minister William Anyuon. “A date has not yet been established, but I believe the court will do so shortly.”

Anti-corruption Commissioner Anei Rok, for his part, confirmed his release on bail and promised to stick by his findings.

“I am still adhering to my notion, this is my job, and that is why I was nominated head of the Northern Bahr el Ghazal Anti-corruption Commission.” “I have documentation for what I’ve been telling the public,” Rok said.

“I am prepared, but the court in Northern Bahr el Ghazal is unjust.” If the State administration wants to take me to court, let us travel to Juba and have me appear there,” he continued.

The Executive Director of the Aweil Community Based Organizations Forum (ACBOF), Santino Deng Ngong, thanked the state administration for releasing the state official and appealed for quick court proceedings.

“We ask the court to expedite the case so that we can receive a result, and this one will motivate our activists to keep working,” Deng added.

Detainees in South Sudan have fundamental rights, regardless of whether they were apprehended by the police or the security services. The constitution requires that a prisoner be brought before a court of law within 24 hours after his or her detention. 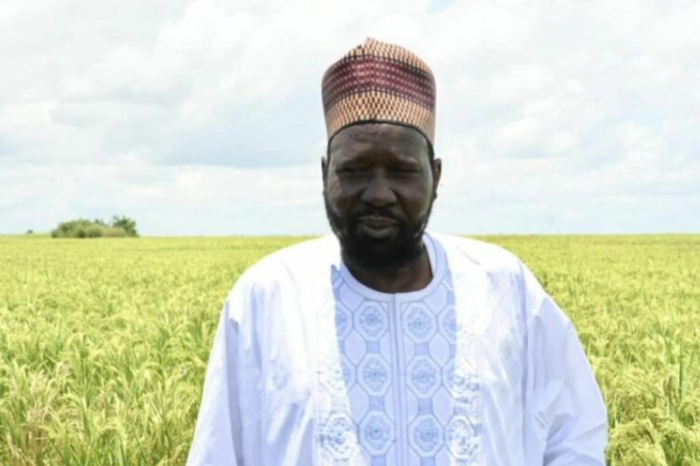 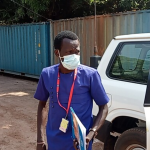