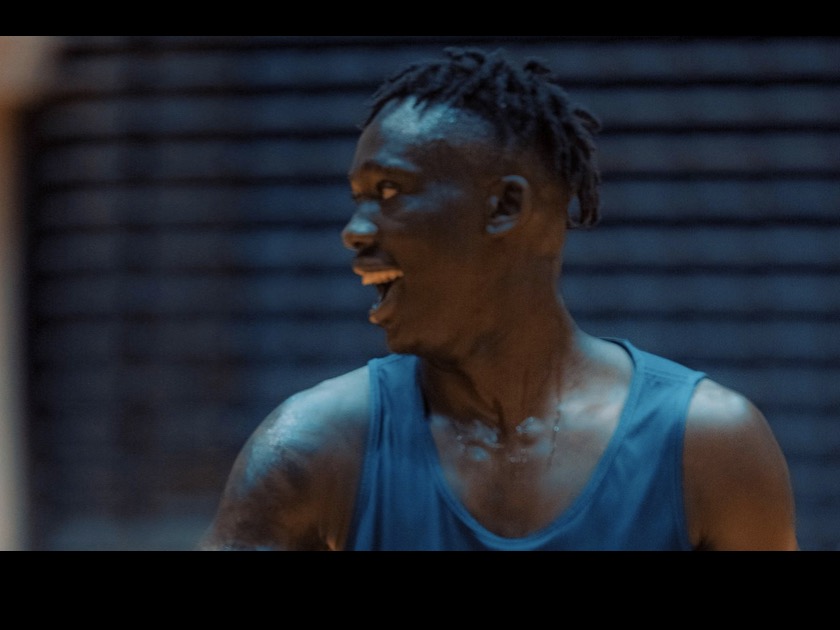 Deing will suit up for his home nation in the 30th edition of the continental competition. The South Sudan team, coached by former 10-year NBA veteran Royal Ivey, has opened a training camp in advance of the competition.

This is South Sudan’s first qualification to an international basketball tournament after gaining independence in 2011 as Africa’s youngest country.

Sudan is slated in Group D with Senegal, Cameroon, and Uganda, part of a 16-team field.

Deing, a 6-foot-5, 175-pound guard, transferred to UTSA after spending the 2020-21 season at Dodge City Community College in Kansas. He spent his freshman year at NCAA Division II USC Aiken in 2019-20 after completing his high school career as a two-time all-state honoree at High Point Central in High Point, N.C. 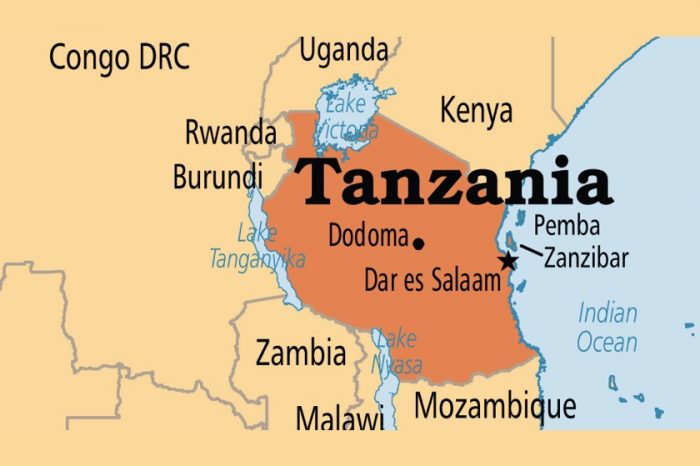 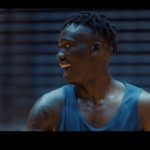