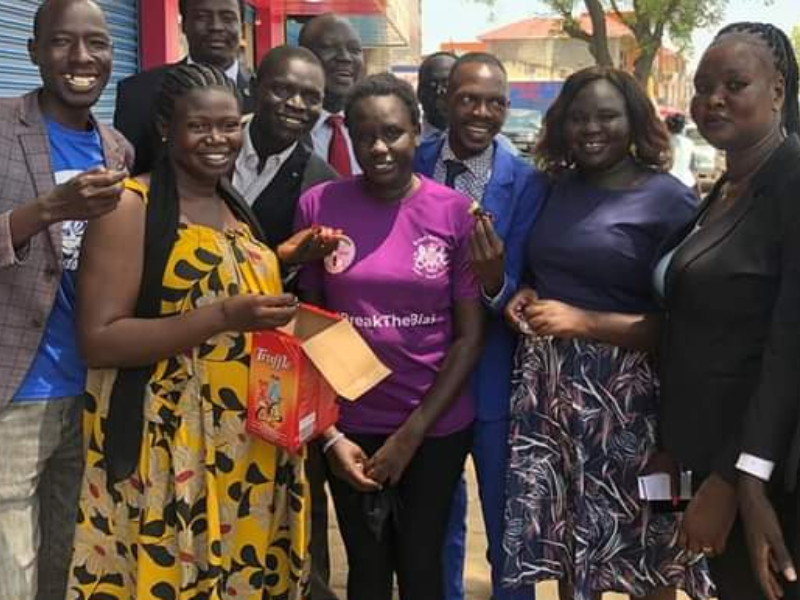 The South Sudan Police freed female journalist Diing Magot on Monday, one week after she was seized and imprisoned while reporting a peaceful demonstration against the high cost of living at Juba’s Konyokonyo Market on August 7.

The Union of Journalists of South Sudan (UJoSS), which is responsible for journalist security, verified her release.

“Journalist Diing Magot was just freed from the Malakia Police Station.” UJOSS expresses gratitude to its president, Oyet Patrick, and the team, as well as South Sudanese journalists and other media stakeholders, for their support.

Last Thursday, UJOSS President Oyet Patrick Charles informed journalists in Juba that their colleague Diing Magot would be freed last Friday; however, her bail papers were presented late to the prosecutor, and her release was put back to Monday (today).

She had no employment or UJOSS identity card at the time of her detention.

According to Oyet, Magot will be called by the police on a regular basis until the inquiry is concluded.

“Ding’s release does not mean she is completely free. “She will still be summoned to the police since the investigation is not complete,” Oyet added.

When asked about the journalist’s physical condition, Oyet claimed she was well at the time of her release but suggested that UJOSS seek for a way to send her for trauma rehabilitation. 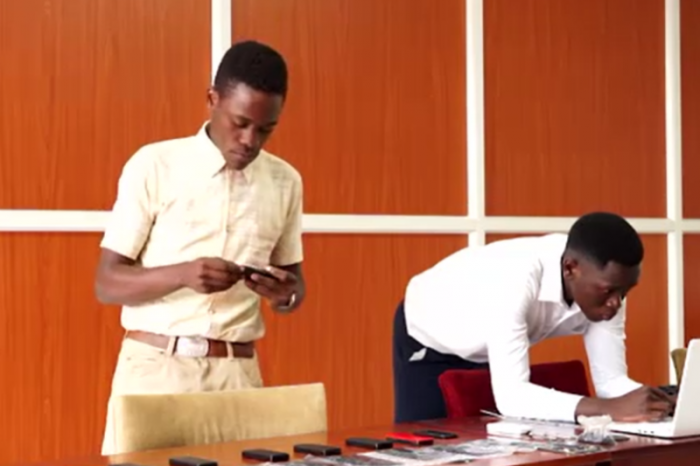 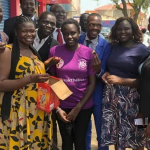