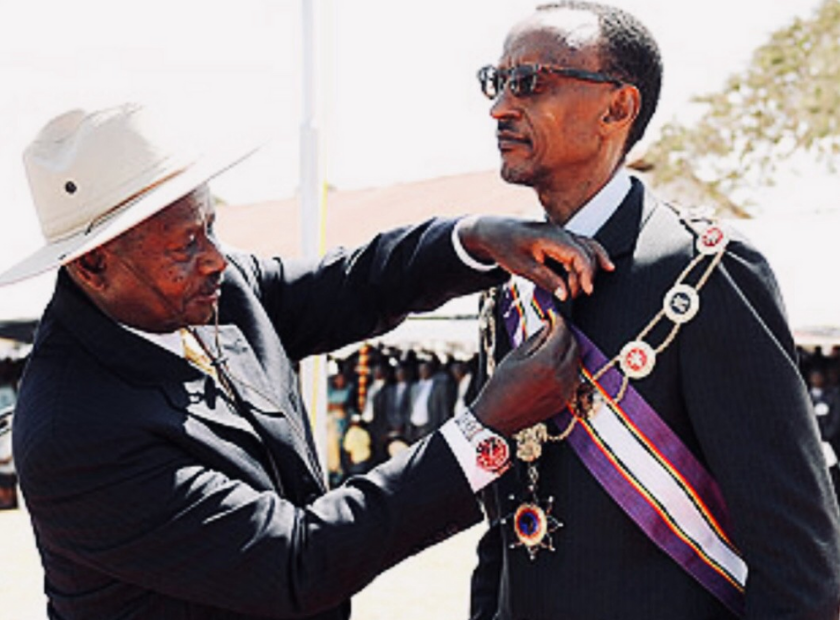 Uganda has asked Rwanda for an ad-hoc meeting to review and check the execution of a 2019 deal struck by both nations to resolve longstanding bilateral hostilities.

An invitation letter issued by Uganda’s Foreign Minister, Gen Jeje Odongo, was received by his Rwandan colleague, Vincent Biruta, on August 30, according to sources from both countries.

Rwanda, on the other hand, denied that the meeting was planned “for the time being.”

“At this time, no meeting is scheduled, but Rwanda is open to further conversation on the concerns raised.” The issues remain, however, since Uganda continues to kidnap, imprison, torture, and deport Rwandans,” Yolande Makolo, Rwanda government Spokesperson, said in The EastAfrican article obtained by NCMP.

“As we have consistently said, the situation can only improve if Uganda stops sponsoring anti-Rwanda political and armed organizations and disseminating misleading information about the stalemate between our two countries.”

This comes at a time when the two nations are still at odds over espionage, rebel assistance, and abuse of people beyond their borders.

Their presidents have also lately openly exchanged insults on television, in what seems to be the clearest indication that diplomatic and bilateral ties have once again deteriorated.

In an interview broadcast on France24 on September 8, President Yoweri Museveni said, “We held talks long ago with the mediation of Angola some years ago.” When questioned why the border was blocked and when it will be reopened, he said, “I have not witnessed the border being opened.”

“I did not pursue it further, but it was a waste of time. What is the purpose of spying? If I desire secrets, you won’t know since they’re in my mind. “They are not wearing microphones,” Museveni said.

The espionage accusations recently intensified when a Ugandan professor of Rwandan descent working in Uganda was detained by intelligence officials and temporarily detained on suspicion of spying for Rwanda.

He was, however, freed two days later with no official accusations filed against him.

“No Ugandan has difficulties in Rwanda, but every Rwandan who goes there is concerned. Some have even regretted visiting Uganda, while others have been paralyzed as a result of the manner they were detained and tortured,” President Kagame stated.

“It seems that these acts are now part of their politics; they no longer conceal this fact.”

Both nations have swapped corpses of their citizens since March 2019, with at least six Ugandans and an undetermined number of Rwandans.

Presidents Kagame and Museveni have met four times since 2019, mostly to settle their disputes under Angola and DRC arbitration, while officials from both countries have met numerous times to execute their presidents’ decisions. 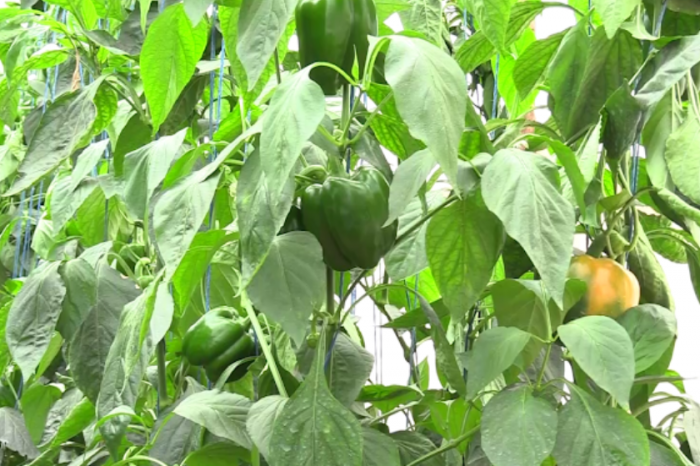 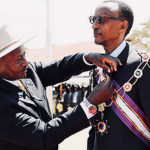