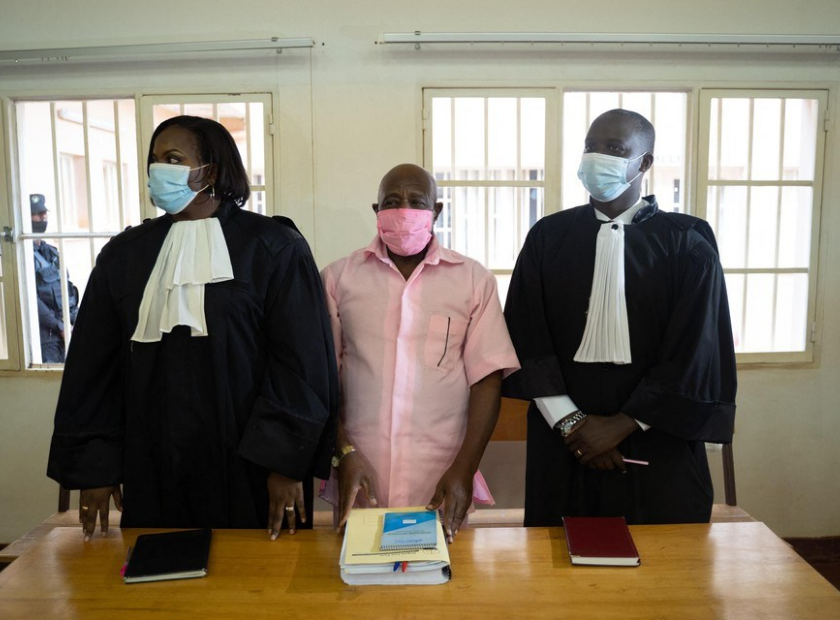 Rusesabagina was found guilty by a court in the Rwandan capital of Kigali this week on charges of terrorism and sentenced to 25 years in prison. His name may not be familiar to many, but he was portrayed by American actor Don Cheadle in the 2005 film Hotel Rwanda.

The film told the story of Rusesabagina’s attempt to save more than 1,000 Tutsis fleeing from Hutu militia in the 1994 massacre in Rwanda, in which as many as a million were slaughtered. Rusesabagina, himself a Hutu, was manager of the prestigious hotel of the title, and used his position to help the potential victims.

After the uprising, however, he became associated with the group FLN, which is regarded as either freedom fighters or terrorists, depending on who you ask.

As a result of his activities in the genocide, and his celebrity as a result of the film, Rusesabagina and his family had to leave Rwanda, and he spent time as a political refugee in Belgium, which has historic links to Rwanda, and later with his family gained Belgian nationality.

Since then he has made no secret of his opposition to Rwandan president Paul Kagame and the ruling Rwanda Patriotic Front, the lack of democratic protections and the policy of trying to silence any dissenting voice.

Then last year he returned to his native land and almost immediately appeared in handcuffs in Rwanda, arrested on charges of terrorism. Human rights organisations claimed he had been kidnapped, a belief spread by the Belgian and European parliaments. The Rwanda foreign minister even admitted his government had paid for the private jet that brought Rusesabagina from Dubai to Kigali.

The trial lasted all of eight months, accusing him of taking part with others in terrorist attacks in Rwanda in 2018 and 2019, when he was still in Belgium. Rusesabagina refused to cooperate, arguing the Rwandan justice system refused to recognise the rights of the defence – an argument supported by the European and Belgian parliaments, as well as human rights organisations.

This week came the not unexpected verdict, and the sentencing: 25 years in prison. Former Belgian prime minister, now foreign minister Sophie Wilmès (MR) issued a statement saying had not received a fair and honest trial.

“At the end of these legal proceedings – and despite repeated appeals from Belgium – it must be established that Mr Rusesabagina has not been given a fair and equitable trial, in particular with regard to the rights of the defence,” she said.

“The presumption of innocence was also not respected. These elements de facto call into question the process and the verdict.”

At that moment Wilmès was in New York for the UN general assembly, where she sought a meeting in the margins with Rwanda’s foreign minister Vincent Biruta.

Yesterday the Kagame government gave its response to Wilmès’ statement, which it said “reflects the contempt shown by the Government of the Kingdom of Belgium towards the Rwanda judicial system since the start of this trial, despite the significant contribution of relevant Belgian institutions to the investigation of this case.”

The meeting, it said, would not take place in New York, but Wilmès was welcome to come to Kigali for further talks. 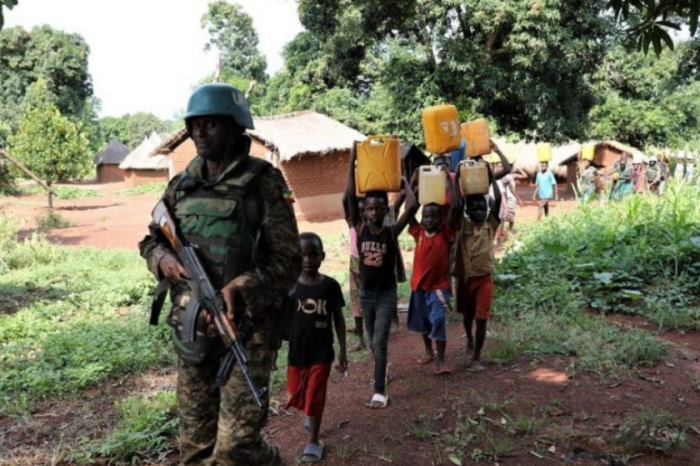 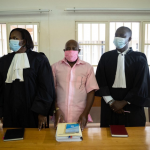