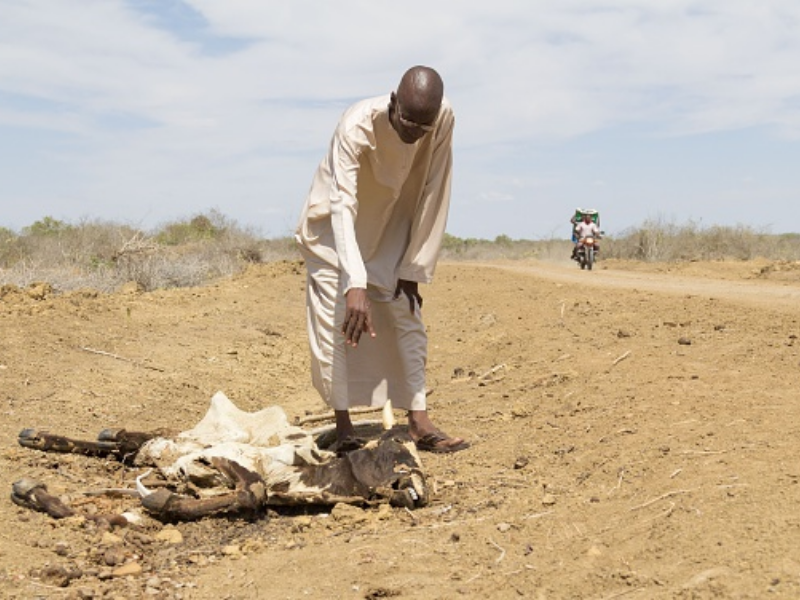 The United Nations (UN) launched a $139.5 million appeal on Friday to provide humanitarian aid to 1.3 million The UN has launched a 139.500 million USD appeal to support drought-stricken Kenyans, as the country faces its worst food insecurity crisis in more than 20 years.

This is not just an emergency response: those who will be helped by this funding are among the most vulnerable communities in Kenya and their lives depend on it.

The catastrophic drought that is destroying people in Arid and Semi-Arid Land areas, according to Stephen Jackson, the UN resident coordinator for Kenya, requires urgent intervention.

In a statement released in Nairobi, Jackson added, “We intend to provide a comprehensive package of assistance in areas that will confront the deepest and most severe needs in the months ahead.”

To supplement the government’s response to the drought disaster in the dry area, the appeal brings together 45 humanitarian partners, including UN agencies, international non-governmental organizations (INGOs), national civil society, and the Kenya Red Cross Society.

According to the UN Office for the Coordination of Humanitarian Affairs (OCHA), 2.5 million people are already facing food insecurity as a result of two consecutive dry seasons.

According to Jackson, Kenya has already begun to react to the issue, allocating roughly 17 million dollars in public money and announcing an additional 20 million dollars to fight the drought that is destroying nomadic tribes.

He disclosed that the UN and international partners had already reached out to almost half a million individuals to help them safeguard their lives and livelihoods since January. 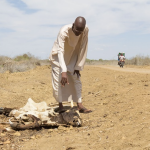