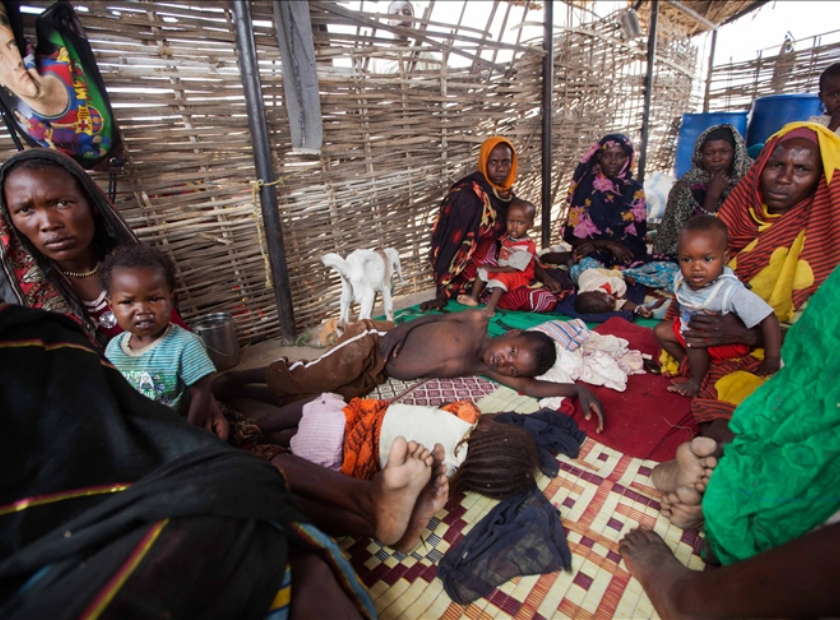 According to officials, at least 15 people have died of starvation in IDP camps since October, and they are worried about the remainder of those who are unable to feed themselves due to a lack of humanitarian assistance.

The bulk of them migrated to Ezo town, which is close to the Congo border.

Nando is a former rebel commander who has joined President Salva Kiir’s government.

“We have 45,000 internally displaced persons (IDPs) from Tambura, which is a significant amount, and none of them have enough food to eat.” “They are famished since they left their goods and food in Tambura,” Ezo County Commissioner Charles Abel Sudani explained in a report seen by NCMP.

“Yes, I have information that 15 people died of starvation, six of them are children and the rest are senior people,” Abel said, adding that he is worried about other IDPs who are emaciated.

As other IDPs are in “payams,” a word used locally for sub-counties or tiny settlements, he estimates that the number of fatalities has surpassed 30 owing to a mix of infections and malnutrition.

“We’re losing individuals on a daily basis, and the treatments aren’t keeping up,” he said.

Sudani commended humanitarian groups for their aid, but observed that the assistance supplied so far has been insufficient to fulfill everyone’s requirements.

He cautioned that if additional humanitarian help is not supplied, the afflicted IDPs would continue to die of malnutrition and other avoidable diseases.

The fatalities have also been verified by the state’s Relief and Rehabilitation Commission (RRC).

“A lady fell and died while transporting shelter supplies to the new location.” Two elderly men died after going for a long period without food… Three homes approached me in the office, requesting that I assist them with food or contact food-related NGOs to give them as quickly as possible, ” RRC Coordinator Siani Martin stated in a report obtained by NCMP.

“The situation is bad today,” he said, adding that he had heard that some IDPs had begun returning to Tambura as a result of the crisis.

He said that the state administration is planning to supply IDPs with land and seeds and that agricultural equipment has already been delivered so that they may begin growing and, ultimately, ensure they have enough food to survive.

According to several of the displaced people, life has been difficult since they fled their homes and arrived in Ezo.

“People are dying of hunger,” Mary, who only gave her first name, added. “Since our arrival here, we’ve depended only on humanitarian assistance, which has been inadequate to support all of us.”

She stated that the food we get for the whole month is sometimes inadequate for a week or two. 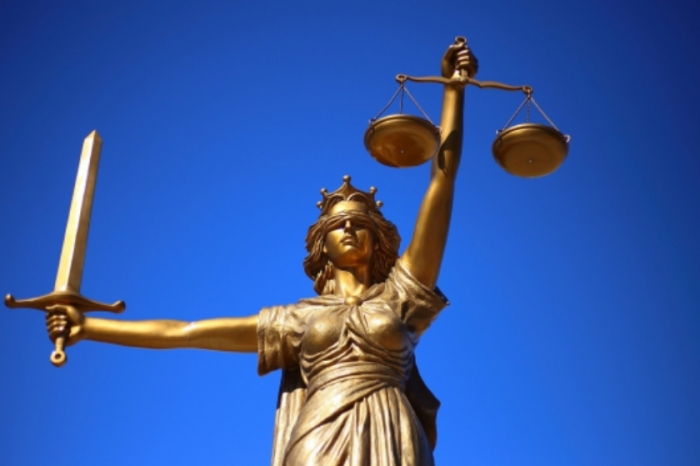 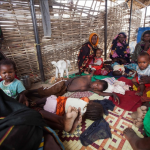