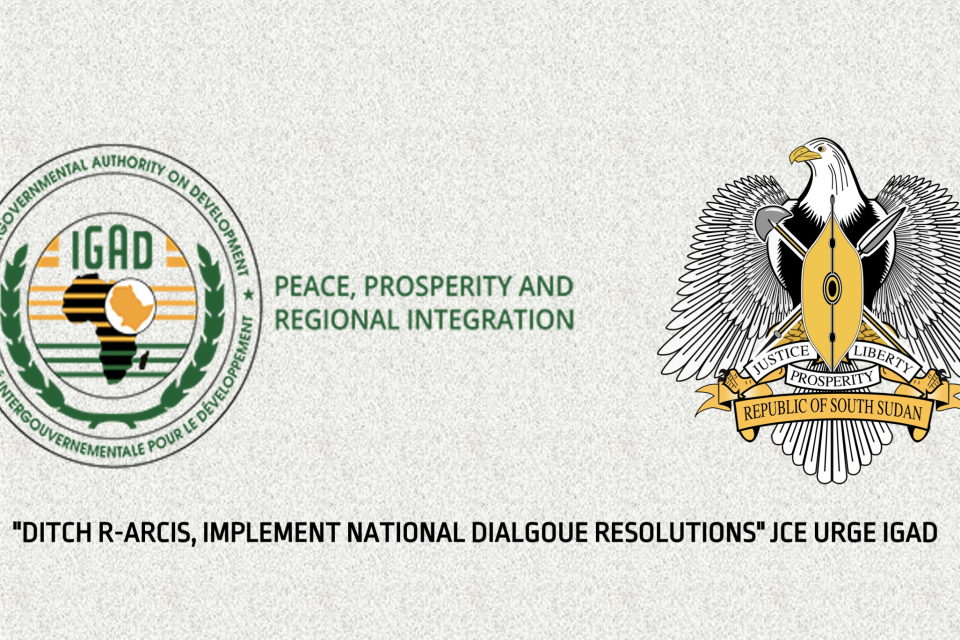 South Sudan’s Jieng Council of Elders (JCE) has called on the Intergovernmental Authority on Development (IGAD) which, mediated the revitalized peace agreement that ended the seven-year-old civil war in February last year, to reconsider the peace agreement saying “it is worse than its 2015 version” that collapsed in July 2016 marking the return to civil war.

The revitalized peace agreement was signed by President Kiir and his now first deputy Dr. Riek Machar Teny in September 2018 in Addis Ababa, Ethiopia, following months of intense negotiations in the Sudanese capital Khartoum that had seen increase in regional and international pressure against the two men to end the deadly civil war.

While the agreement has achieved relative security in most parts of the world’s youngest country, important provisions of the agreement have not been implemented ranging from the states’ government formation to reconstitution of the national legislature and more importantly, the formation of the country’s first unified national army, police and national security service.

Critics of the 2018 peace agreement that was also signed by several other opposition groups such as the South Sudan Opposition Alliance (SSOA) – a consortium of eight-armed and non-armed opposition groups – and the SPLM former political detainees, have said that the agreement will not change the state of war in the country as leaders had to be pressured to sign it.

In a statement issued on Tuesday, the Jieng Council of Elders said the revitalized peace agreement won’t resolve the situation in South Sudan pointing to the collapse of the 2015 peace agreement saying they were right when they came out to publicly rejects the agreement because they knew it wasn’t going to work.

“In 2015, the JCE came out openly to oppose the Agreement on the Resolution of Conflict in South Sudan (ARCSS). The JCE’s position was that the Agreement was partially imposed on the parties and did not fairly settle the conflict and ignored the root causes. …. We were misunderstood and vilified for our position. However, we were proven right as the Agreement collapsed in July 2016, only three months after commencement of its implementation, and the country returned to war,” the statement seen by Sudan’s Post reads in part.

The statement said the revitalized peace agreement is moving in the same direction that the ARCSS went through pointing to ongoing deadlocks and continued violation of ceasefire in several parts of the country as parties trade blames against each other for the anti-peace attacks against each other’s base.

“When the parties signed the Revitalized Agreement on the Resolution of Conflict in South Sudan (R-ARCSS) in September 2018, the JCE did not make any statement because we did not want to be misunderstood again and be considered as anti-peace. Now the verdict is out, and our fears have been confirmed once again. The 2018 R-ARCSS is far worse than the 2015 ARCSS and so the JCE does not believe it will bring permanent peace in South Sudan. As we write, the Revitalized Agreement has existed for two years and four months and nothing much has happened in the way of implementation,” the statement said.

“The Army is not unified, while this is the basis of the whole security arrangement; the RTGONU is not fully formed, although this is the core of the entire Agreement. The verdict is that the R-ARCSS is failing or has already failed, and its breakdown cannot and should not be attributed to the Jieng or Nuer communities; it is a failure of the parties contending for power,” the statement added.

It further urged the IGAD and the international community, especially the Troika to “reconsider the R-ARCSS. In our view, the South Sudan National Dialogue has come with a very clear way forward and ignoring it would be a recipe for discontent and could have negative and far-reaching consequences.”

“In our view, the aspirations of the South Sudanese people have been clearly articulated through the National Dialogue resolutions. All the nationalities, ethnic communities, and religious communities have talked, and they have listened to one another, and they have charted a way forward.” 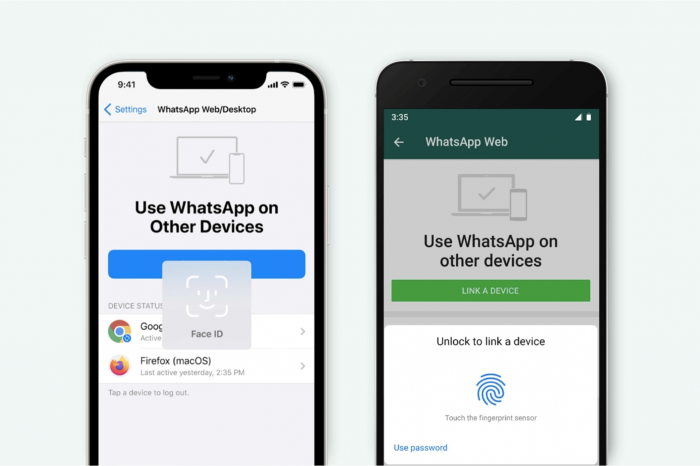 WhatsApp adds biometric authentication to its web and desktop versions 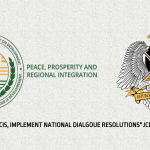