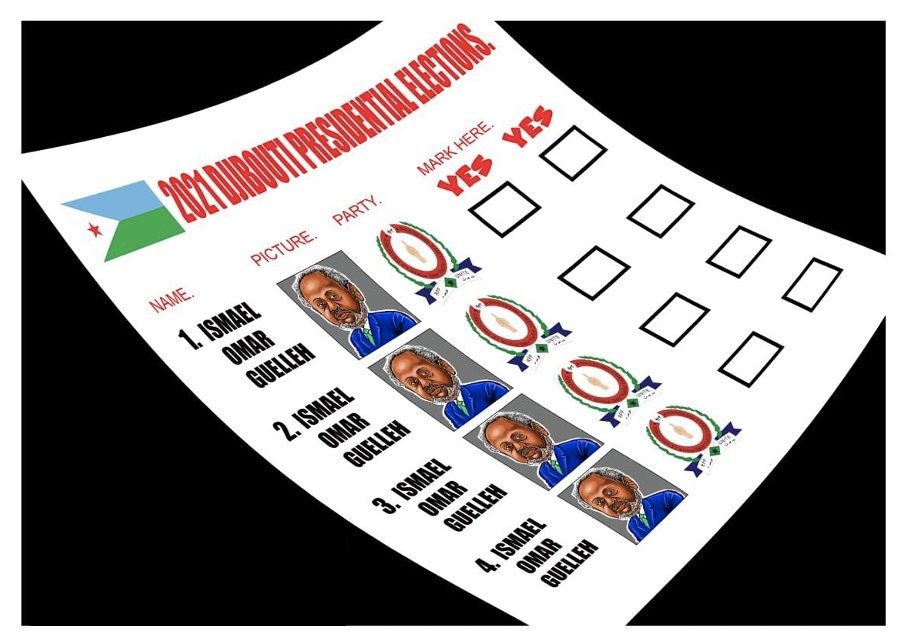 After overseeing an effective response to the Covid-19 health crisis and a speedy economic recovery, and with no real opponent to speak of, is incumbent president Ismail Omar Guelleh a shoe-in in Djibouti’s latest election?

Today, on 9 April, Djibouti’s voters are set to elect their president for the next five years. And there is little doubt as to who the future winner will be, given that the 73-year-old Ismail Omar Guelleh (IOG) seems to be once again in the best position to carry the day.

Just as in 2016, the head of state is poising himself as a leader who meets the needs of the country’s population: “Young Djiboutians told me to stay put, so that’s why I’m standing for re-election,” he told the BBC in early March after officially announcing his bid for a fifth term of office.

It is because he is looking to “finish the job”, in the words of his deputy campaign director, Djama Mohamed Hassan, that IOG agreed to run one last time before he reaches the maximum age limit of 75 set out in the Constitution.

IOG’s sole rival has no party affiliation but is a familiar face, as he has close ties to the presidential clan. An executive at an industrial cleaning business, Zakaria Ismail Farah, 57, is completely new to Djibouti’s political scene. The country became aware of his existence in January when he announced his presidential candidacy on social media.

Farah held a few public meetings at the very start of his campaign but fell off the radar on 28 March, following a final event in which he showed up with his hands tied and his mouth covered with tape in protest of the “unfair treatment” he claims to have received. His “desertion” comes on top of that of official opposition leaders, who preferred to sit the election out.

Eight years after successfully rallying under a single, united coalition, the Union pour le Salut National (USN) – for the first time in the country’s history – Djibouti’s main opposition leaders have this time agreed to not participate in an election they regard as “a non-event”. There is no official call for a boycott like in 2005, but “instead a decision to throw in the towel in the hope of better days to come”, as a foreign diplomat puts it.

Even with no opponent, IOG has made an effort to campaign in the traditional sense, capitalising on his convenient record of achievements as president. In recent weeks, the candidate has multiplied his appearances at ribbon cutting and foundation laying ceremonies.Africa InsightWake up to the essential with the Editor’s picks. Sign upAlso receive offers from The Africa ReportAlso receive offers from The Africa Report’s partners

Despite the ongoing pandemic, as well as a small uptick in new cases in Djibouti in March, the Union pour la Majorité Présidentielle (UMP) held a number of meetings with several thousand of people in attendance, all decked out in green, across the country.

The fact that such large campaign events could take place served to confirm the World Health Organization’s (WHO) assessment from summer 2020 that Djibouti’s public health authorities had “managed the crisis well on the whole”. Well enough indeed to allow for a speedy economic recovery, spurred by the resumption of large, Chinese-backed development projects.

Djibouti’s pandemic response has been such a success that, with a growth rate projected at between 1% and 3% in 2020, it should escape a recession, unlike much of the rest of the continent. Yet another accomplishment for a president who, after 22 years in office, has a mostly positive economic track record, as under his watch the country’s GDP has grown sevenfold since 1999.

Complete the form and download, for free, the highlights from The Africa Report’s Exclusive Ranking of Africa’s top 200 banks from last year. Get your free PDF by completing the following formEmail Address *

“Success is still precarious, though,” says a diplomatic source. And it is no coincidence that IOG is reaching out specifically to young Djiboutians, a generation that is eager to reap the rewards of economic growth.

The future president has his work cut out for him and will need every last second of his five-year term to “improve the employability”, as his advisers phrase it, of the country’s population, 75% of whom are under 35, while nearly 60% of this age group are currently jobless.

IOG had plenty of time during his campaign to show that he considers himself the man for the job all the way through 2026. Not even terrorist threats made by al-Shabab militants on 27 March could shake his confidence. “Without an heir apparent, he seems to be the only person capable of maintaining stability between Djibouti’s communities,” says a representative from a major international institution. The country’s stability has had a positive impact on the entire Horn of Africa region, which is also touted as one of the president’s major successes. 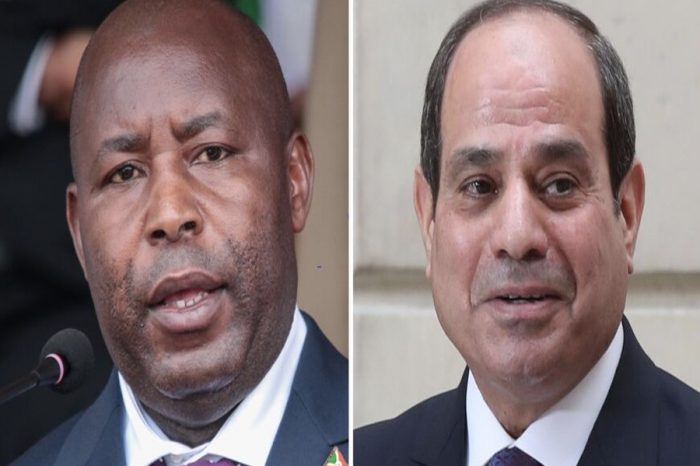 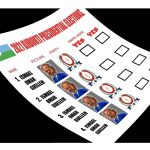