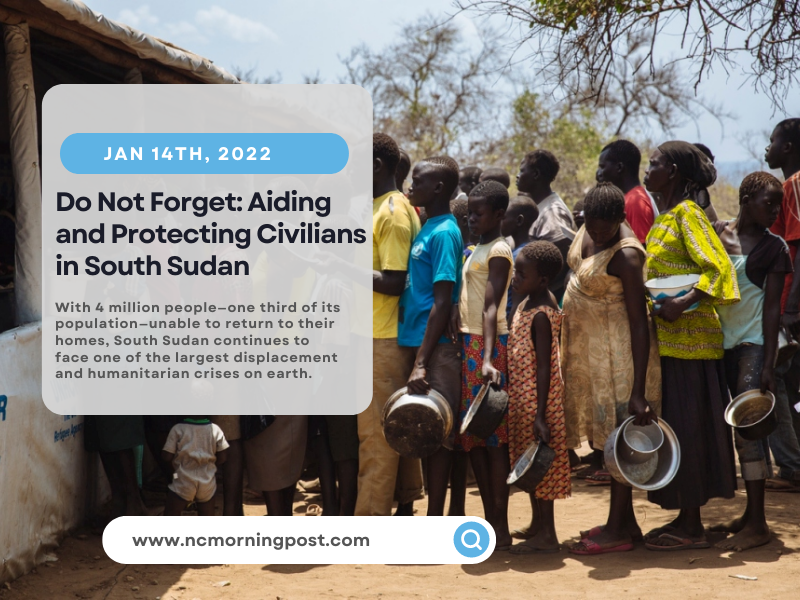 South Sudan continues to endure one of the world’s greatest displacement and humanitarian crises, with 4 million people — one-third of its population — unable to return home.

Floods, cycles of conflict, and the sluggish implementation of peace have exacerbated the situation. However, funders’ and diplomats’ interest is dwindling.

In 2022, the impoverished and landlocked East African country will confront enormous – and likely escalating – political conflicts and humanitarian demands.

As South Sudan’s top UN official recently warned, the 2018 peace deal, which ended the countrywide conflict, might be jeopardized by the slow implementation. This would risk a return to the type of large-scale violence that killed an estimated 400,000 people between 2013 and the declaration of peace.

The UN Security Council must extend its peacekeeping deployment in South Sudan, known as UNMISS, by March 2022.

This will provide authorities who care about South Sudan a chance to emphasize these problems and boost up efforts to keep peace on track, particularly in neighboring nations and the UN Security Council. They should take advantage of this chance.

The United States is South Sudan’s major humanitarian contributor and plays a critical political role. However, Washington’s reaction is hampered by a lack of high-level political representation and participation.

There has been no US ambassador since mid-2020, and the role of special envoy has been empty since August 2021.

Meanwhile, the humanitarian situation seems to be deteriorating. The 2 million internally displaced persons (IDPs) are still at danger of starvation and fresh conflict, and others confront a new threat.

Until recently, tens of thousands of IDPs were directly protected by UNMISS in what are known as “Protection of Civilian Locations” (PoCs). On the other hand, UNMISS has given over authority of all but one of these locations to South Sudanese authorities and renamed their IDP camps.

The majority of the IDPs residing in these renamed camps are members of the country’s ethnic minorities, and they live in regions ruled by groups who previously fought against them.

A lack of progress on the security sector reforms stipulated in the 2018 peace accord has put the country in jeopardy. Many of those present at police sites are the same individuals who perpetrated the violence that drove people to seek sanctuary in UN facilities in the first place.

This is a red flag. Even as UNMISS focuses on wider peace implementation in the next year, it must keep an emphasis on civilian protection.

While UNMISS is attempting to dissuade violence and safeguard a larger range of people by expanding its patrols and establishing temporary operational bases in possible hotspots, it must do more.

It should retain a preventative presence and fast reaction capabilities on or near prior points of contact, which will continue to be hotspots for recurrent conflict.

The mission should also hold off on transitioning the last point of contact in Malakal until there are adequate local security arrangements, clear transition plans created with IDPs and humanitarians, and assurances of a sustainable UNMISS presence.

The range of mission responsibilities warrants extra resources as the Security Council seeks to extend the UNMISS mandate. However, given the conflicting global crises, this seems improbable.

In the absence of fresh resources for the operation, a successful plan to protect civilians would need more diplomatic involvement and humanitarian aid from Security Council members and donors.

UNMISS, for its part, will have to carefully balance the use of its current resources by conducting frequent risk assessments of the renamed PoCs.

As South Sudan approaches its second decade as a country, its people, particularly its internally displaced people, continue to confront enormous hardships. Now is not the time to forget about them.

[By Refugee International, paraphrased by NCMP] 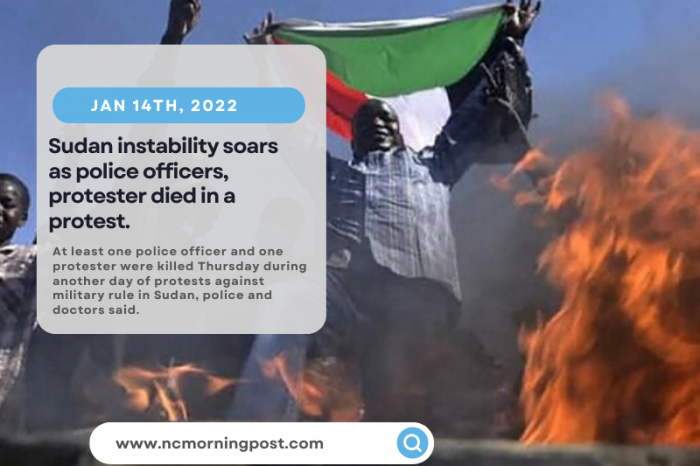 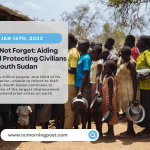